A man is accused of killing another man in Gastonia. Police say the victim was found in the Steele Creek area

Police said one person was found dead along Barrands Lane in Steele Creek. An arrest was announced the next day. 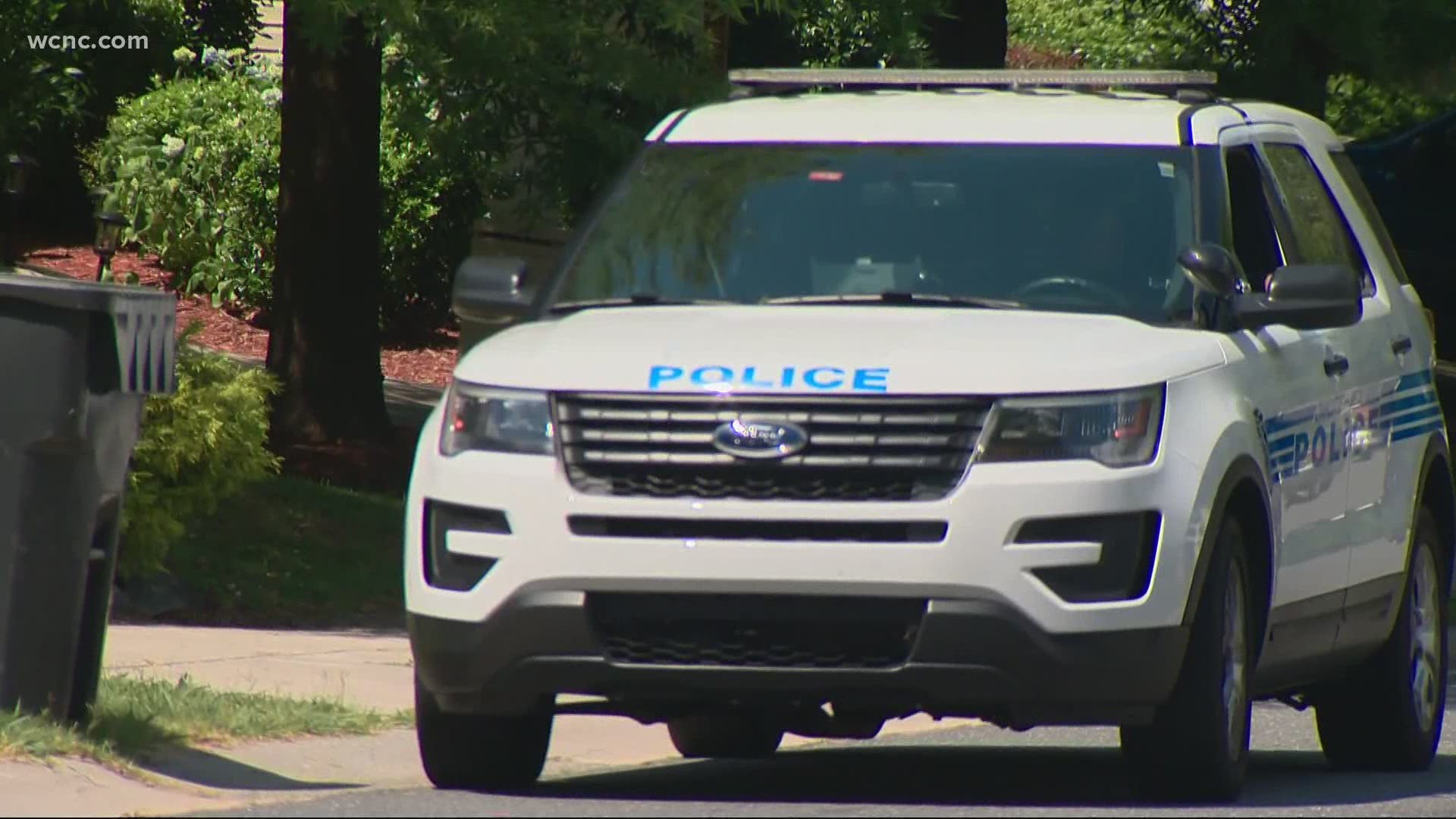 According to Charlotte-Mecklenburg Police, the victim was found dead in the 9900 block of Barrands Lane on Thursday, which is near the intersection of Shopton Road West and Steele Creek Road, about one mile from the Charlotte Premium Outlets and I-485.

In a later news release, CMPD reported they got a call for an assault with a deadly weapon around 12:18 p.m. Responding officers found the man and pronounced him dead on the scene. Homicide Unit detectives, along with Crime Scene Search, responded with the Mecklenburg County District Attorney's Office Homicide Prosecution Team.

On Friday, CMPD announced the arrest of 23-year-old Tahj Matthias Ji’Reh Wall in the murder of the victim, who was identified as Curtis Hopper. According to police, Wall was interviewed as a suspect on Thursday and placed under arrest. Deputies say the murder happened on South Weldon Street in Gastonia, near 3rd Avenue. As a result of their investigation, CMPD has charged Wall with 1st-degree murder, possession of a stolen motor vehicle, robbery with a dangerous weapon, and concealing a death. He is now in the Mecklenburg County Detention Center.

Hopper's family has been notified of his death, according to CMPD.

The investigation is still ongoing. Any person with information about this incident or any other is asked to call CMPD's Crime Stoppers tip line at 704-334-1600.