Gracie Eaves is facing multiple charges, including involuntary manslaughter and assault with a deadly weapon. 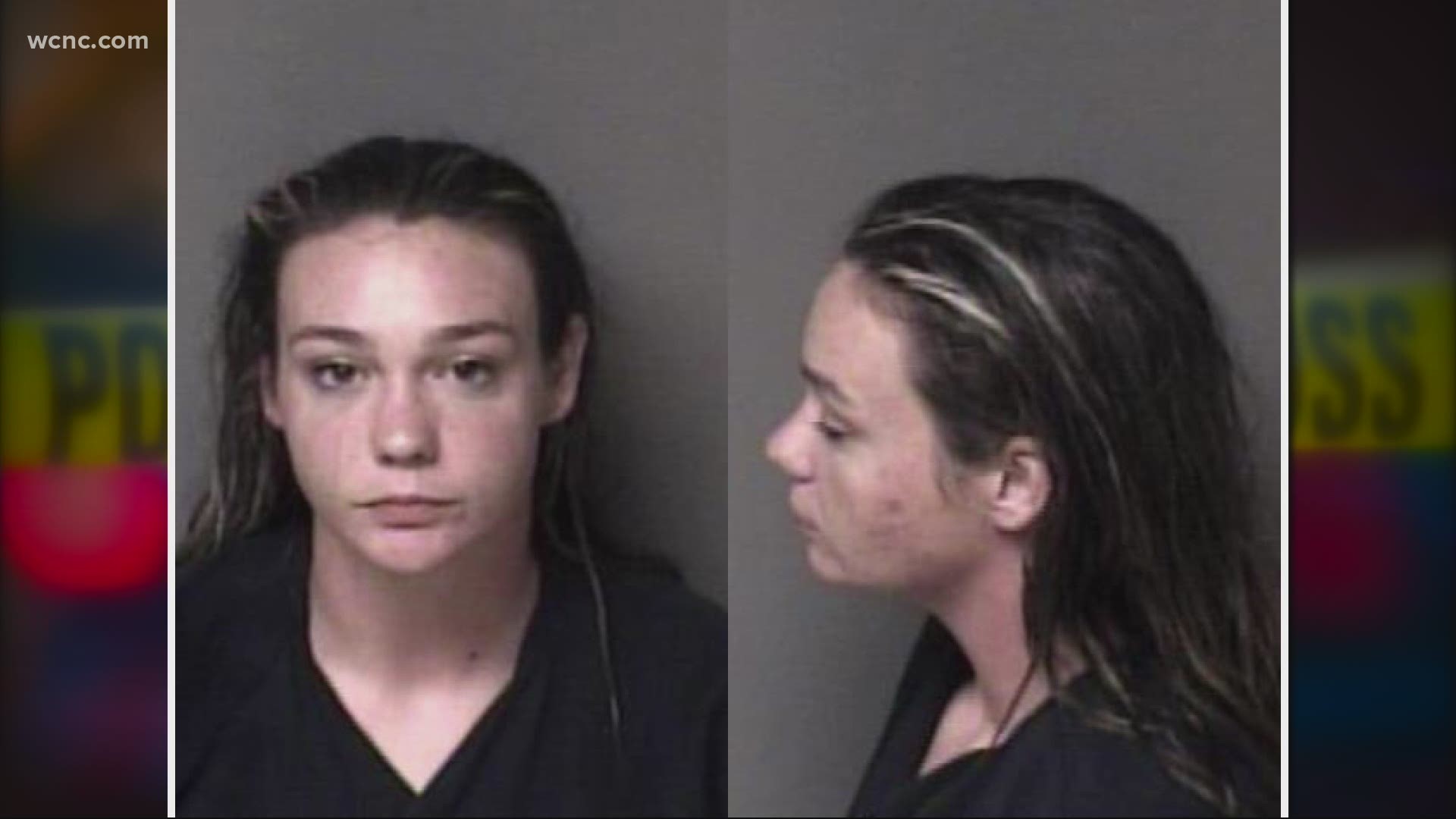 Gracie Eaves is facing multiple charges for her alleged role in a street race that led to the crash that killed Liam Lagunas on June 26. Eaves was charged with involuntary manslaughter, assault with a deadly weapon with intent to serious injury, reckless driving, speed competition and felony hit and run resulting in serious injury or death.

Earlier this month, troopers arrested 46-year-old Donnie Ray Cobb. He was charged with second-degree murder, assault with a deadly weapon, reckless driving, DWI and speed competition. He was given a $1 million bond during a court appearance.

Highway Patrol said witnesses told investigators that Cobb and Eaves were speeding in excess of 90 mph before the crash.

Patricia Hope was driving behind the Lagunas' car, and she called 911 after witnessing the crash.

"I'm just glad they finally got something done about it because I don't think the little boy needed to die in vain," Hope said.

JUST IN: Gracie Eaves has been arrested. Troopers say she’s the second driver involved in a street race that killed six-year-old Liam Lagunas on US 74 near Crowders Mountain. More on @wcnc. pic.twitter.com/16wgEI9lgu

"He was worried about his injuries and not [Santiago's] or my son's [injuries] so that shows you the kind of person he is," Birrittier said. "The justice system has to fight for my baby, and they will."

RELATED: US cities see surge in deadly street racing amid a pandemic