The shooting happened at New Hanover High School on Monday. 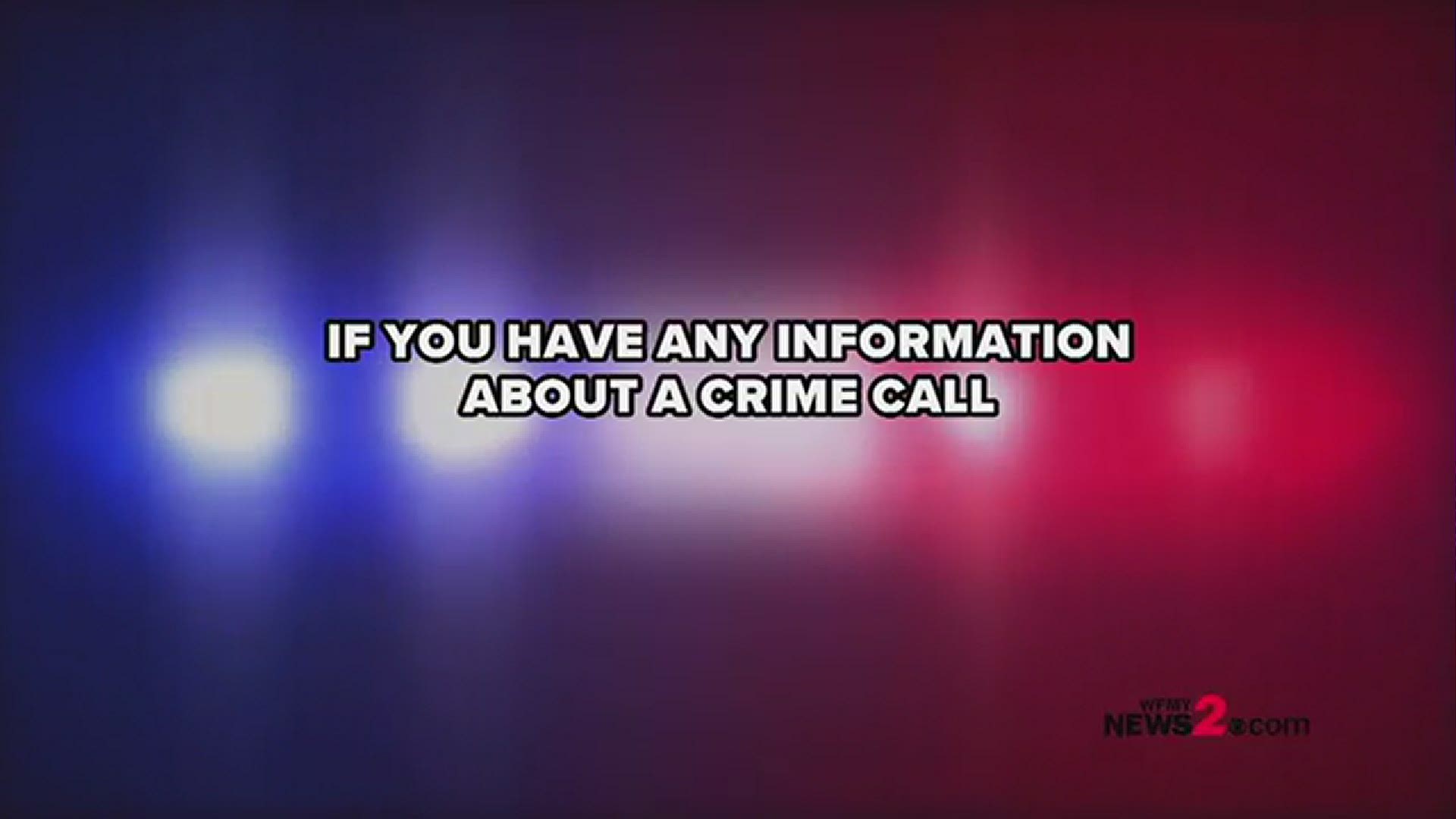 WILMINGTON, N.C. — Authorities said a teen has been charged after a student was shot during a fight at a North Carolina high school.

New Hanover County County Sheriff Ed McMahon says several students were fighting around 11 a.m. Monday at New Hanover High School when a 15-year-old shot another juvenile. McMahon says the wounded student was taken to a hospital with injuries that aren’t considered life-threatening. County schools spokesman Russell Clark says both teens are students at the school, which has about 1,500 students.

The sheriff's office said the 15-year-old has been charged with attempted first-degree murder, assault with a deadly weapon with intent to kill inflicting serious injury and weapons offenses.