A motorcyclist was taken to a hospital with life-threatening injuries after being hit by a 1997 Toyota pickup on October 25. 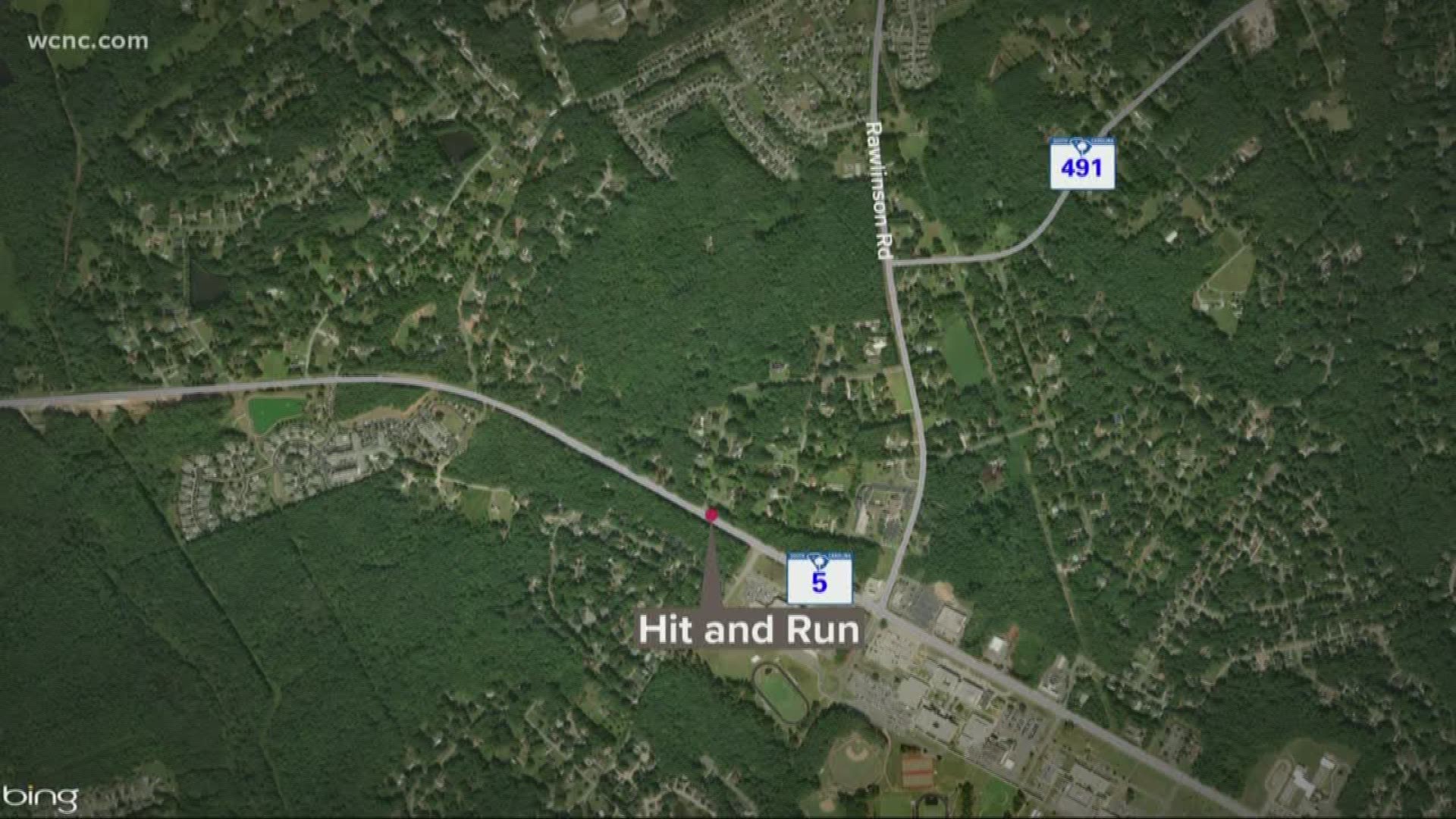 On October 25, officers were called to a hit-and-run crash at the intersection of West Main Street and Woodard Road.

The rider of a Suzuki motorcycle was rushed to Piedmont Medical Center with life-threatening injuries after he being dragged alongside a 1997 Toyota pickup several feet.

Police said the driver of the pickup drove away from the scene.

Detectives were able to identify the truck involved in the crash and established a suspect in the case. That suspect was identified was Brian Jon Waters.

Police issued a warrant for Waters' arrest for leaving the scene of an accident. He eluded multiple attempts to arrest him, according to police.