Second man arrested, charged in the murder of 3-year-old killed in drive-by

Police said Lanier was arrested Friday and has been transferred to the custody of the Mecklenburg County Sheriff's Office. 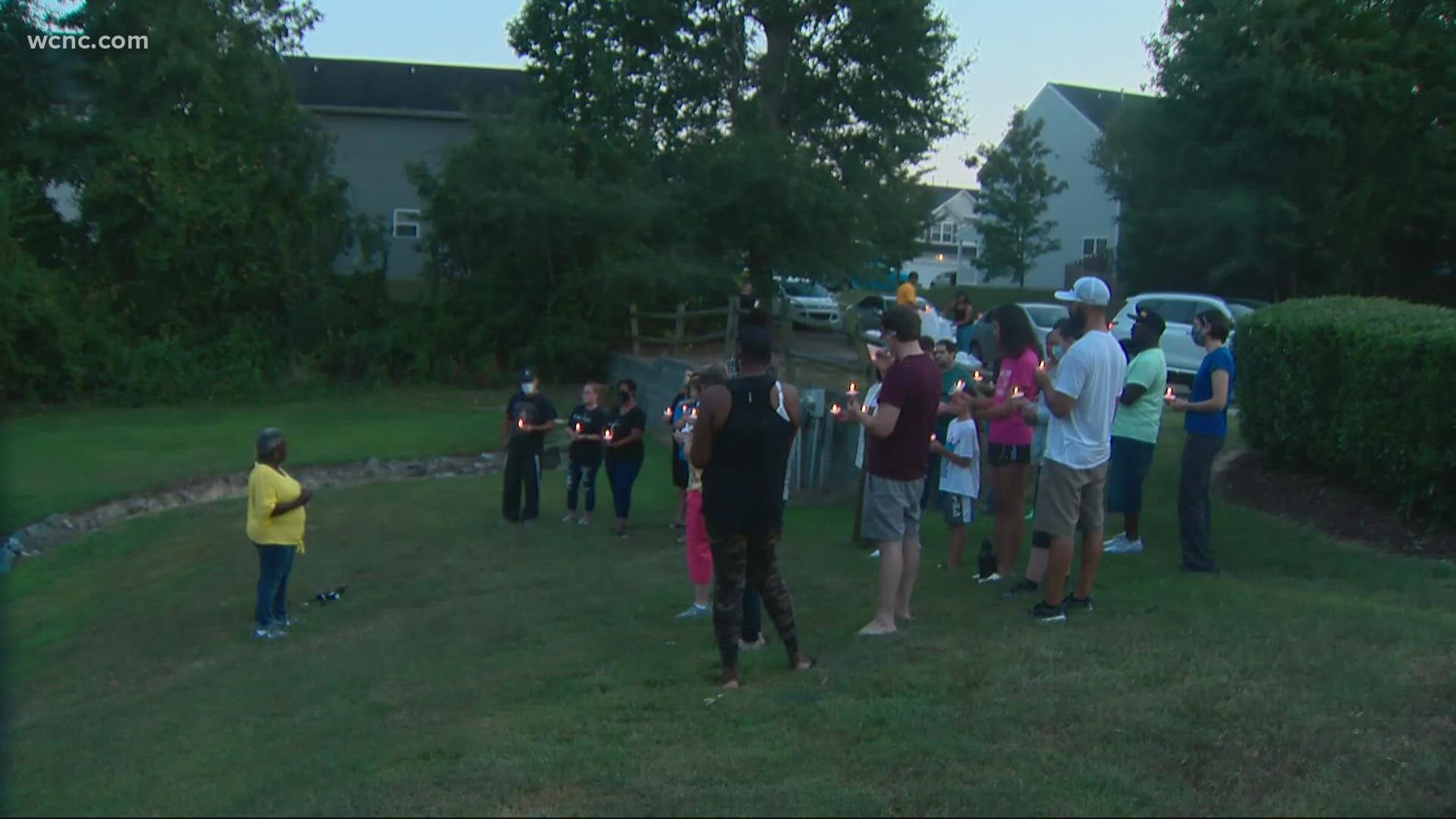 CHARLOTTE, N.C. — Less than a week after the fatal shooting of three-year-old Asiah Figueroa, the Charlotte-Mecklenburg Police Department has charged 21-year-old Jacob Lanier with Figueroa's murder.

Police said Lanier was arrested Friday and has been transferred to the custody of the Mecklenburg County Sheriff's Office.

He is charged with murder, eight counts of attempted murder, nine counts of shooting into an occupied dwelling and conspiracy to commit murder, according to the department.

Police arrested 21-year-old Qua'Tonio Stephens Friday in connection to the shooting on charges of accessory after the fact to murder, felony flee to elude, seven counts of assault with a deadly weapon with intent to kill, and three counts of shooting into an occupied dwelling.  He is accused of taking "possession of the murder weapon attempting to keep" it from law enforcement, according to an arrest warrant obtained by WCNC Charlotte. 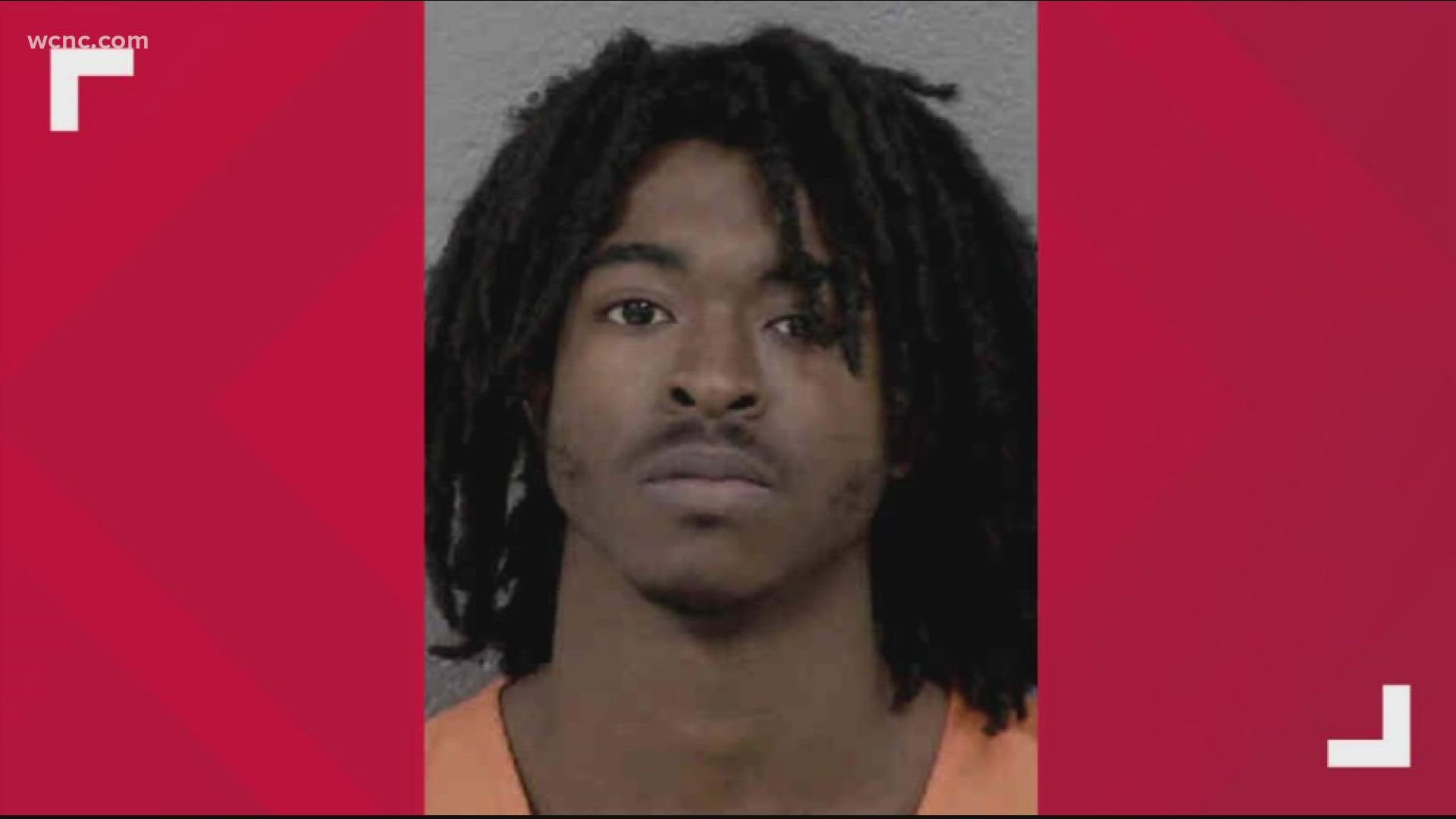 Figueroa was killed on Sept. 7 at 11:45 p.m.when 150 shots were fired towards his home on Richard Rozzelle Dr.

A vigil was held for Figueroa Friday and a second one took place on Saturday.

Mothers who live in the area are concerned about the safety of their children.

“I’m a mom and an educator," said Melissa Jones. "Be involved. Never think that you’re doing too much. Even if it’s just checking a bookbag or checking an email or monitoring the social media.”

Jones and Kimberly Brooksbank organized a vigil on Saturday in the neighborhood where Asiah Figueroa was killed. Brooksbank said she couldn't sit by and not do anything, and while she's afraid to speak out, she's doing it anyway.

“I’m a mom, and that’s what comes first," said Brooksbank. "I have to protect my kids and all the kids.”

It's not yet known how many suspects police believe are connected to that shooting.

The public nature of this case has prompted WCNC Charlotte to show the mugshot.