Suspect on the run after crashing stolen vehicle in southwest Charlotte

Police said the vehicle was stolen during an armed robbery late Tuesday night. 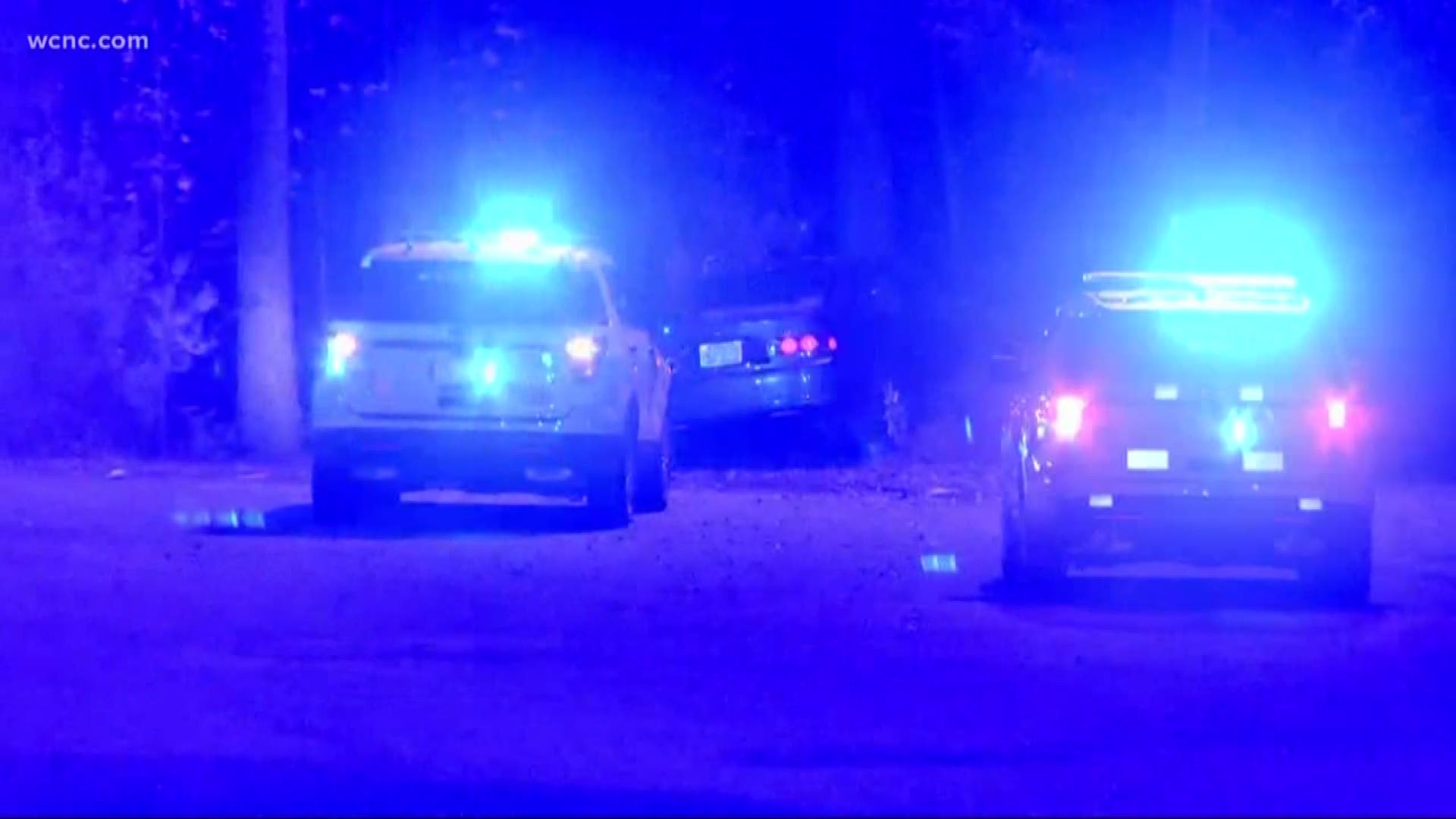 CHARLOTTE, N.C. — Police are searching for the person who crashed a stolen vehicle after a police chase in southwest Charlotte early Wednesday morning, Charlotte-Mecklenburg Police said.

The driver crashed near a Charlotte Observer distribution center on Pressley Road and ran from the vehicle. CMPD said the suspect has not been found at this time.