Suspect wanted for Arboretum kidnapping shot and killed by police

CMPD said Kyle Horton was being pursued on unrelated charges in New Hanover County when he was shot and killed by police. 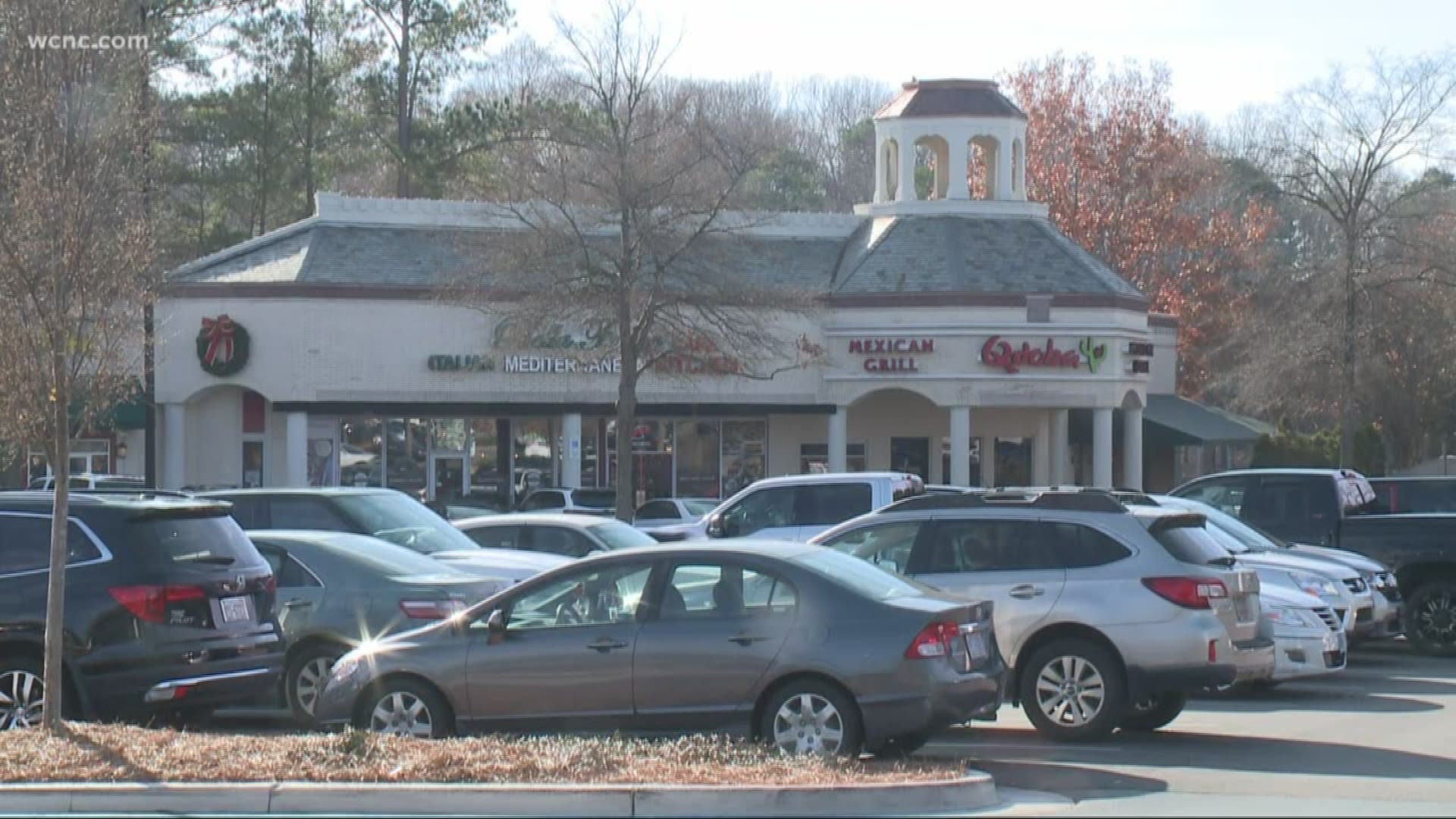 CHARLOTTE, N.C. — The suspect wanted in a kidnapping at the Arboretum Shopping Center last week was shot and killed by police in eastern North Carolina, Charlotte-Mecklenburg Police confirmed.

Deputies were helping the FBI search for Horton. He was also wanted out of Myrtle Beach and thought to be headed toward Wilmington.

In Charlotte, detectives said Horton pulled a gun on a 30-year-old woman around 3:30 p.m. on Friday, December 13. The victim told police she was kidnapped in her own SUV and driven to South Carolina, where the suspect eventually let her go at a gas station in York County.

RELATED: Woman kidnapped at gunpoint in her own SUV from Arboretum Shopping Center

The victim said she was leaving a restaurant when Horton pulled a gun and threatened her.

“I'm really taken aback, this is my first time hearing about it,” said Camari Jones, who works in the Arboretum Shopping Center. “It’s normally not like that at all, I can't believe something like that happened, it's right next to my job.”

RELATED: CMPD might walk away from ankle monitor program