Residents at Rush Student Living in the University area said cars were stolen back-to-back from inside the parking garage. 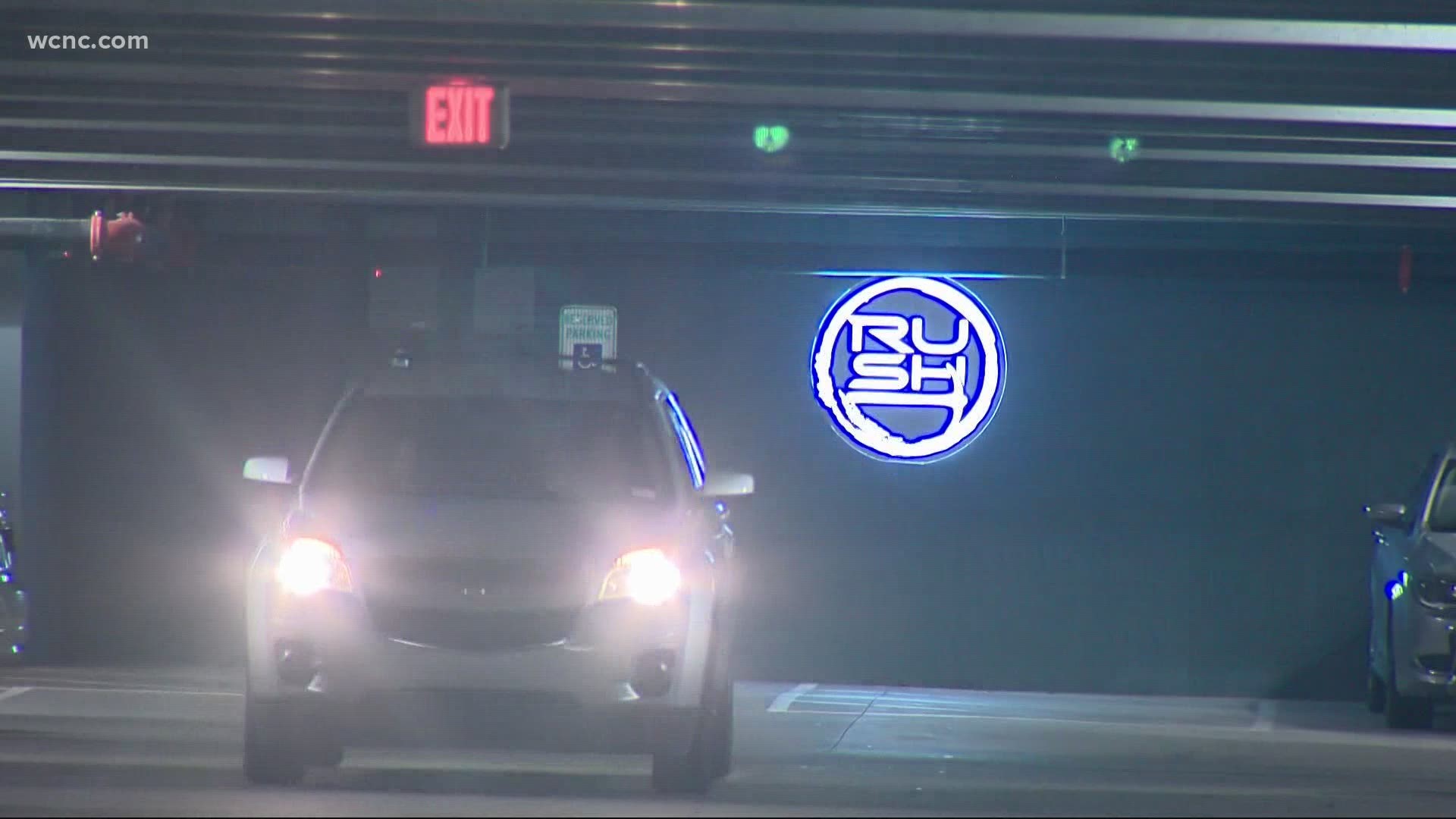 Resident Nick Percise was one of the victims who said his car was stolen after leaving it overnight in the parking garage.

“I had a general idea where I parked and I walked there and it wasn’t there,” Percise said.

Less than 24 hours before that, another car theft was reported at Rush Apartments. Percise said he went looking for surveillance video to help find his car or the suspects, but he had no luck.

“I was told the area of the parking deck where I was parked at is not under surveillance,” Percise said.

He also added he generally feels as safe as he can in the area surrounding Rush Apartments despite the four car thefts, two strong-armed robberies and home break-ins reported within a half-mile radius.

Moving forward, Percise said he would like to see an increase in security in hopes of better protecting the parking garage and preventing future car thefts.

“At night, security doesn’t check and they don’t tend to it very well,” Precise said. “I watch people follow people right into the garage right after one another.”

WCNC Charlotte reached out to management at Rush Apartments to see if any changes will be made to improve safety and security. So far, we are still waiting to hear back.