Dontarius Long and Joel Brewer, both charged with the murder of two trans women in Charlotte, appeared in virtual court Monday. 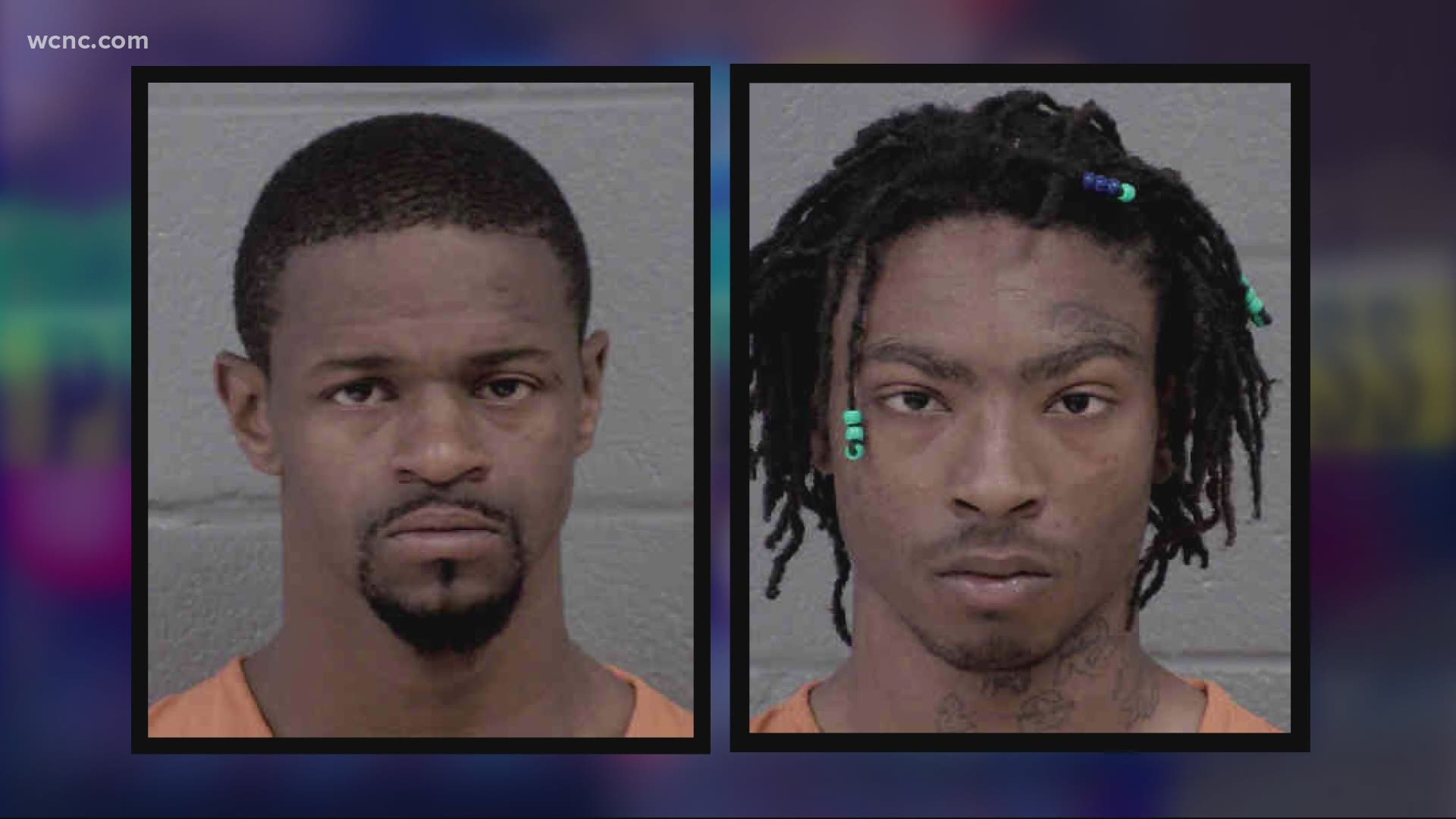 CHARLOTTE, N.C. — The two men accused of killing two trans women made their first appearances before a judge Monday during a virtual court hearing.

Dontarius Long and Joel Brewer were identified and arrested last week by the Charlotte Mecklenburg Police Department in connection with the killings of Jaida Peterson and Remy Fennell.

Both Long and Brewer remain in custody with no bond after their hearings.

"I believe we were able to get two very dangerous criminals off the street", CMPD Police Chief Johnny Jennings said Friday.

Peterson was killed on Easter Sunday inside a west Charlotte hotel.

On April 15, CMPD responded to another hotel shooting, this time at the Sleep Inn on North Tryon Street in University City. Police found Fennell dead inside a hotel room.

Investigators believe Fennell and Peterson had been solicited for sex at the time of their killings.

Both suspects knew each other and were together on both occasions, according to CMPD. The Long and Brewer are both from Union County, North Carolina.

Police said they were looking at the possibility of these shootings being hate crimes, and said those charges would be pursued if appropriate.

Long and Brewer are scheduled to appear in court again on April 28 for bond hearings. A probable cause hearing is scheduled for May 10.

WCNC Charlotte is choosing to show the mugshots of the suspects in this case because police believe there may be more victims as the investigation remains active. Any person with information about either incident or any other crime can call CMPD's anonymous Crime Stoppers line at 704-334-1600.