Dad arrested by SWAT after allegedly attacking kids with bat, then barricading in home with child

Three children escaped their Vine City home on Monday morning after the attack. 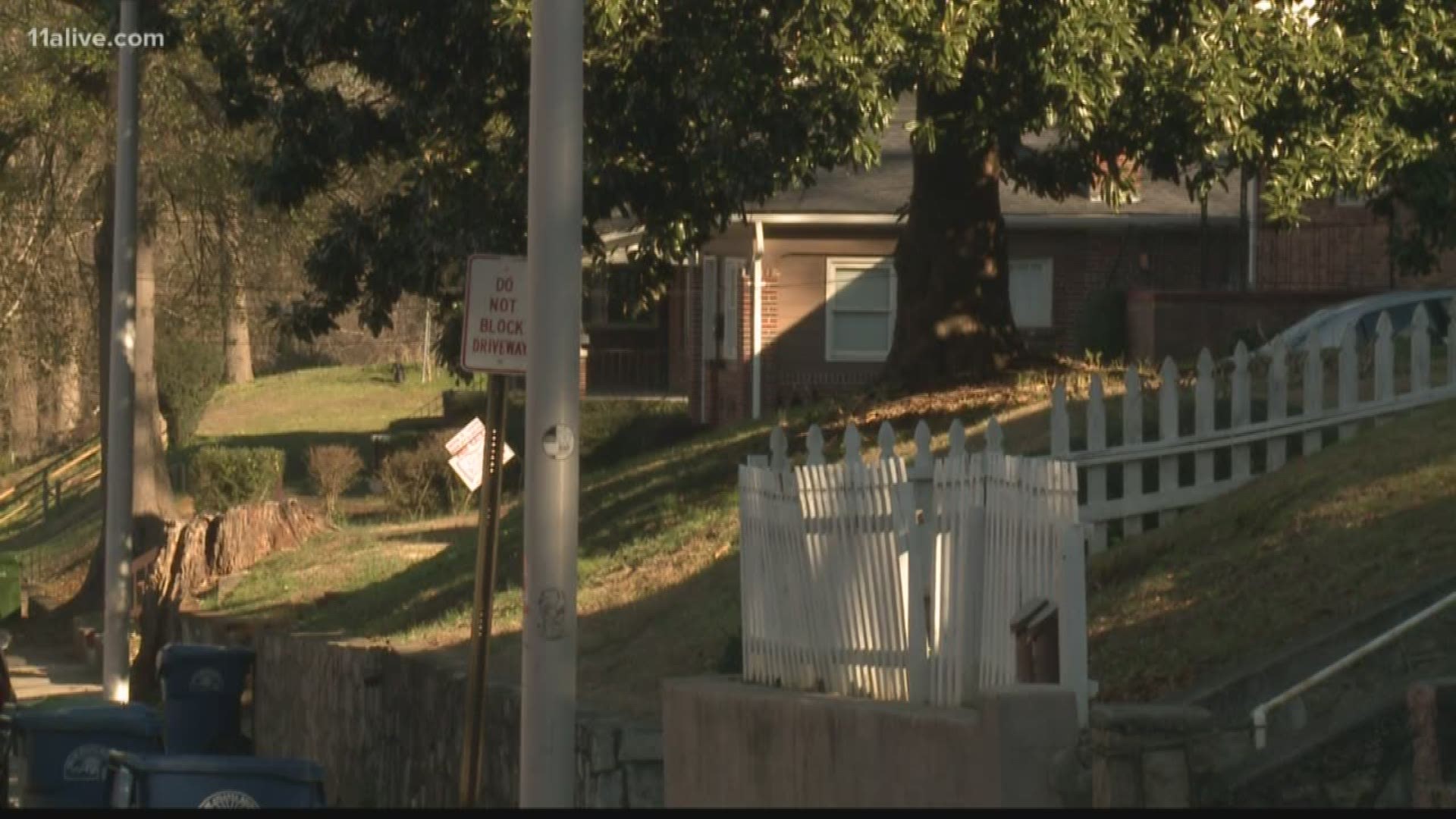 ATLANTA — Police say a father attacked his children with a baseball bat early Monday morning, injuring three of them who fled the home before barricading himself inside with a fourth in a SWAT situation that lasted hours.

Police said the three children who got out of the Vine City home and ran to a neighbor's, where they called 911.

Police said the man, identified as 36-year-old James Tidwell, then barricaded both the front and side entrances of his home to prevent officers from entering.

It ended when negotiators were able to retrieve the fourth child, who was unharmed, out of the home and then enter with a "low-level explosive" to arrest Tidwell.

The other three children had cuts to their heads, but were otherwise alert and conscious, police said. They were taken to Grady Hospital.

"I give our command staff, our responding officers and our SWAT team a lot of thanks and credit because they ended this of course in a safe manner," Atlanta Police Officer Anthony Grant said in an afternoon briefing. "And the last child, who we were concerned about, was removed out of the home and she is safe and unharmed and we're thankful for that."

An Atlanta Public Schools spokesperson said nearby Hollis Innovation Academy was put on a soft lockdown during the incident.

“Earlier today, a domestic incident near the campus of Hollis Innovation Academy led to Griffin Street being closed to thru traffic. At Atlanta Public Schools, the safety and security of our students and staff is our top priority, therefore, out of an abundance of caution, the school was placed on lockdown at the beginning of the school day. Additionally, traffic into the school was diverted to the James P. Brawley Drive side of the building. During the incident, learning occurred inside the building and all staff and students were safe. Once an all-clear was provided by the Atlanta Police and the Atlanta Public Schools Police Department, the lockdown was lifted and the school day proceeded as normal.”

Man tortured by gang members, skull 'depressed' in one the most brutal Twisted Twins: Teen sisters confess to killing mother