Police said the suspects barged in while employees were opening the store just after 5:30 a.m. Saturday. 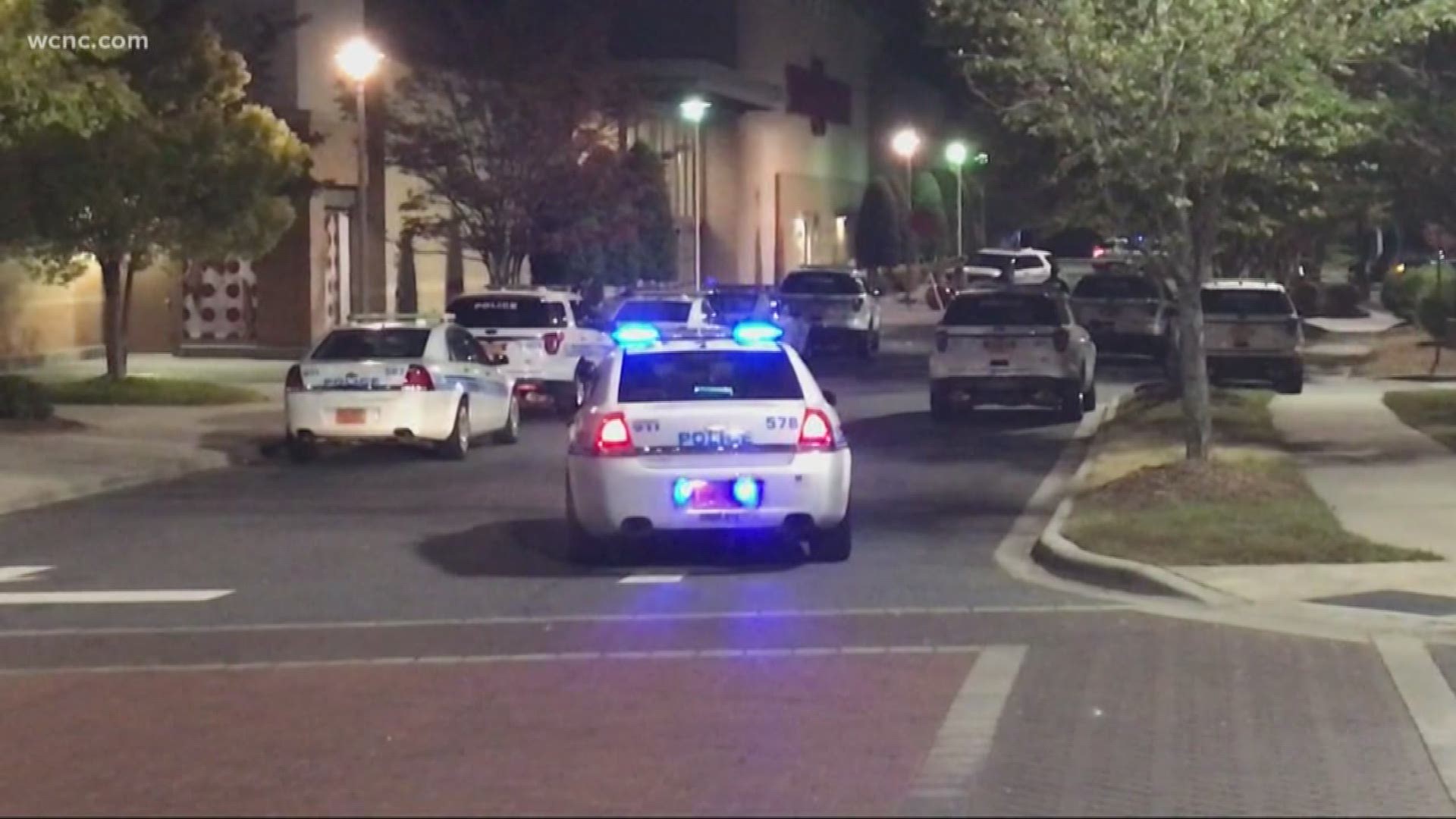 CHARLOTTE, N.C. — Charlotte Police are investigating an attempted robbery that occurred at a Target in Steele Creek Saturday morning.

Officers responded to the 12800 block of Walker Branch Drive in reference to a robbery at 5:34 a.m. Saturday.

The suspects tried to rob the Target at gunpoint, according to CMPD.

Officers have detained two subjects and no employees were injured physically, police said.

Stick with WCNC for the latest as more information becomes available

Man wanted for multiple outstanding warrants for his arrest