Ethan Grose, 29, was charged with indecent liberties with a minor in Rowan County. 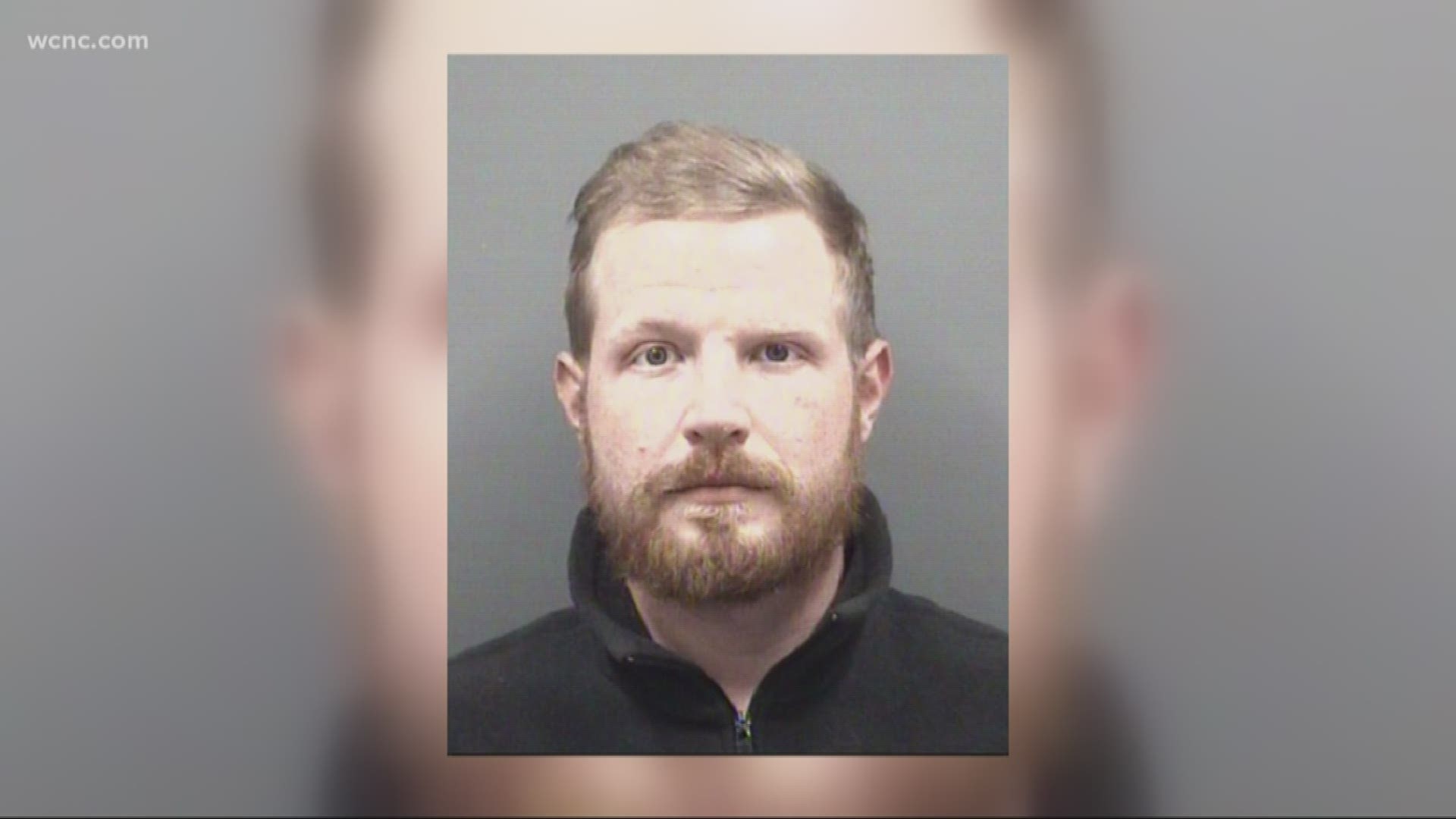 ROWAN COUNTY, N.C. — A teacher was accused of exchanging sexually explicit pictures with a student in Rowan County, according to the sheriff's office.

Deputies said they interviewed Grose at his home.

"He confessed to having the inappropriate conversations with the student, and exchanging pornographic images," the sheriff's office said.

Grose was charged with indecent liberties with a minor. He went to jail under a $25,000 secured bond.