Police said the 17-year-old posted on social media that it was funny when she coughed at officers breaking up a fight. 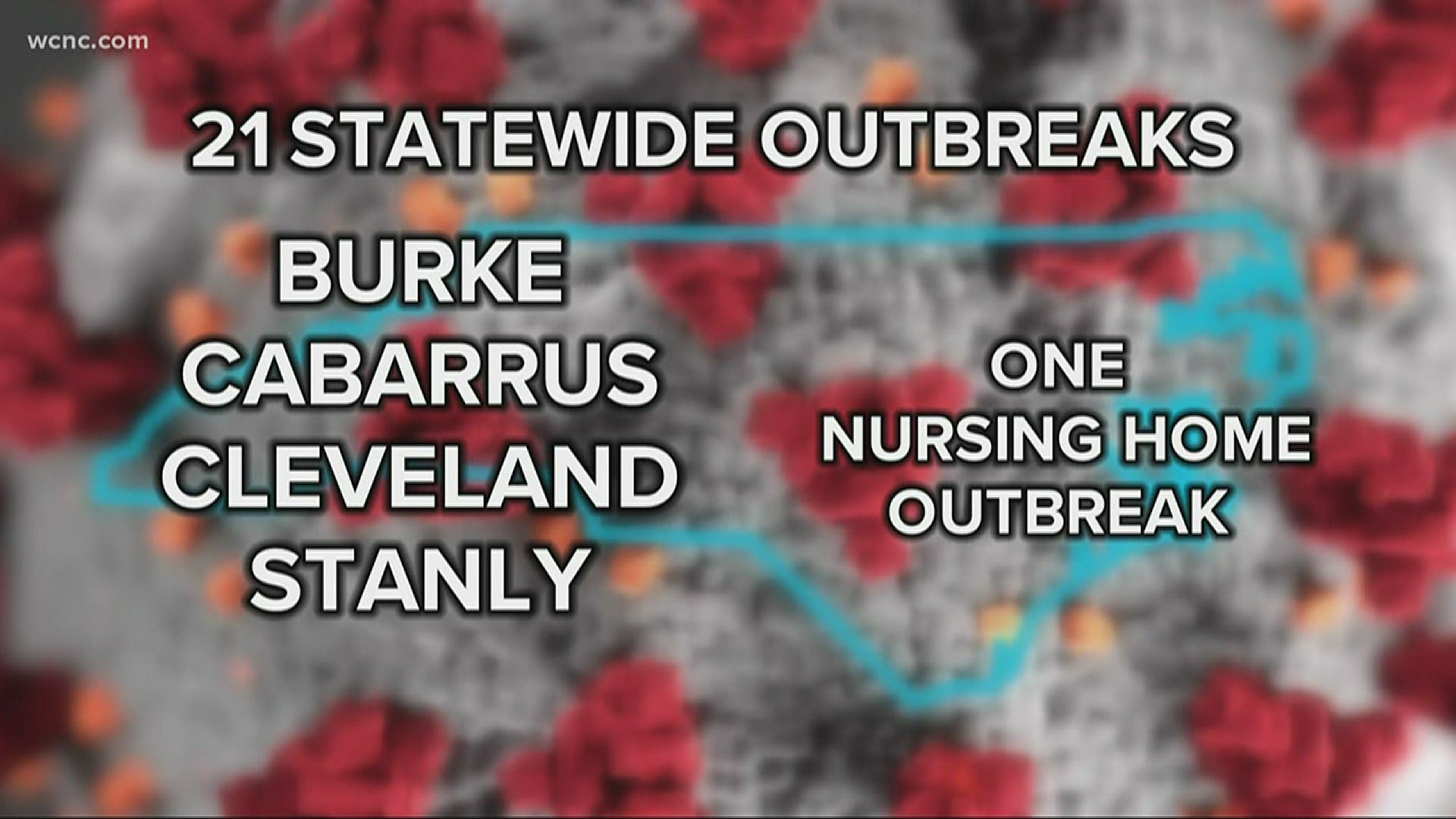 ROCK HILL, S.C. — A 17-year-old was charged after police said she intentionally coughed on two Rock Hill police officers while she was ordered to be under self-quarantine.

According to Rock Hill Police, officers were called to Lige Street Park for a fight Monday evening. When officers got the park, they began to separate females involved in the incident. At that time, a juvenile was purposely coughed near two officers.

A short time after the incident, the officers were notified of a video posted online by the teen that confirmed she coughed on the officers on purpose and thought it was funny. Her social media accounts also showed a written doctor's order for her to be under self-quarantine.

RELATED: Doctor explains why COVID-19 is the 'perfect storm' to impact minority communities

Both officers are now under self-quarantine and being monitored for COVID-19 symptoms.

The teen, who has not been identified, was charged with breach of peace high and aggravated. She was taken into custody Thursday before being released to family under house arrest.

"The safety of our officers is a priority," said Rock Hill Police Chief Watts. "If someone willingly and deliberately exposes or attempts to expose our officers to the COVID-19 virus, we will fully investigate and bring all the applicable charges. We take all incidents like this seriously."