“We’re closed right now because someone just came in with a gun.” 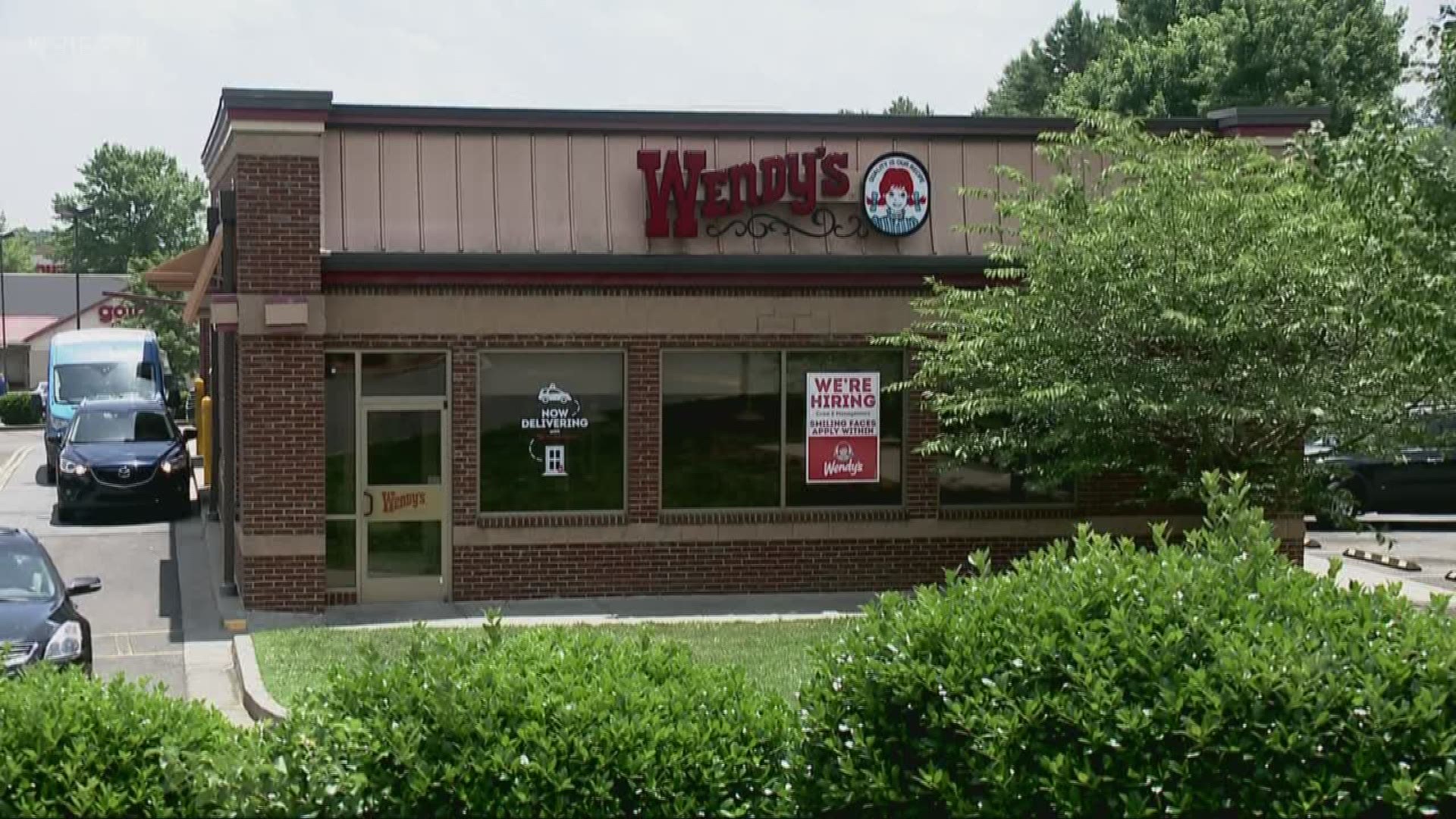 It happened last month at 9300 South Boulevard. Thankfully, no one was hurt.

The manager told NBC Charlotte the employees ran out of the building when the man started firing shots.

“The police is needed at the Wendy’s on South Boulevard,” another 911 caller said.

The 911 calls describe how the employees ran to nearby stores for help.

“We have an employee here who ran to the Target. He said the Wendy’s over there just got shot up and the employees just ran,” a 911 caller said.

“They (the suspect) just ran inside and shot a gun,” said a 911 caller. “We’re closed right now because someone just came in with a gun.”

The manager said she was the victim of a crime at a different fast food job in 2017, and NBC Charlotte interviewed her. She was an employee at Subway in Park Road Shopping Center when she was robbed by an armed suspect.

During the interview, the victim asked her face not be shown.

“He pointed the gun like at midsection area right in here, and I just immediately froze and was in shock like I can't believe this is happening right now,” she previously told NBC Charlotte.

The suspect in the Subway robbery was arrested and charged for a string of business robberies. After the shots were fired inside Wendy’s, the suspect took off.

“He had on a black jacket with a mask and he had grey sweatpants,” a 911 caller said to the dispatcher.

The manager of Wendy’s says multiple bullets damaged the kitchen area of the restaurant. No arrests have been made.