Ruijuan Guo was shot during an armed robbery on East Park Avenue in South End September 9, 2016. 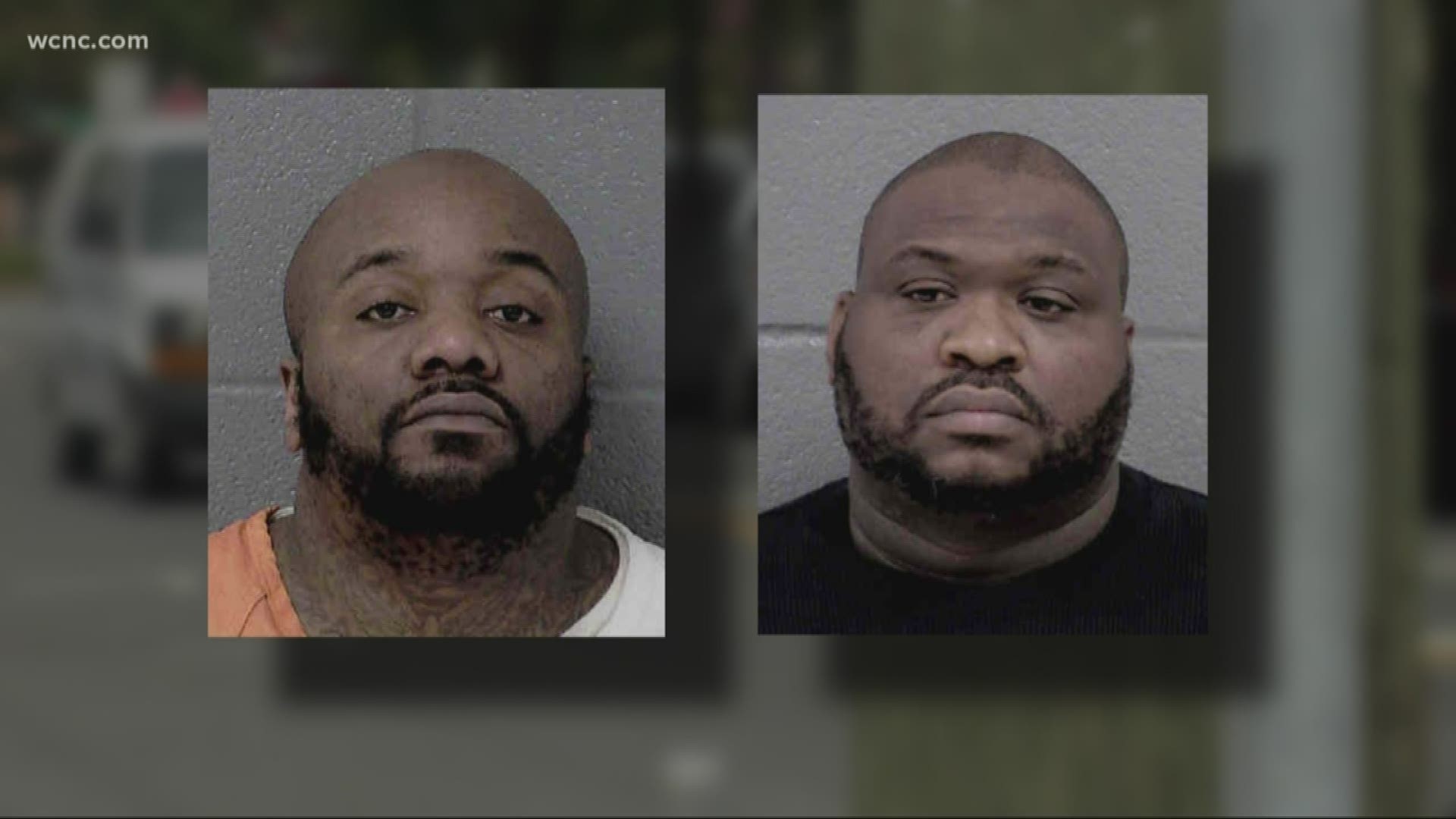 Michael Marble was already in custody for another homicide.

The 33-year-old teacher was shot during an armed robbery on East Park Avenue in South End September 9, 2016. She died several days later.

RELATED: Kensington Elementary teacher dies after being shot by robber

The police report from 2016 states Guo, her boyfriend and friend were preparing to get into their car when they were approached by the suspect. The suspect pulled a gun on them and asked for the boyfriend's wallet. The police report stated he could not get his wallet out of his pocket fast enough so the suspect shot his girlfriend and then ran off.

The robber got away with the boyfriend's wallet, which contained his driver's license, social security card and $900 in mixed bills, police said.

RELATED: Police think he knew who killed a Charlotte teacher. He was found dead days later

Fuqua was found shot and killed a few days later. CMPD detectives believe these two cases are connected. Police said Fuqua was a suspect in Guo’s death and believe Fuqua was killed because he knew who killed Guo.

Guo was from China and had been teaching Chinese at Kensington Elementary School in Waxhaw.

As additional information develops this is still an active and ongoing investigation.

Woman hoping to give every kid in local hospitals a stuffed animal for Christmas, and she needs your help