Cobb County District Attorney Joyette Holmes is the specially-appointed prosecutor in the case. 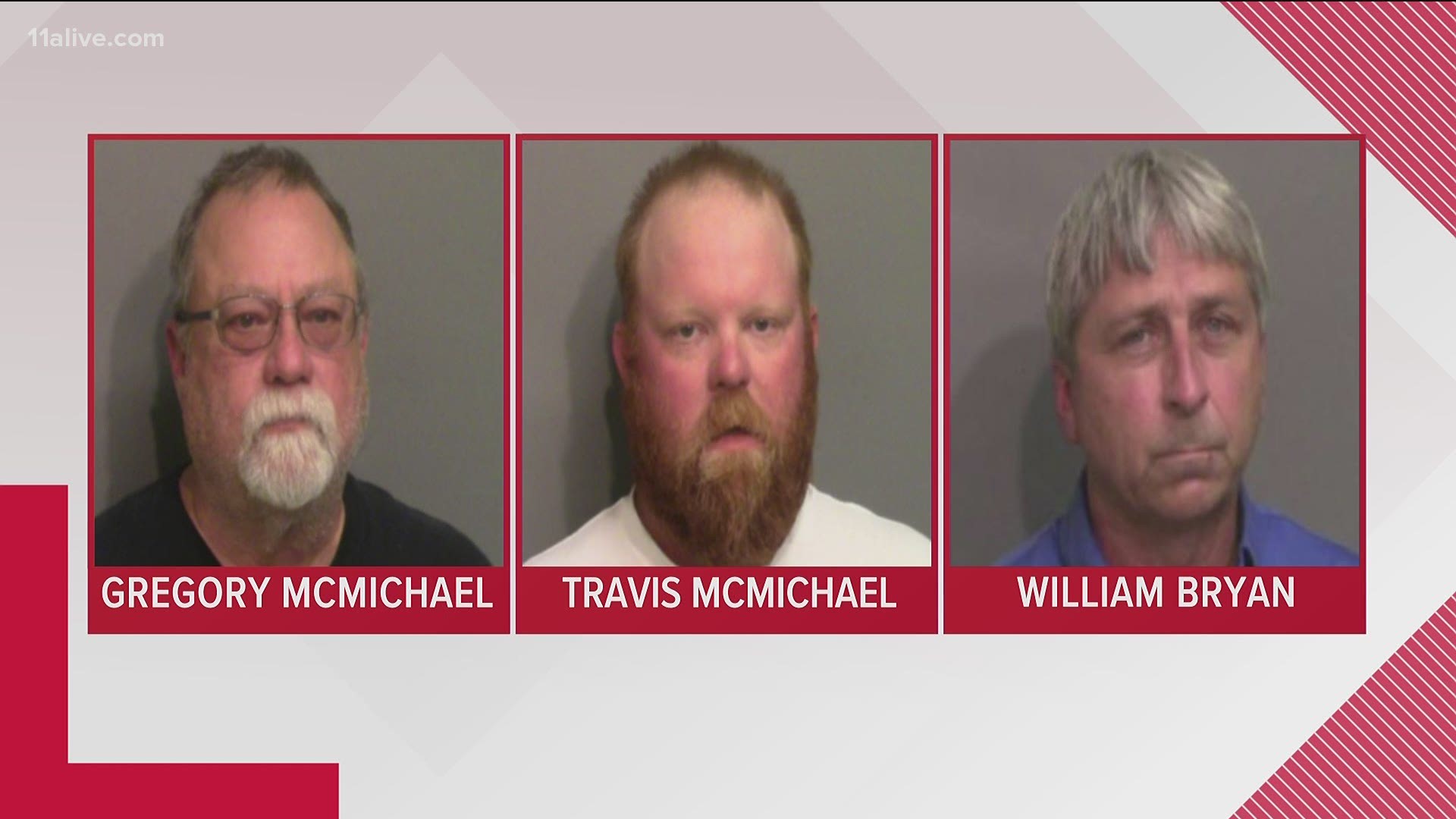 BRUNSWICK, Ga. — Cobb County District Attorney Joyette Holmes, the specially-appointed prosecutor in the Ahmaud Arbery murder case, said the three men who are facing charges in his death have now been indicted.

It comes following the passing of a landmark hate crimes law by the Georgia General Assembly on Tuesday. Georgia had been one of only four states without such legislation.

Arbery, a 25-year-old Black man, was shot and killed while on a run through a Brunswick neighborhood in February by two White men. The suspects, a father and son, claimed there had been burglaries in the area and confronted Arbery. The shooting has been decried by activists as a vigilante murder.

There is no evidence Arbery was ever connected to any kind of burglary.

"This is another step forward in seeking justice for Ahmaud. Our team from the Cobb Judicial Circuit has been committed to effectively bringing forward the evidence in this case, and today was no exception," Holmes said.

"It has been an effort of many agencies including the Georgia Bureau of Investigation and the Department of Justice who have worked together to get to this point. We will continue to be intentional in the pursuit of justice for this family and the community at large as the prosecution of this case continues," Holmes added.

The national outcry that followed Arbery's killing, dovetailing with nationwide protests in the wake of George Floyd's death, led in part to the political momentum that saw Georgia pass the hate crime law this week.

“I’m happy that Ahmaud’s name will be a part of such a big change," Arbery's mother Wanda Cooper-Jones told 11Alive's Hope Ford.

"At the same time I have to snap back into reality that Ahmaud is gone," she added. "But his name will live forever I think."

In the February killing, a surveillance video showed Arbery stopped inside a house under construction and looked around before resuming his run. Subsequent surveillance videos from the property showed it was not uncommon for passersby to take a look around. The owner of the unfinished home said nothing was ever taken.

There were no charges or arrests in the case until video of the killing leaked in early May, with civil rights activists and groups like the NAACP contending the men who killed Arbery avoided accountability because of the father's ties to law enforcement.

After the case passed through two district attorneys who recused themselves, and are now both under investigation for prosecutorial misconduct, it went to a third who brought the murder charges, after the Georgia Bureau of Investigation was brought into the case.

The case was then handed by appointment of state Attorney General Chris Carr to Holmes.

MORE ON THE AHMAUD ARBERY CASE

'He has been a cancer': County commissioner calls for police chief in Ahmaud Arbery case to be fired

New details in Ahmaud Arbery case uncovered from over 200 documents