The victim said the suspect took off on a bicycle, but not before making a terrifying threat. 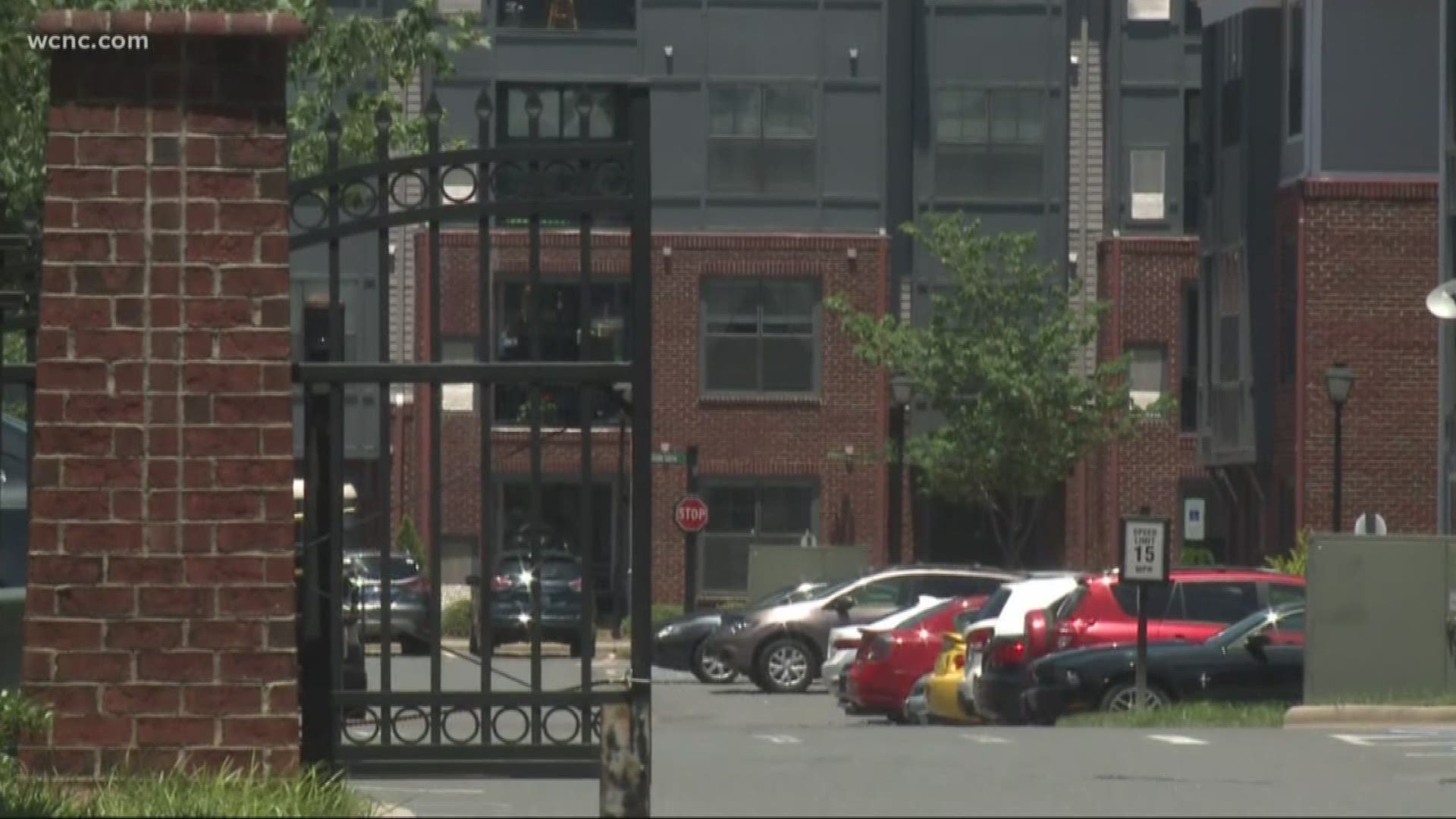 CHARLOTTE, N.C. — A young woman said she was robbed at gunpoint in the middle of the day.

Police say it happened around 3 p.m. on Sunday at Wesley Village Apartments about a mile from uptown.

The 31-year-old victim told NBC Charlotte a man pointed a gun at her and demanded her purse.

The victim said her hands were full of groceries at the time, and that’s why she believes the suspect targeted her as she was walking up the stairwell.

The woman told NBC Charlotte nothing seemed too unusual at first when she looked around her apartment.

“I had seen a lot of people walking around the complex; it was just a pretty typical Sunday,” she said. “The hardest part is it’s not really a time of day when you would need to be extra aware.”

As she was walking toward her apartment, the victim said she noticed someone appeared to be coming from behind her. 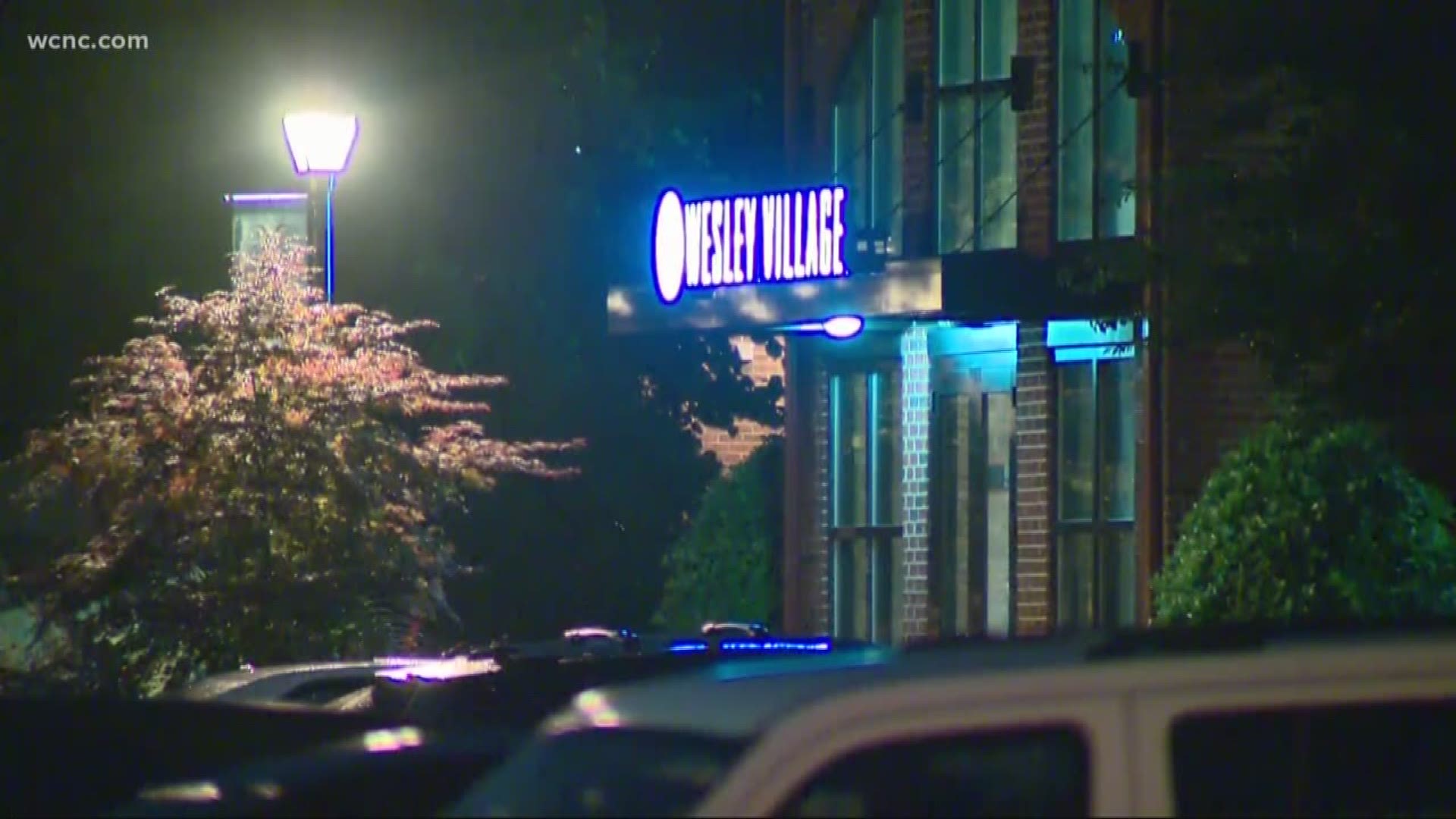 “The person kind of came up behind me running, and when I turned around, he acted a little surprised,” she said.

She said she shrugged it off and continued up the stairwell to her apartment, and so did the person she saw moments earlier.

“He came up and pulled out a gun and told me to give him my purse so I did,” she said.

According to the police report, the suspect stole several items including her purse, wallet, and phone. The victim said the suspect took off on a bicycle -- but not before making a terrifying threat.

“He said, ‘Don’t tell anybody or I’m going to come back here,' and then he kind of went downstairs and watched me walk into my apartment,” the victim told NBC Charlotte.

“I was distracted, and I made it perfect by walking into an isolated area,” she added.

Now she’s warning others not to hesitate if they see something suspicious.

“Trust your gut; don’t try to talk yourself out of it,” she said.

The victim said she loves her apartment and doesn’t want to move out. However, she'll feel uneasy until the suspect is caught.

Mark Carver, convicted of killing a UNC Charlotte student, walks out of jail for the first time in 8 years