Tyler Terry has been wanted for murder and attempted murder in Missouri and South Carolina. He has been linked to four homicides and shootings in both states. 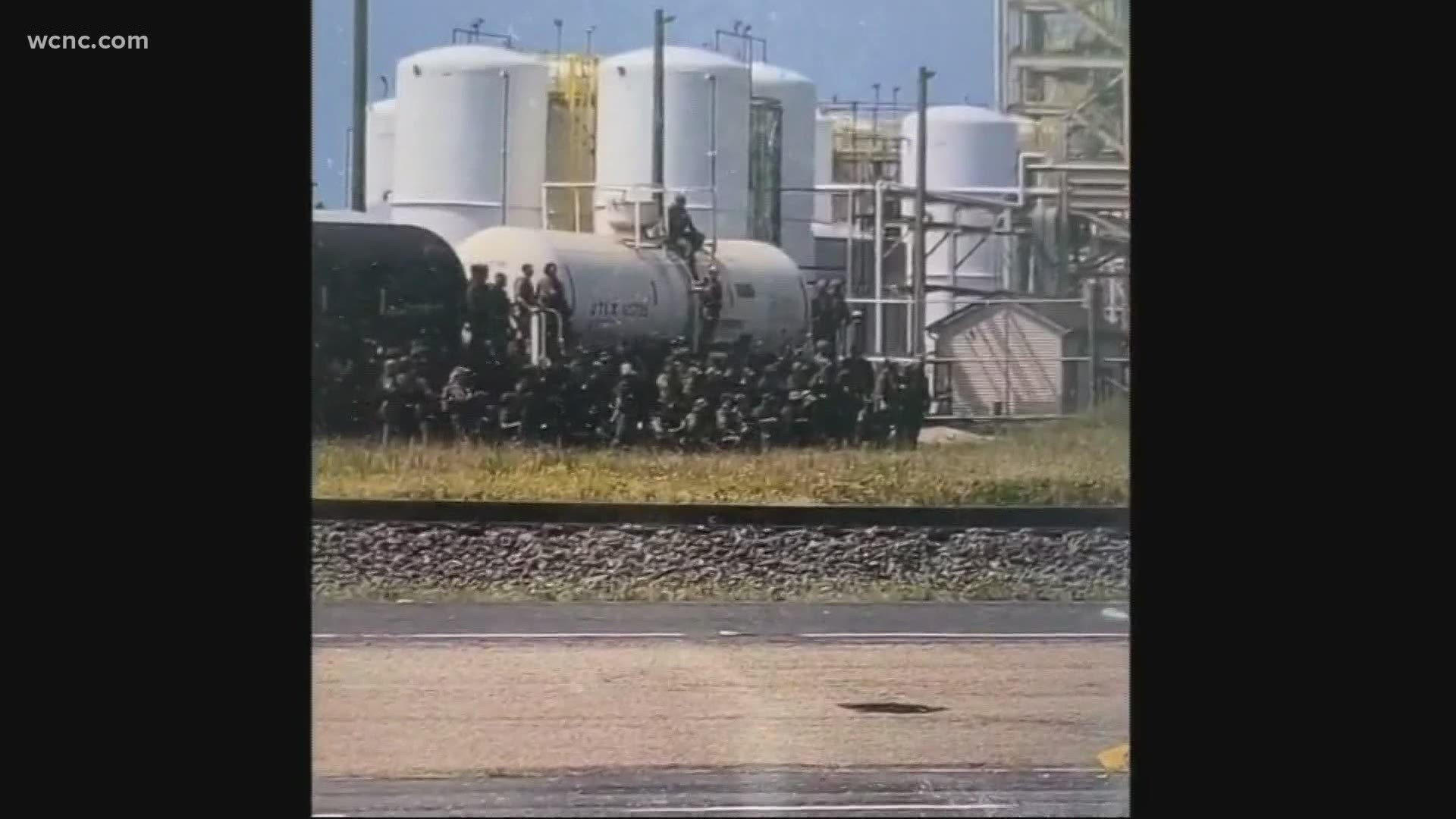 The suspected driver of the car, Adrienne Simpson, was arrested at the scene. Simpson is facing multiple charges for her role in an alleged crime spree with Terry, including the death of her husband, Eugene Simpson.

Law enforcement had been using resources on the ground and in the air, including helicopters from the South Carolina State Law Enforcement Division. State and federal agents, including FBI agents from Charlotte, were also part of the massive search.

Tyler Terry is to be considered armed and dangerous and should not be approached by the public.

For the past week,. residents had been warned to stay indoors and not to travel alone.

"Law enforcement officers are extremely tired, frustrated that it's gotten to this point, I recognize the community is frustrated we don't have him in custody and I can promise you there is no one more frustrated than me," Dorsey said earlier.

In total, Terry has been linked to four homicides, including two in St. Louis County, Missouri, earlier this month. He is also the primary suspect in two South Carolina killings.

TIMELINE: All of the cases involving murder suspect Tyler Terry

Officials said his crime spree started Sunday, May 2 in York, South Carolina, and ended with his apprehension on May 24.