"Barbara was a sweet customer and Sergei was very popular in our Russian Community," said Lyuba Bukhshtaber 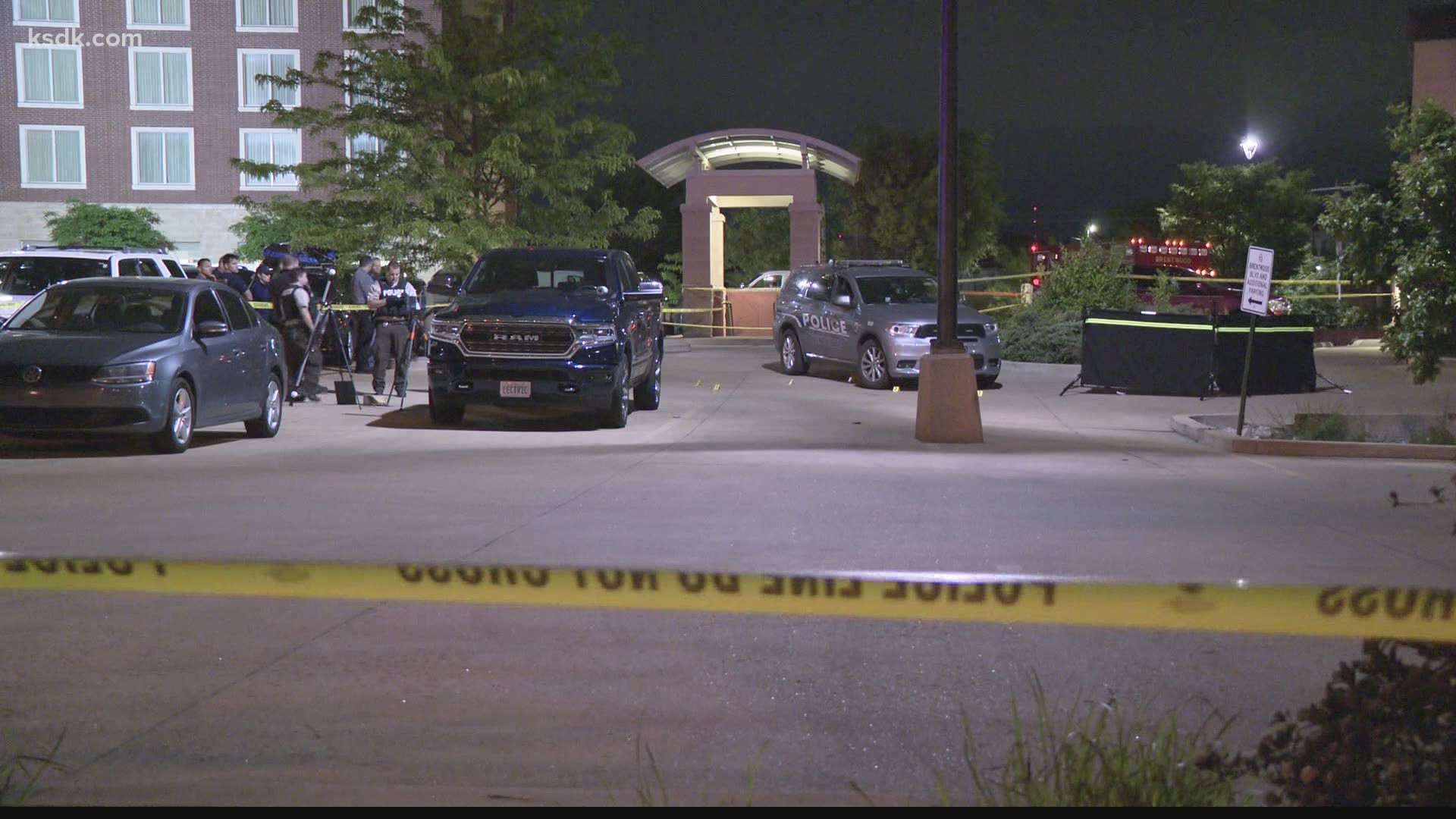 UNIVERSITY CITY, Mo. — "When I found out on Sunday what had happened, I just couldn't believe it. It's so sad," said Lyuba Bukhshtaber.

A heartbroken Bukhshtaber cannot believe on late Saturday night two people, whom she adored, were both shot and killed in separate shootings.

Police say someone shot and killed Barbara Goodkin while she was riding in her car with her husband down Delmar in University City.

"She was always very pleasant, very nice customer and we would chat all the time," Bukhshtaber said of Barbara Goodkkin.

Barbara was a longtime customer at Lyuba Bukshtaber's A Perfect Fit Tailoring and Alterations Shop in University City.

"It's just disbelief. I can't believe it can happen in our community and right here on Delmar where my shop is. It's just devastating," said Bukshtaber with tears in her eyes.

Police said less than an hour later, 58-year-old Dr. Sergei Zacharev, a well-known anesthesiologist, was shot and killed in the parking lot between Bonefish Grill and the Drury Inn in Brentwood.

The University City business owner said she and Zacharev were dear friends.

"We all just enjoyed listening to him and watching him at birthdays and gatherings together. I loved the way he sang. It's just very sad to find out what happened to Sergei. He will be missed in our Russian community," added Bukshtaber.

Investigators have linked the two deadly shootings with forensic evidence. They also believe one of the victims was robbed.

Meantime, police are still pleading to the public for help.

They especially want to hear from anyone who may know something about car detectives believe was involved in both murders.

"We need the public's help possibly identifying the vehicle. It is a silver or a metallic, passenger SUV. If anyone knows about the vehicle or if they have any other information we ask that they call CrimeStoppers at 1-866-371-TIPS or 1-866-371-8477," said Captain Frederick Lemons with the University City Police Department.

"I am praying for their families and my deepest condolences go out to both families," said Lyuba Bukhshtaber.

A $30,000 reward is also being offered to anyone whose information will lead to an arrest in either deadly shooting.