The shooting happened on University City Boulevard near the campus of UNC Charlotte. 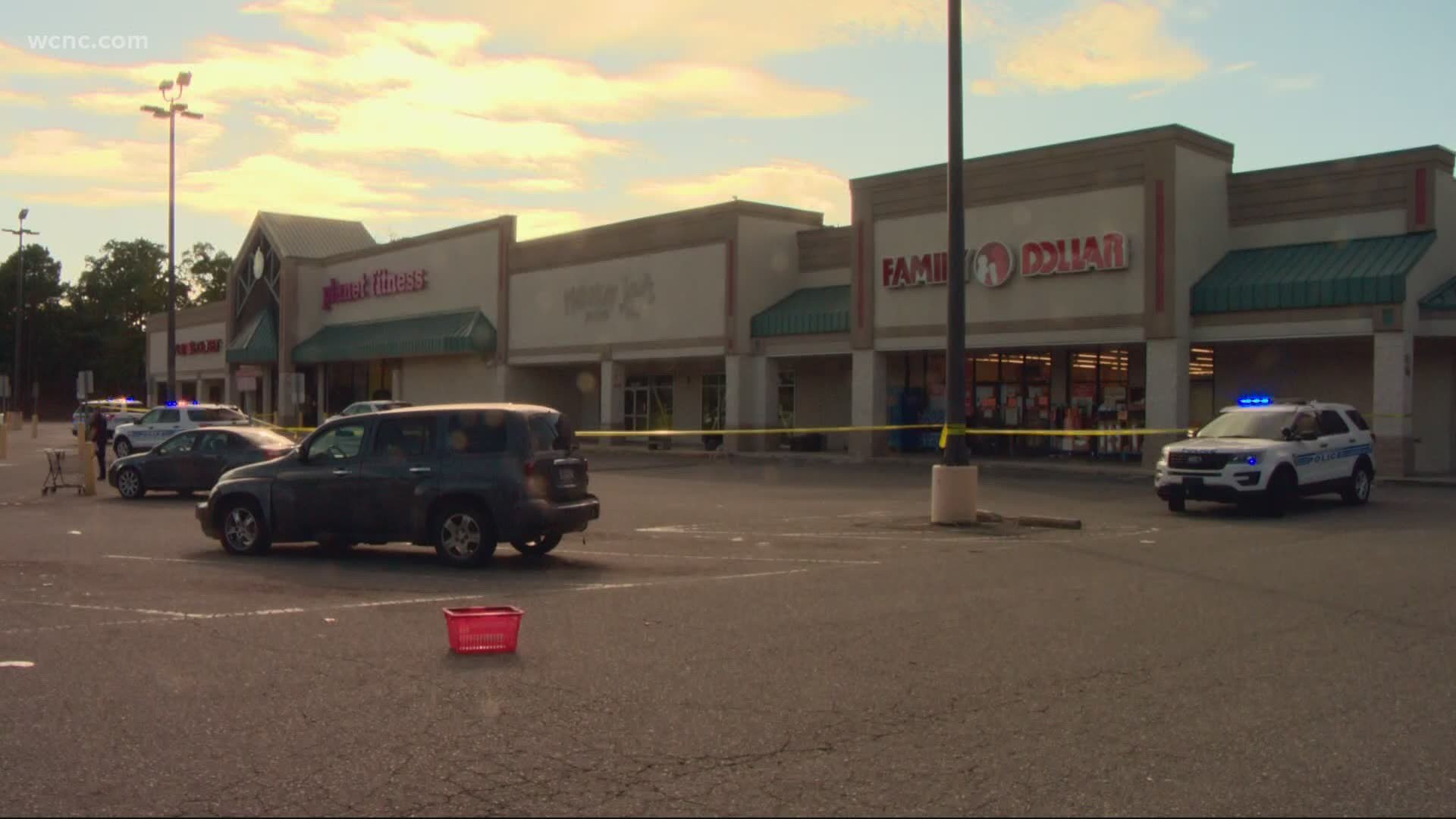 CHARLOTTE, N.C. — Three people have been injured after a shooting in northeast Charlotte near the campus of UNCC late Thursday afternoon, according to the Charlotte-Mecklenburg Police Department.

The three people were hospitalized for treatment of their injuries after the reported shooting outside the Family Dollar store located at 10219 University City Blvd., according to CMPD.

The location of the shooting is one block from the entrance to the University of North Carolina at Charlotte campus.

The initial investigation reveals the individuals may have been involved in an altercation when the shooting occurred.

The identity of those involved have not been publicly released.

The shooting is the second such incident reported Thursday. Earlier in the afternoon, one person died and another was seriously injured in a shooting on Coliseum Drive.

RELATED: One dead, one seriously injured in east Charlotte shooting

Both investigations are ongoing. Anyone with information about these shootings is asked to call 704-432-TIPS.

Michael Cohen back in federal prison after restaurant outing