CMPD said the 25-year-old woman was confronted near uptown by an armed suspect who robbed her and sexually assaulted her before running away. 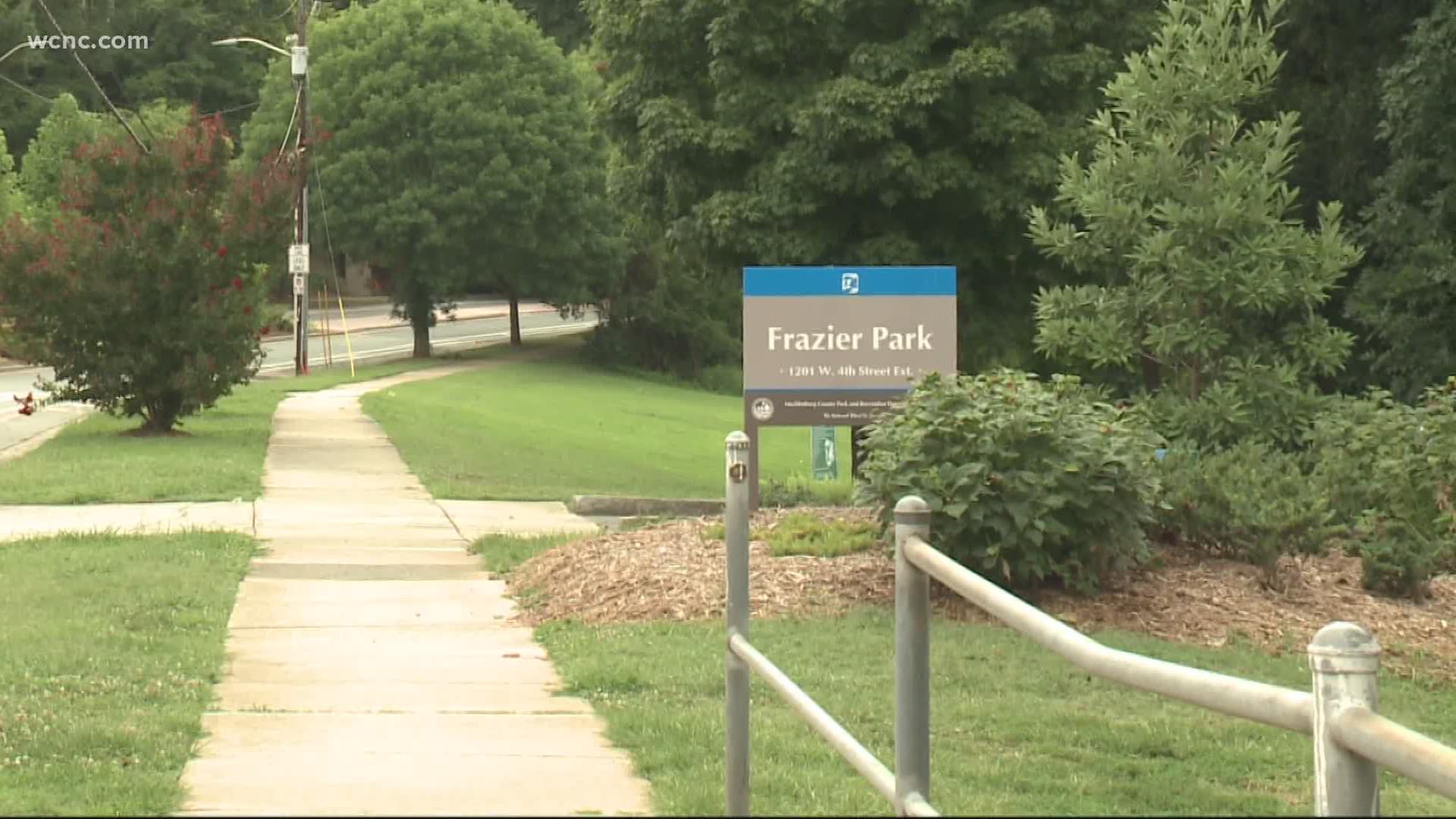 CHARLOTTE, N.C. — Charlotte-Mecklenburg Police said a walk in the park turned into a young woman’s worst nightmare after she was robbed at gunpoint and then sexually assaulted in a popular Uptown Charlotte Park.

Police said around 4 p.m. Sunday afternoon a young woman, in her 20s, was walking through Frazier park near the 600 Block of McNinch Street, when they said she was approached by a man who tried striking up a conversation with her, asking her a question.

Police said the interaction was brief and that the woman kept walking, but shortly after the man pulled out a gun and demanded the woman hand over her belongings.

Police said she complied, but that the suspect forced her a short distance where he sexually assaulted her.

“This one in particular with it being a stranger and being a Sunday afternoon, just 4 p.m. in the afternoon, obviously is just very concerning,” said Sgt. Ali Rooks, with CMPD’s Sexual Assault Unit.

Sgt. Rooks said the woman described her attacker as a black male, about 5-foot-7, with a thin build and short unkempt hair. Police said he’s believed to be 40 to 50 years of age, with a full beard. Police said he was wearing a dirty white-greyish t-shirt with dark pants.

CMPD said they’re reviewing technology, talking with people and trying to figure out who this person is as quickly as possible to prevent a similar incident from happening again.

“We’re urging the public that was out yesterday at any point that may have seen something or saw this individual either right before or after, who has any information to call CRIMESTOPPERS at 704-334-1600. They are offering up to a $1000 reward,” says Sgt. Rooks.

RELATED: Some NC students return to college campuses, with new precautions in place