Charlotte's homicide rate for the year is now 91 after another deadly weekend in the Queen City. 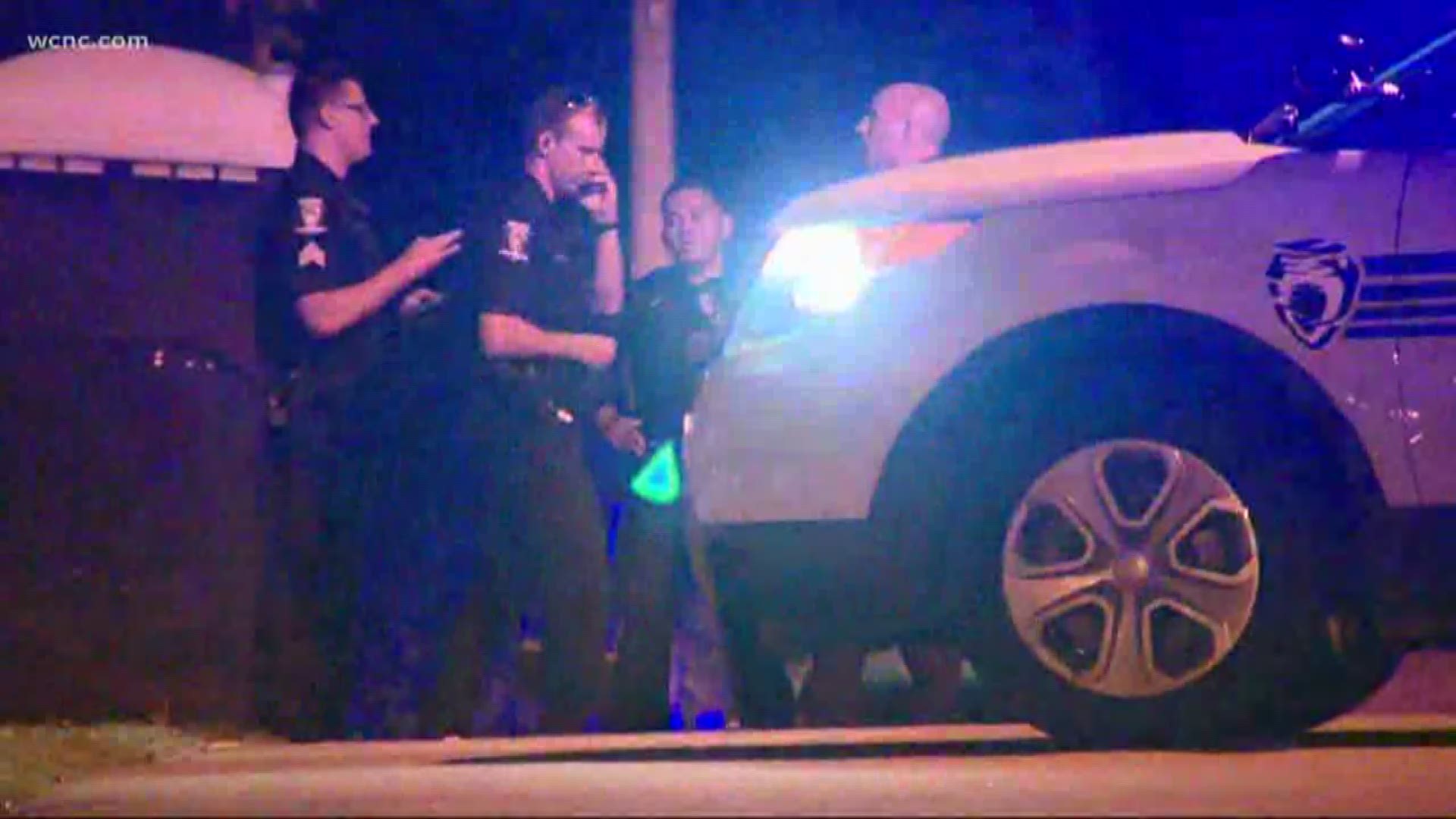 CHARLOTTE, N.C. — It was another deadly weekend in the Queen City, with Charlotte-Mecklenburg Police investigating four shootings in a 72-hour span.

Two of the shootings were deadly, bringing Charlotte's homicide rate up to 91 so far this year. It was the third straight weekend with four shootings in the Queen City, leaving investigators frustrated with the violence.

"We're always going to make the plea for calm and for peace and to let our detectives and crime scene officers do their jobs," said a CMPD spokesperson. "For us, one violent offence, one death, is one too many."

The most recent shooting happened Sunday evening on Cox Avenue in northwest Charlotte. The victim was rushed to a hospital with life-threatening injuries, according to Medic.

Earlier Sunday, a 20-year-old woman was found shot to death near an apartment building in south Charlotte. No arrests have been made in either case.

On Friday night, a man was found dead in his car on Catherine Simmons Avenue in northwest Charlotte. Another person was taken to the hospital with life-threatening injuries. Not far from that scene, officers responding to a domestic stabbing were involved in a serious crash when two cruisers collided on Beatties Ford Road.

CMPD said both officers involved in the crash are expected to be OK. CMPD would later confirm the officers were responding to the sound of gunshots which originated near the 2200 block of Augusta Street.

Anyone with information about any of these incidents is asked to call Crime Stoppers at 704-334-1600.