Virginia Tech said linebacker Isimemen Etute is on interim suspension and is suspended from the football team. 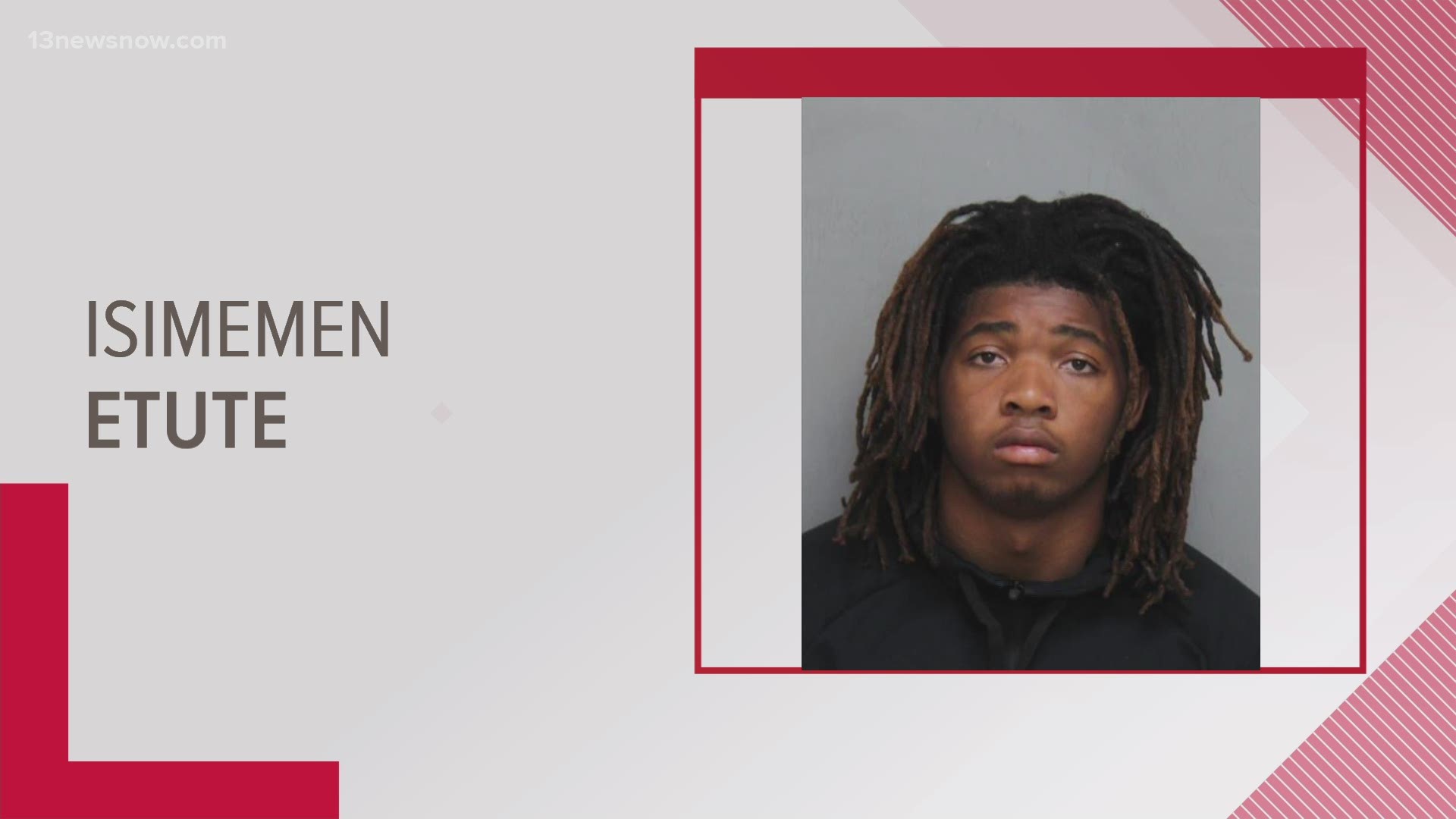 Investigators said the victim, 40-year-old Jerry Smith, knew Etute, but they didn't say how. Etute was identified as a person of interest, and later charged with second-degree murder. He currently is being held without bond at the Montgomery County Jail.

Virginia Tech said Etute is on interim suspension and is also suspended from the football team for which he is a linebacker.

Etute went to Cox High School in Virginia Beach and was a freshman at Virginia Tech.