Detectives said the suspect walked into the store, pulled out a gun and stole cash from the register. No one was hurt during the robbery. 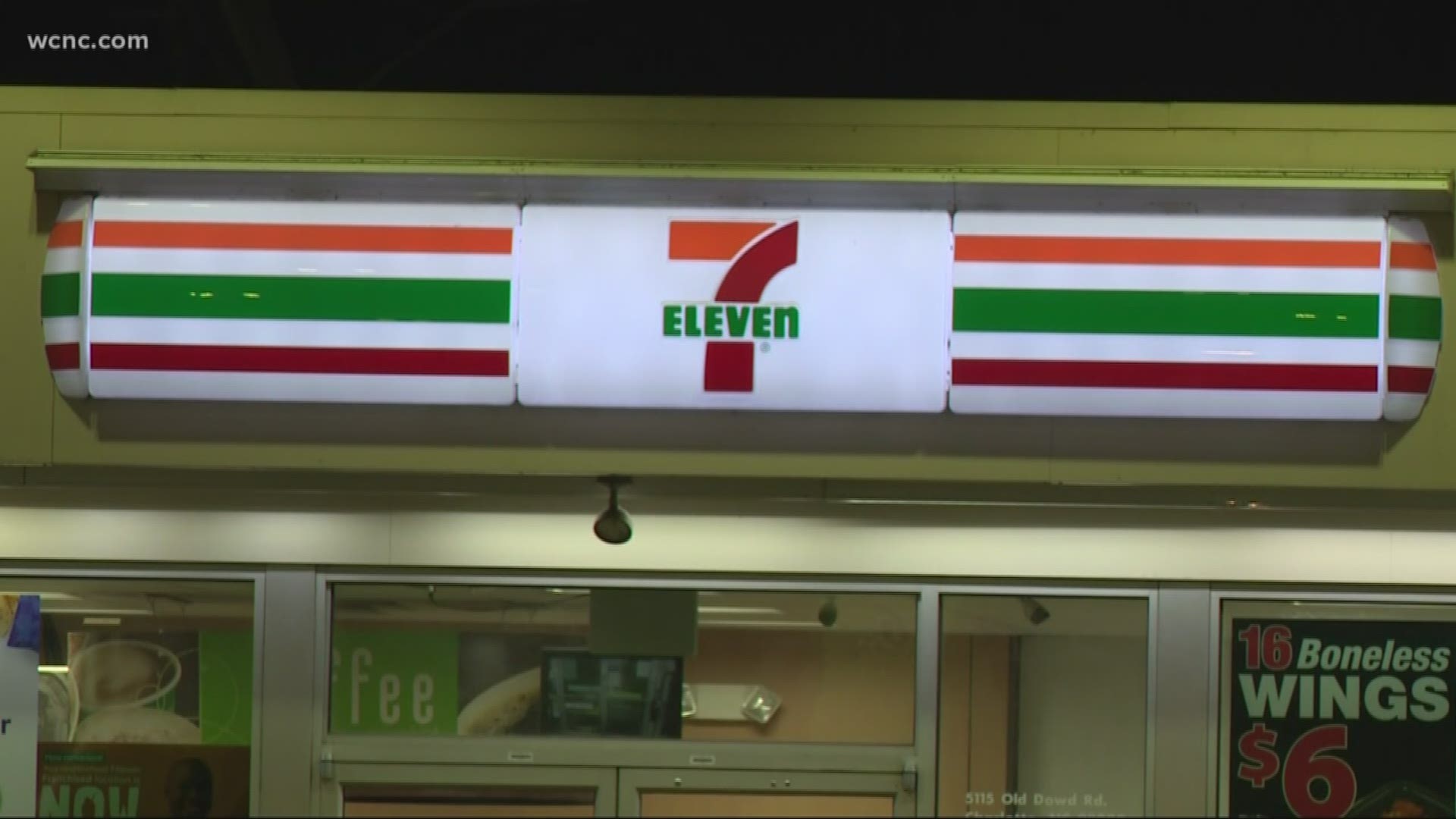 According to CMPD, a man walked into the 7-Eleven on Old Dowd Road at Boyer Street, just off Billy Graham Parkway around 3 a.m. Police said the suspect was armed with a gun and removed money from the register before running away.

Officers at the scene said no one was hurt during the robbery. Detectives are expected to review surveillance video from the inside the store to possibly identify the suspect.

No further information was provided by police.