One teen died after a double shooting in west Charlotte. Police say another teen is now charged with murder

CMPD says a 15-year-old is charged with killing another teen along Tuckaseegee Road. 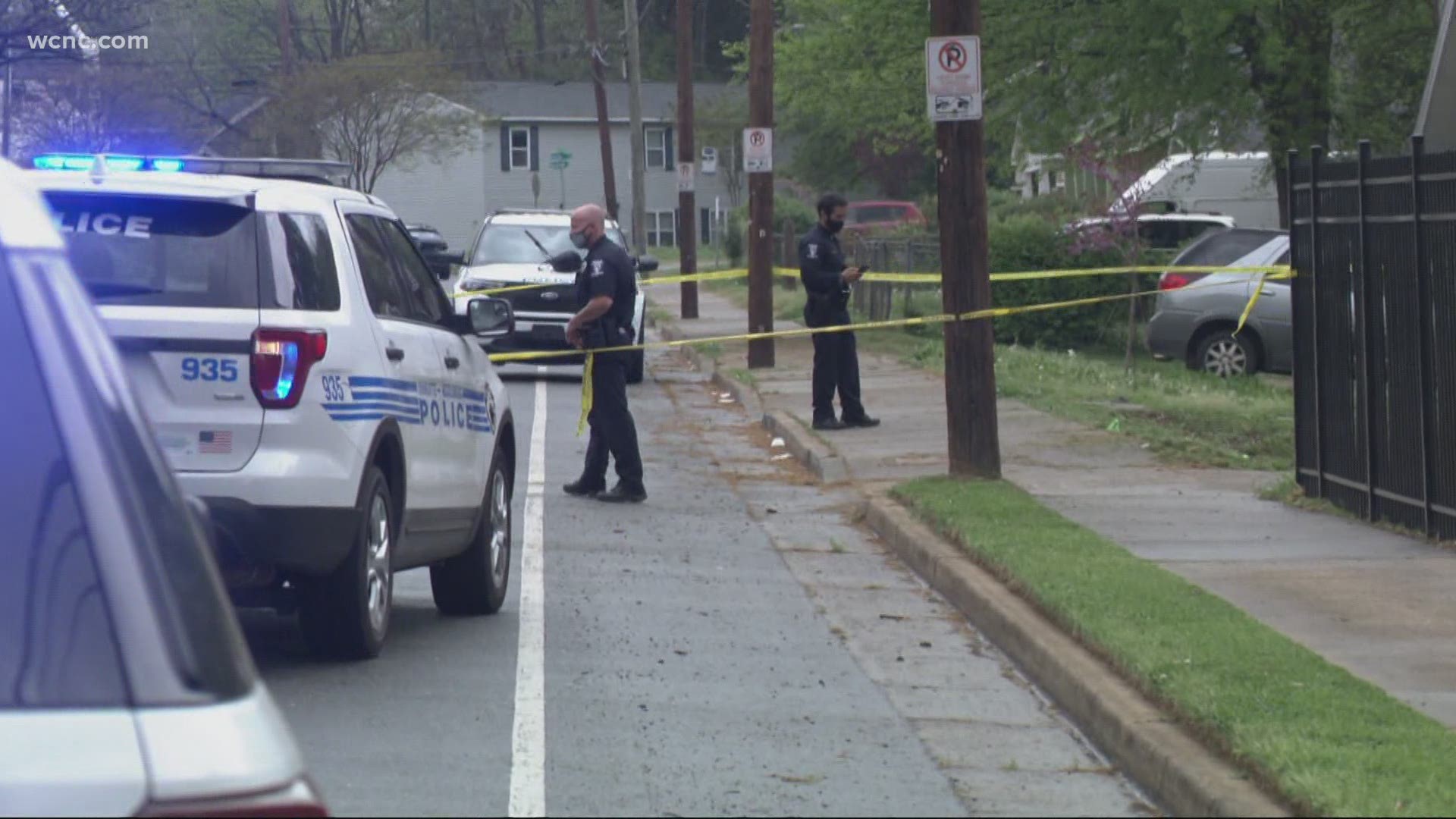 CHARLOTTE, N.C. — The Charlotte-Mecklenburg Police Department is investigating a homicide in west Charlotte. Police confirm one teen has died, and another teen was eventually charged with murder.

It happened in the afternoon of April 10 in the 2800 block of Tuckaseegee Road. Police and Mecklenburg EMS medics responded to the scene after reports of a shooting.

When officers got to the scene shortly after 3 p.m. that day, they found two juvenile boys with gunshot wounds. Both were taken to Atrium CMC, where one was pronounced dead by hospital staff. The other victim has non-life-threatening injuries, according to CMPD.

Homicide Unit detectives and Crime Scene Search processed the scene and collected evidence. CMPD revealed Sunday the teen who was killed was 15 years old, and that his family had been notified. On Wednesday, April 14, CMPD revealed a 15-year-old teenager was charged with the murder of the teen victim.

Anyone with information is asked to call 704-432-TIPS and speak to a Homicide Unit detective or leave information anonymously with Crime Stoppers at 704-334-1600.