He was served arrest warrants for kidnapping, domestic violence of a high and aggravated nature, and possession of a weapon during a crime of violence. 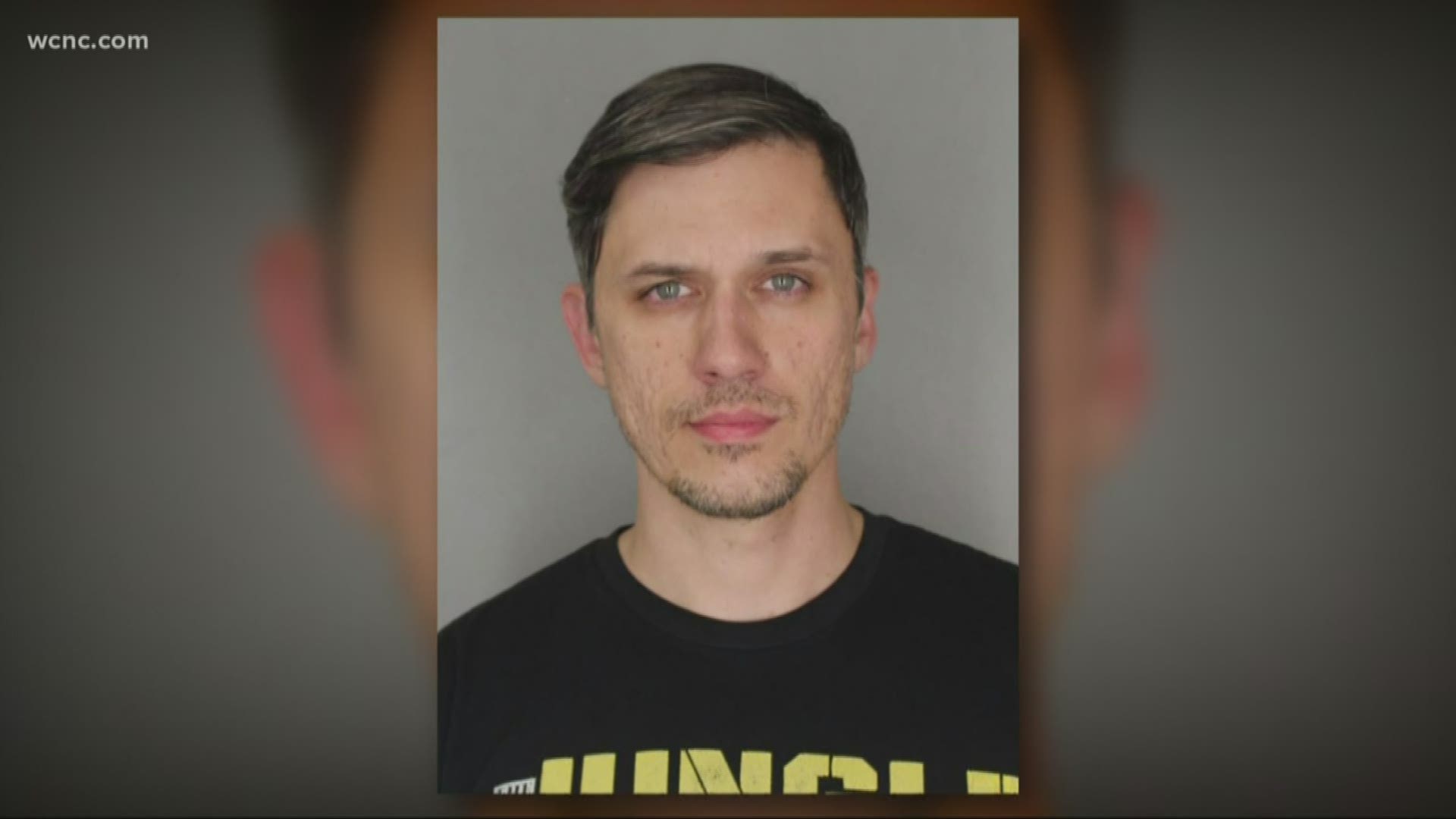 ROCK HILL, S.C. — Last week, a white nationalist who headlined the deadly rally in Charlotteville, Virginia was arrested in Florida for charges including the alleged kidnapping of his own family. Now, he's in custody in Rock Hill, South Carolina.

Augustus Invictus was extradited from Brevard County, Florida to Rock Hill on January 8.

He was booked into the Rock Hill Police Department Jail and was served arrest warrants for kidnapping, domestic violence of a high and aggravated nature, and possession of a weapon during a crime of violence.

Invictus was scheduled to a bond hearing on January 9 where the judge denied bond for all three charges.

He is accused of kidnapping his wife and children at gunpoint from their home in Rock Hill, South Carolina on December 12. Authorities said he took his family to Florida, where the woman and her kids managed to escape before calling the police.

The Southern Poverty Law Center identified Invictus as a speaker at the 2017 “Unite the Right” rally in Charlottesville, Virginia. Three people died during the rally, including 32-year-old Heather Heyer who was struck when a counter-protester drove his car into a group of protesters.