Augustus Invictus is accused of kidnapping his wife and children from their South Carolina home at gunpoint. 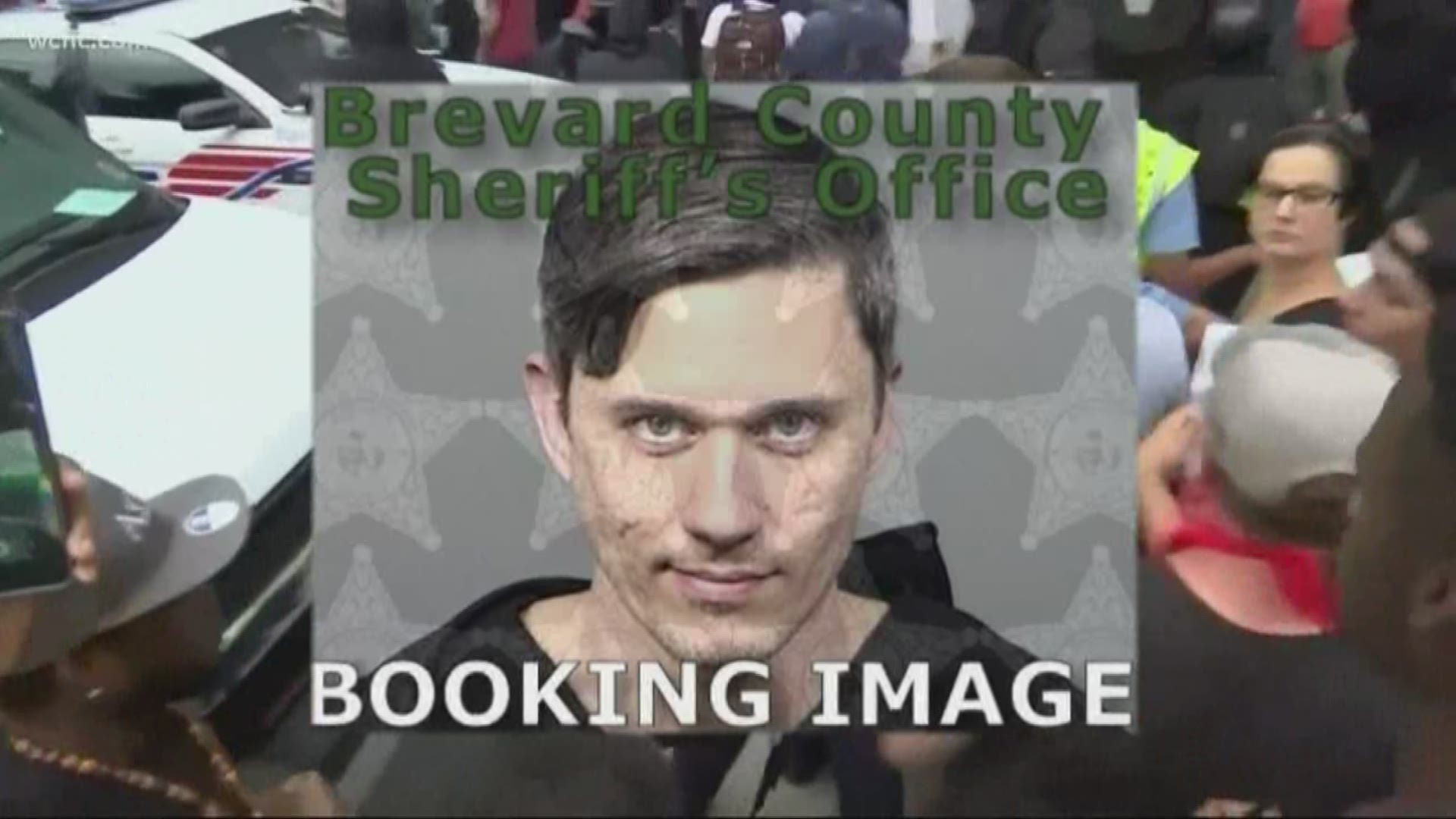 ROCK HILL, S.C. — A White nationalist who headlined the deadly rally in Charlotteville, Virginia has been arrested in Florida for charges including the alleged kidnapping of his own family.

Augustus Invictus was arrested Monday at a mall in Brevard County, which is located to the east of Orlando.

He is accused of kidnapping his wife and children at gunpoint from their home in Rock Hill, South Carolina on December 12. Authorities said he took his family to Florida, where the woman and her kids managed to escape before calling police.

His wife is not being publicly identified at this time.

Invictus is being held on a warrant for charges including kidnapping, domestic violence, and possession of a firearm during a crime of violence. He faces extradition back to South Carolina.

The Southern Poverty Law Center identified Invictus as a featured speaker during the 2017 “Unite the Right” rally in Charlottesville, Virginia. Three people died during the rally, including 32-year-old Heather Heyer who was struck when a counter protester drove his car into a group of protesters.

Jail records show that Invictus is being held without bond and is scheduled to appear before a judge on January 15.

Earlier this year, Invictus ran a failed bid on the Liberterian ticket to unseat U.S. Senator Marco Rubio for his seat representing Florida.

Escaped SC inmate captured after 40 years on the run 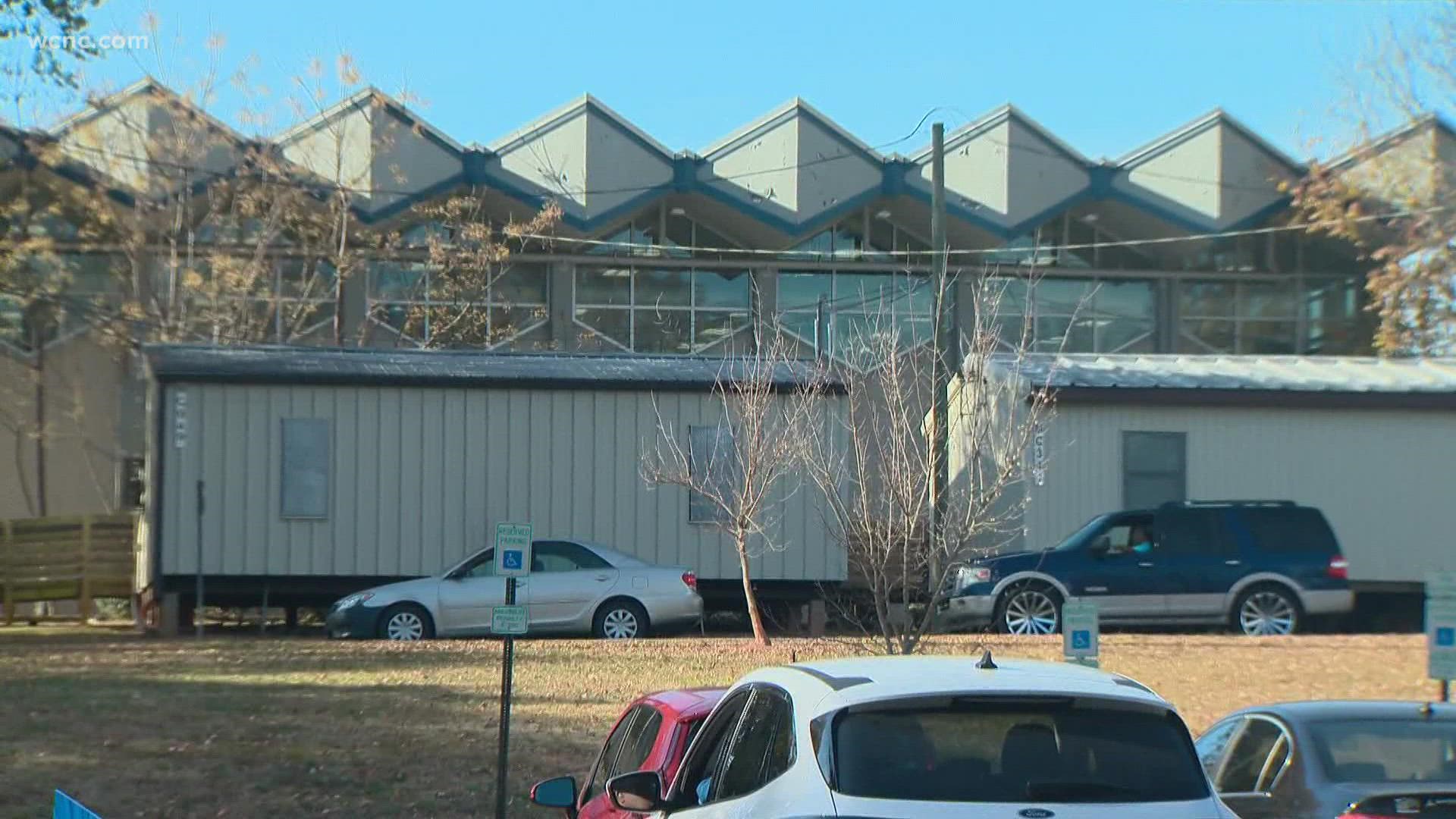