Who is William Scott? Man accused of police shootout had decade-long criminal history

Winston-Salem police said they've encountered Scott before, but never thought he'd end up in a shootout with officers. 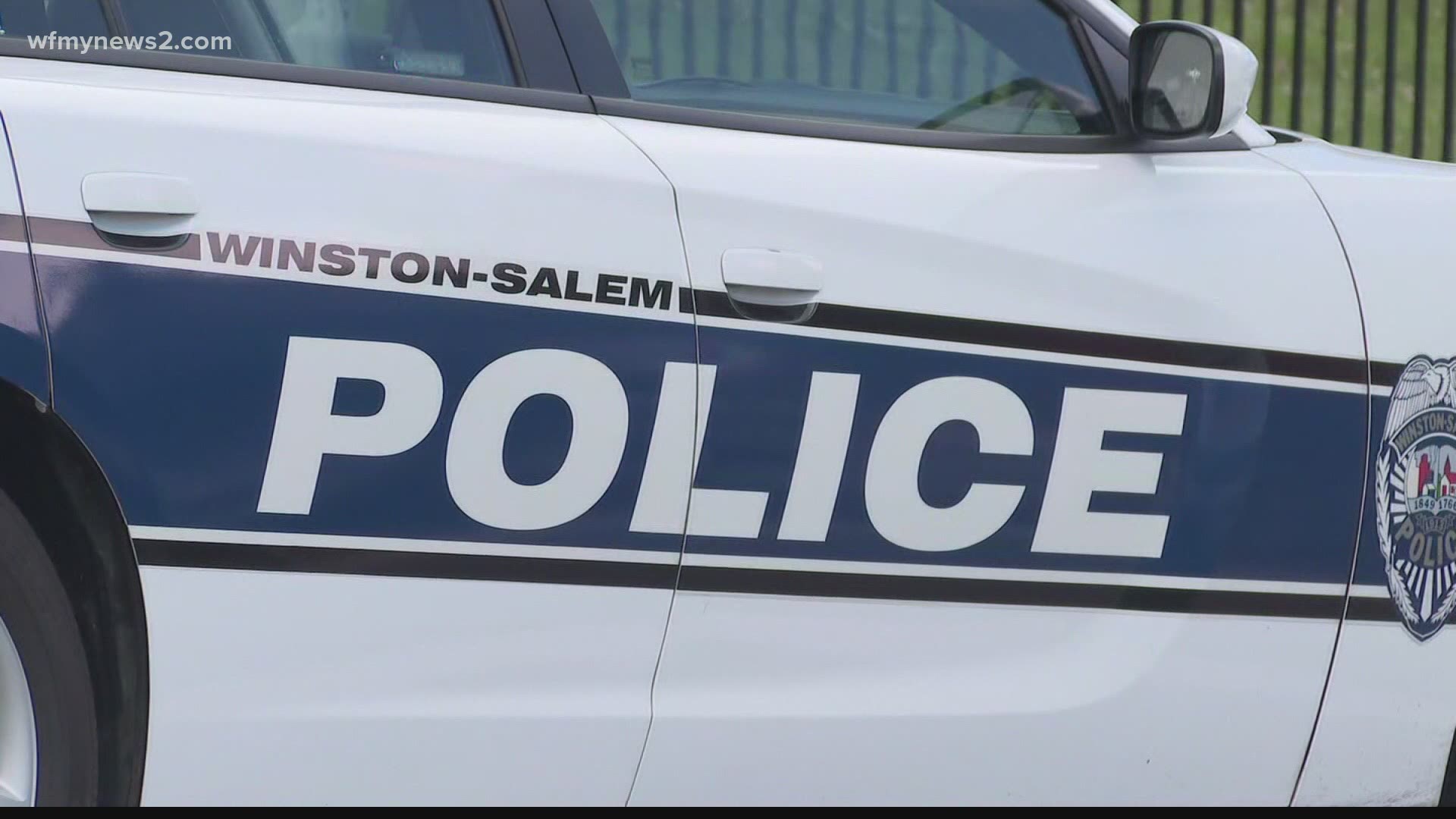 WINSTON-SALEM, N.C. — The man accused of shooting several rounds into a Winston-Salem Police Department building has a criminal history dating back to 2011, according to court records obtained by WFMY News 2.

On Monday, investigators said 26-year-old William Scott killed his mother and grandmother before heading to the District One police substation and shooting up the building with a semi-automatic rifle. Officers chased him down in Hanes Park. He's now behind bars, facing two counts of murder and attempted murder of a law enforcement officer and being held without bond.

Police Chief Catrina Thompson said her officers have encountered Scott in the past but never thought he was capable of something like this.

Scott's record shows a felony charge for altering a gun by removing the serial number from it, and in 2016, he was charged and convicted of assault inflicting serious injury. WFMY News 2's Jess Winters spoke to the woman Scott assaulted at a bar.

Getting some background on William Scott - the man accused of shooting at a Winston-Salem police substation. A former of victim of his said he assaulted her in a bar in 2016 and she had to get ten staples. Still no motive revealed for the incident yesterday @WFMY pic.twitter.com/FQTBnaKs1y

"I don't know him well. I just know of him. He hit me so hard he knocked me off my feet. He broke my cheek, nose, chipped six teeth, and I cracked my head open from the fall since I hit the bar. I needed 10 staples," she said.

Scott has never served time in prison - just county jail - for that assault in 2016. He then went on probation and did community service.