The Boone Police Department is investigating reports of a man accused of sexually assaulting a woman after she got into his car thinking he was her Uber driver. 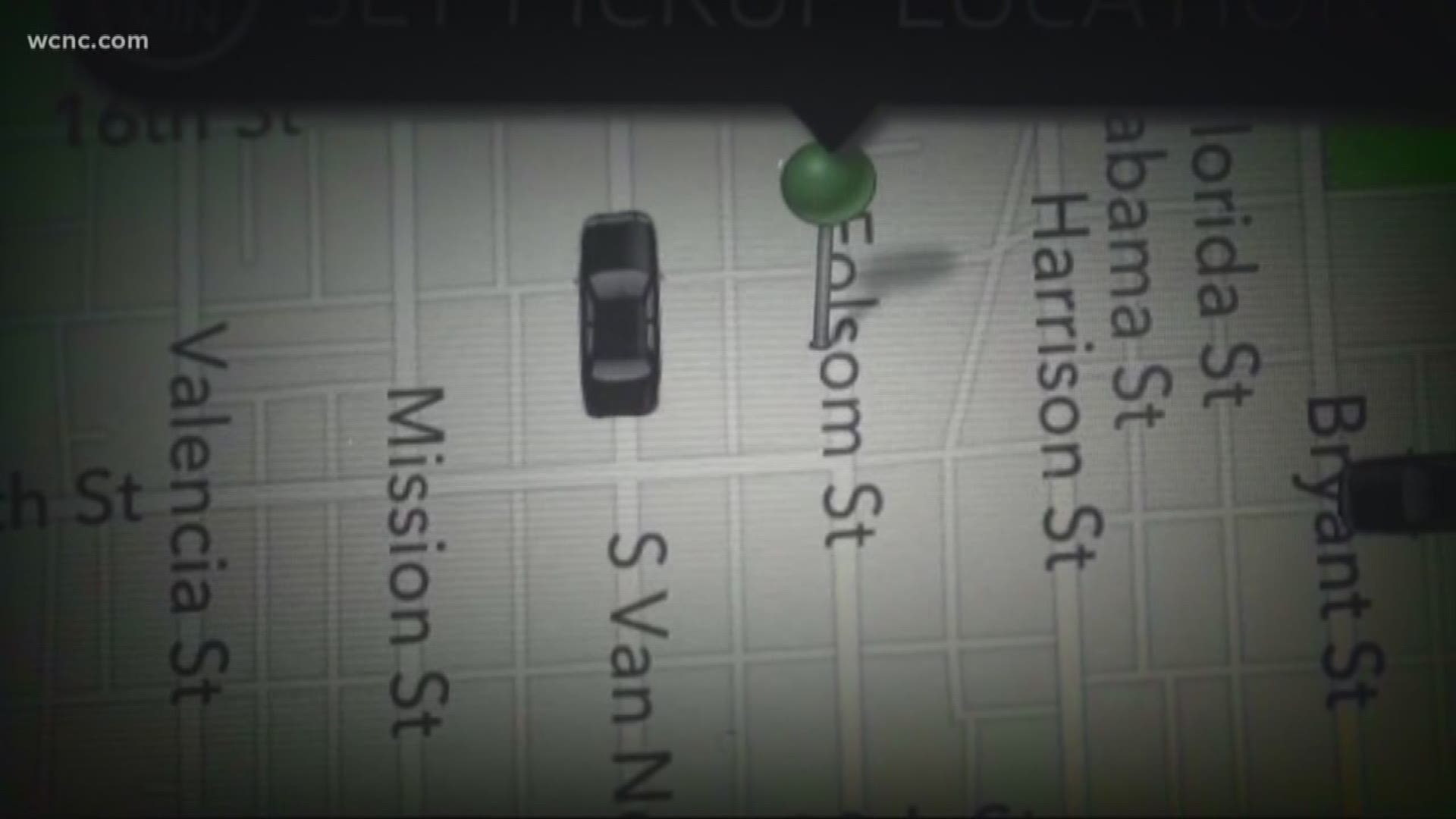 BOONE, N.C. -- The Boone Police Department is investigating reports of a man accused of sexually assaulting a woman after she got into his car thinking he was her Uber driver.

It's one of at least three reports police are looking into of a man in a Toyota Camry with Florida plates who purported to be an Uber driver and engaged in suspicious activity.

Police said the investigation is ongoing, and no charges have been filed yet.

On September 24, police said a woman and her friends ordered an Uber to their apartment complex.

The woman said a man in a Camry, who she thought was her driver, picked them up before he sexually assaulted her. According to investigators, a man fitting the same description was spotted a month later at a residential neighborhood off Oak Street, purporting to be an Uber driver. 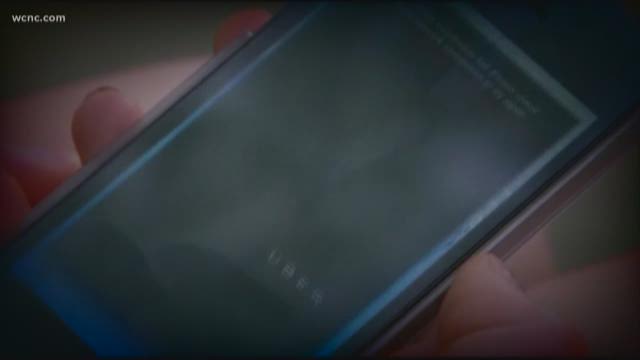 Police said an actual Uber driver came to the same street to pick up a group of women, but they mistakenly got into the Camry.

The women realized their mistake, got out of the Camry and walked over to their real driver.

The real driver said the group told him that the Camry driver acted suspiciously and claimed to be their Uber driver when he didn't match the photo in the Uber app.

"That's just really scary," Whitley said. "It could happen to any of us. like any of my friends could get into that car."

On November 1, the actual Uber driver from the October incident called police again, claiming he spotted that Toyota Camry driving up and down West King Street.

The actual Uber driver said the Camry driver stopped near some popular bars, but he didn't pick up any fares.