Woman says someone demanded sexual favors in exchange for her paycheck

The allegation stemmed from Capital Bank on McDowell Street which has since been re-branded as First Horizon Bank. 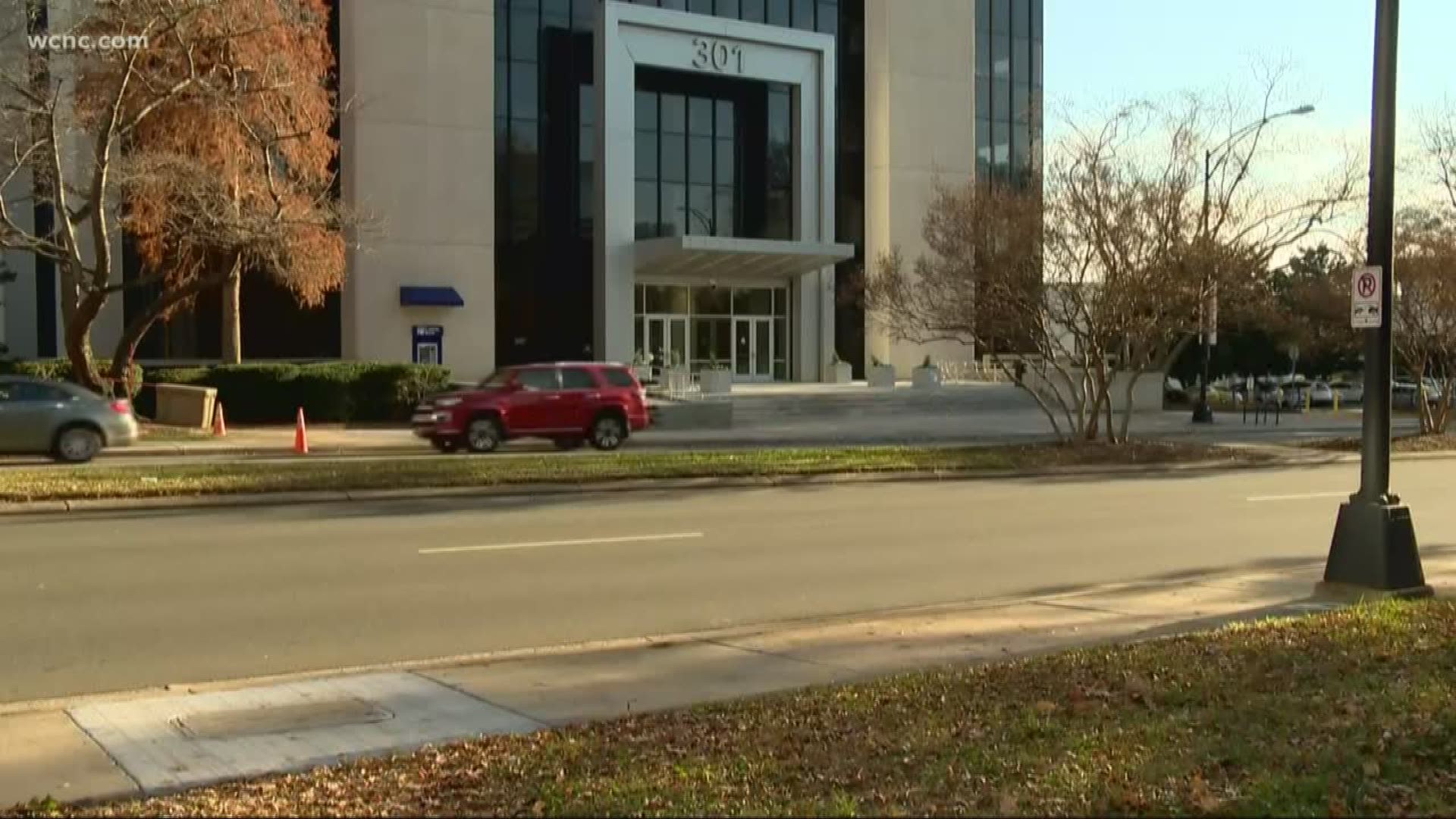 CHARLOTTE, N.C. — Police are investigating a case of blackmail at a bank in uptown Charlotte after a woman claimed someone demanded sexual favors in exchange for her paycheck.

The alleged incident occurred at Capital Bank on McDowell Street, which has since been re-branded as First Horizon Bank.

Charlotte-Mecklenburg Police Department detectives are investigating this as a possible extortion case.

The woman, who WCNC NBC Charlotte is not identifying, filed a police report with her allegations.

WCNC NBC Charlotte talked with a labor attorney about your rights in the workplace if a similar incident happens to you.

"What it appears to be is the classic situation of what's known as quid pro quo sexual harassment," Modla told NBC Charlotte.

"The individual could be held not only criminally liable but also there could be civil liability for the place of employment," said Modla.

Modla recommended anyone who is a victim of sexual harassment to report it immediately.

"Always report the misconduct to the boss and the human resources department, and if it's the boss that's doing it, go to his or her boss," said Modla.

Modla said consult an attorney and don’t quit your job. He told WCNC NBC Charlotte there are legal protections for people who come forward.

"If you quit and you later want to challenge it civilly, you're enhancing the level of proof you have to bring to the table," said Modla.

If you believe the sexual harassment incident rises to the level of a crime, then contact police as this 22-year-old woman did.

After being alerted to the woman's allegation by WCNC NBC Charlotte, First Horizon Bank found no evidence of blackmail or extortion. A bank spokesperson said the woman had attempted to cash a check that she was not authorized to cash.

CMPD said no arrests have been made.

Sushi sold at Trader Joe's, Walgreens and other chains recalled over listeria concerns