Deputies in York County are working in conjunction with animal control officers at a property on Liberty Hill Road in York. 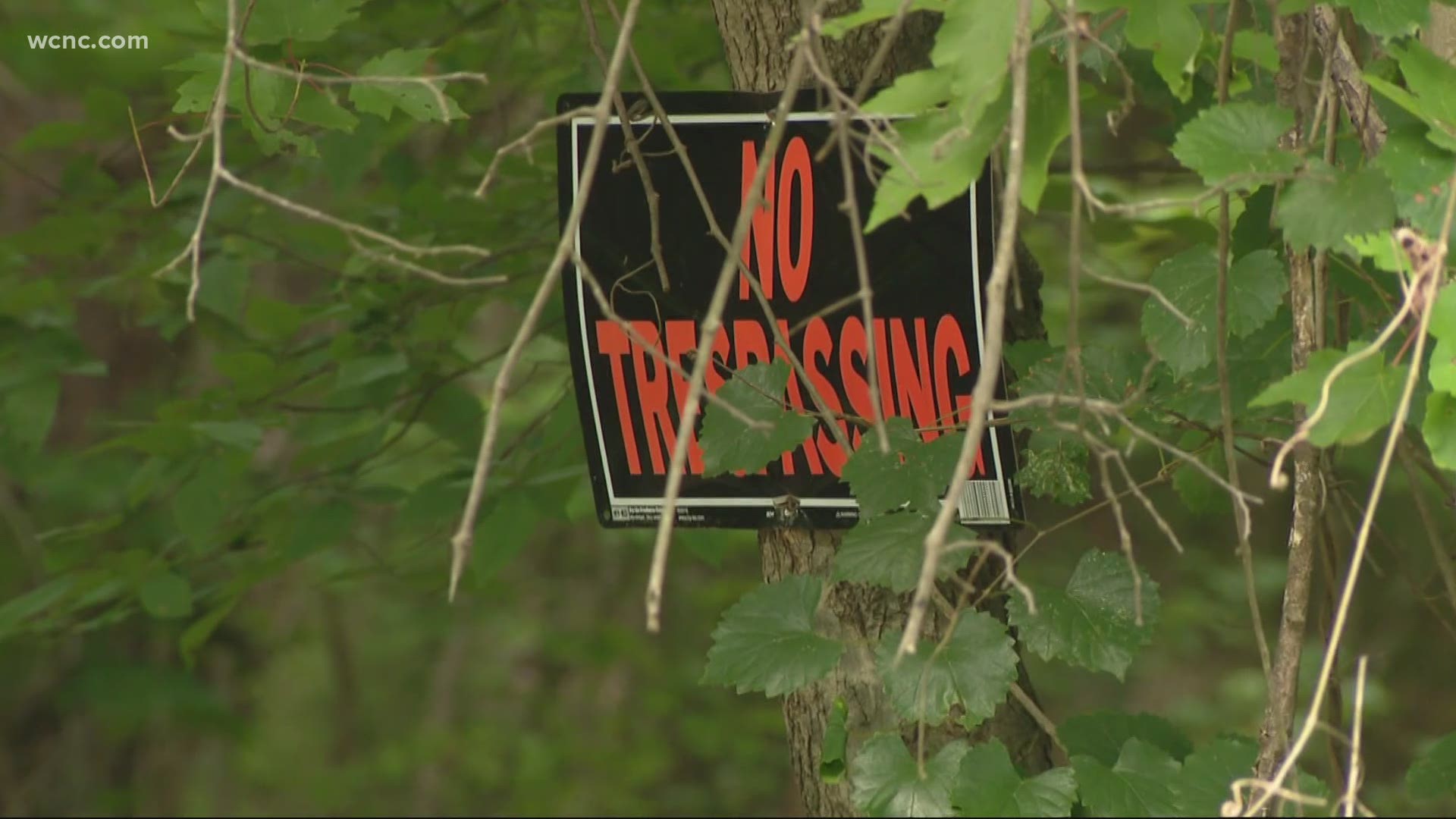 The York County Sheriff's Office said its deputies are working in conjunction with animal control officers at a property on West Liberty Hill Road in York.

Investigators told WCNC Charlotte's Chloe Leshner that in total, 80 dogs, two monkeys, and a bird were rescued from "horrible living conditions." The owner of the house, David Andrew Barber, was arrested and taken off the property in the back of a squad car.

"The smell about knocked me over. There's feces everywhere, flies everywhere," Trent Faris, the Public Information Officer for the York County Sheriff's Office. "There were cages stacked on cages. A room that had walls plywood walls separating dogs from other dogs."

The investigation had been ongoing for months, Faris said some neighbors had complained.

#NEW: here’s a picture of one of the monkeys seized in York County today @wcnc pic.twitter.com/Zg4fGCC0tH

All of the animals were taken to the York County Animal Control Shelter to be evaluated and treated. The shelter is now overwhelmed and closed.

"Eighty is the largest I've had in nine years working for the Sheriff's Office. That is the most, I think we've had 15, 20 in the past, this is the most," Faris said.

Deputies say Barber would sell the dogs online and are urging buyers to beware.

Deputies also recovered meth and illegal guns inside the house. Barber will face charges for that too.

In York at a “large scale” animal seizure. Still waiting for more info from the sheriffs office but we’re told it was *not* dog fighting @wcnc pic.twitter.com/FsiFKpq16S

RELATED: 'This clearly was a hoarding situation' | 36 dogs recovered from North Carolina home