Police found the victim unresponsive and without a pulse during a welfare check. No arrests have been made in the case.

CHARLOTTE, N.C. — Police in York, South Carolina, are investigating after a person was found dead in a home Sunday evening.

According to the York Police Department, officers were called to a home on Lowry Row for a well-being check around 8:30 p.m. Sunday. The caller told police they were unable to get in touch with the resident all day, which was unusual.

Due to the suspicious nature of the incident, York Police are considering the death a homicide. The victim has not yet been identified.

Any person with information about this incident or any other crime is asked to call York Police immediately. 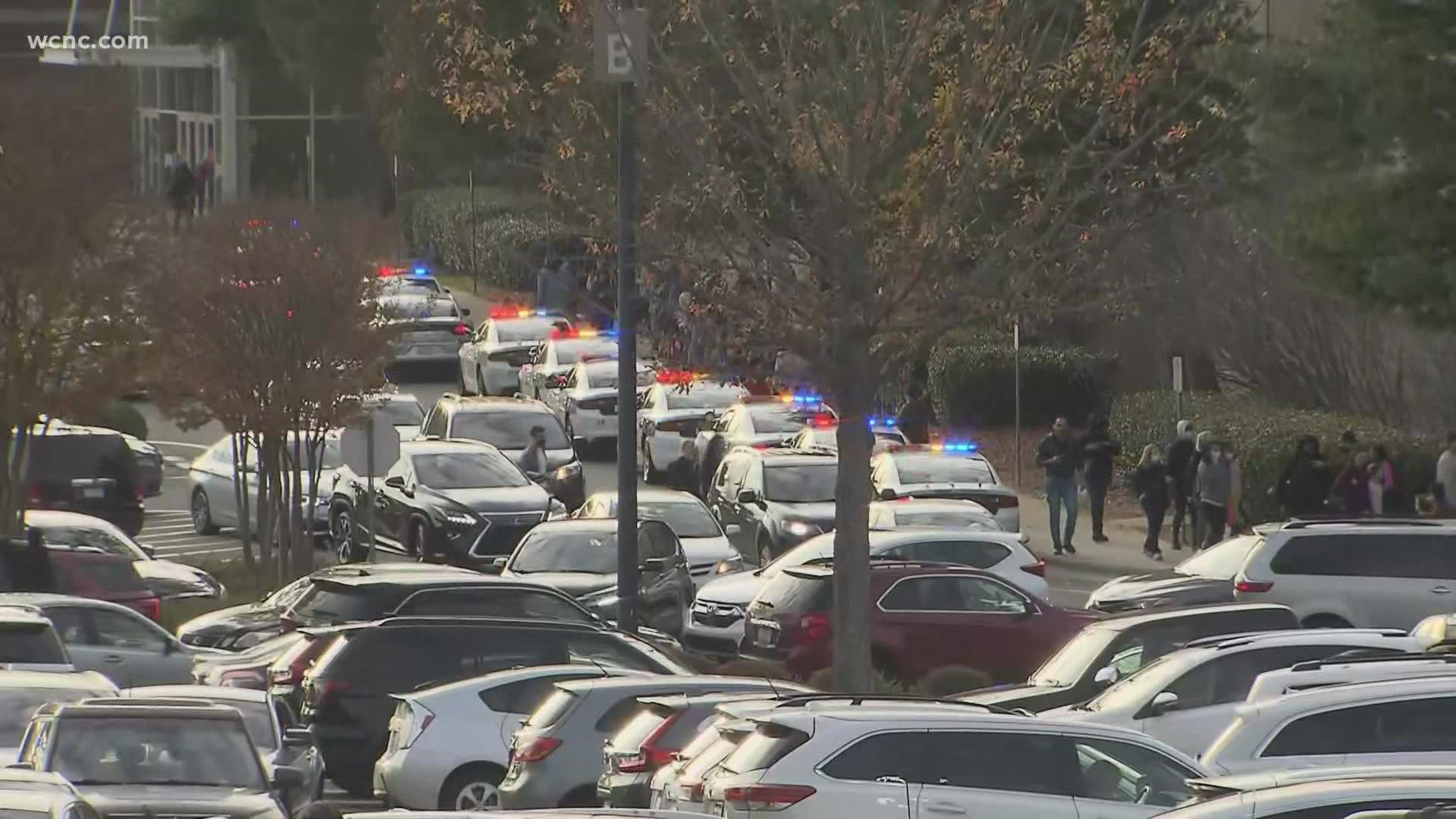