Roger Bentley told NBC Charlotte when he called CMPD to file a report, he realized he wasn't the only one. 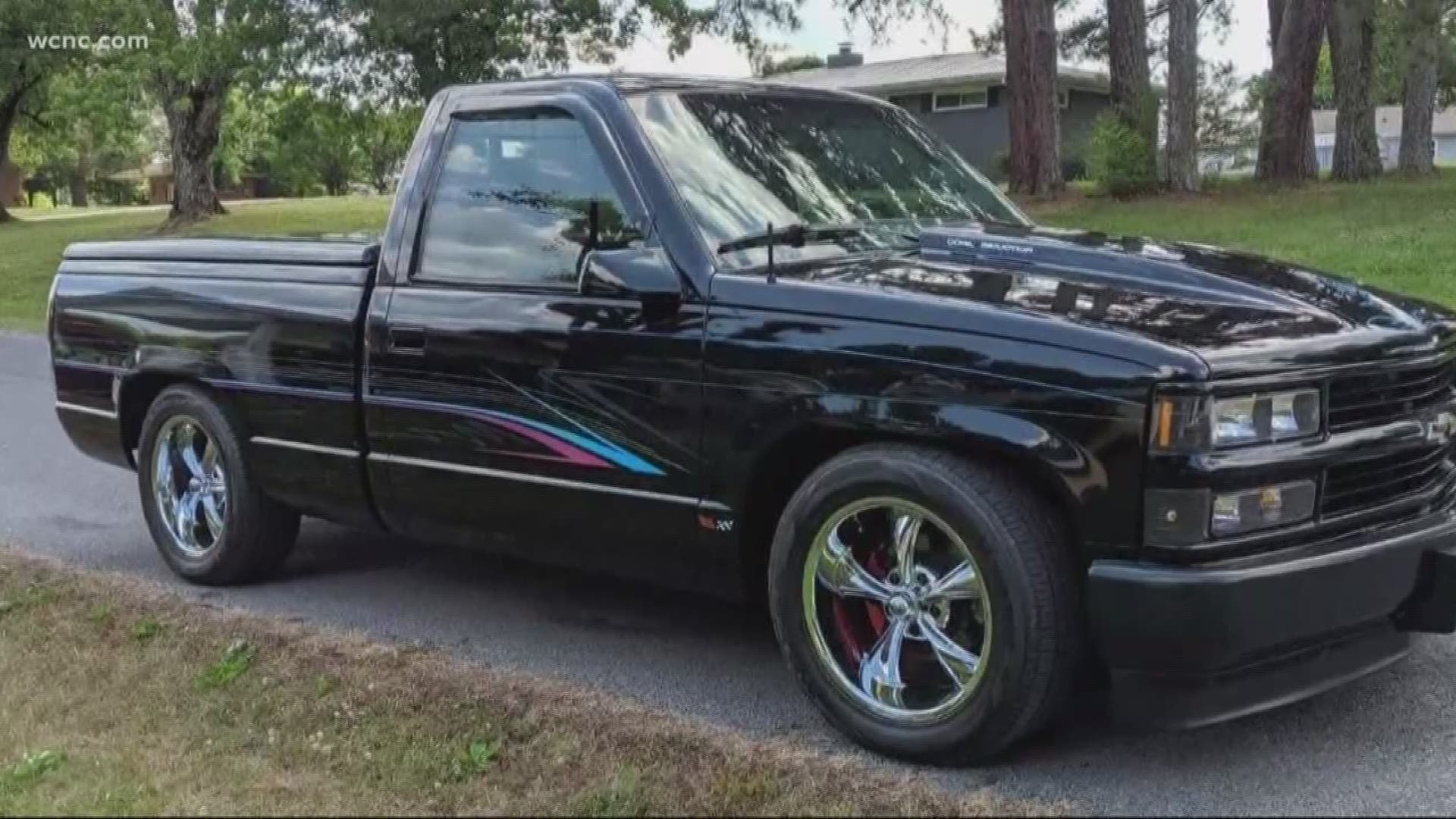 CHARLOTTE, N.C. — The Hot Rod Power Tour rolled through the Charlotte area over the weekend, but several drivers didn't roll out with their rides.

Several people posted on social media their cars were stolen from hotel parking lots in the University area.

NBC Charlotte talked to a man who said his truck was stolen from Drury Inn on West W.T. Harris Boulevard.

Roger Bentley said he came in from Chattanooga for the big event. He said he first noticed his truck was missing when he went to the parking lot to clear off rainwater.

At first, Bentley thought he forgot where he parked. Then he double-checked with someone else going to the event.

Bentley said the theft happened just hours after the first stop on the Hot Rod Tour in Concord. When he called police to file a report, he realized he wasn’t the only one.

“While I was doing mine, two more gentlemen came up and reported that theirs had been stolen also,” Bentley said.

Another man told NBC Charlotte his vehicle was stolen from the neighboring Courtyard by Marriott.

A quick search on Facebook showed many people were talking about the thefts. There’s even a Facebook group called Cars Stolen from the Hot Rod Power Tour that was created after the incidents.

“I have been astonished by how many times the pictures of my vehicles have been shared from all over the United States,” Bentley said. “People writing private messages to me telling me how sorry they were.”

The Hot Rod Power Tour continued onto six other cities around the country, including the next stop in Martinsville, Virginia. However, Bentley said after what happened to him, he had to go home to Tennessee.

“I just didn't have the heart for it,” he said.

Bentley also had a message for the person who stole his hot rod.

“You took away a part of me that I can't get back. This truck meant a lot to me and also the other people's vehicles,” Bentley said.

NBC Charlotte attempted to contact Charlotte Mecklenburg Police several times Monday for information about the investigation but did not hear back.

Rockslide closes I-40 West in NC near Tennessee state line, one lane reopened