A farmer found the remains off McManus Road near Latham Road in Monroe. Melton hadn't been seen since August 10. 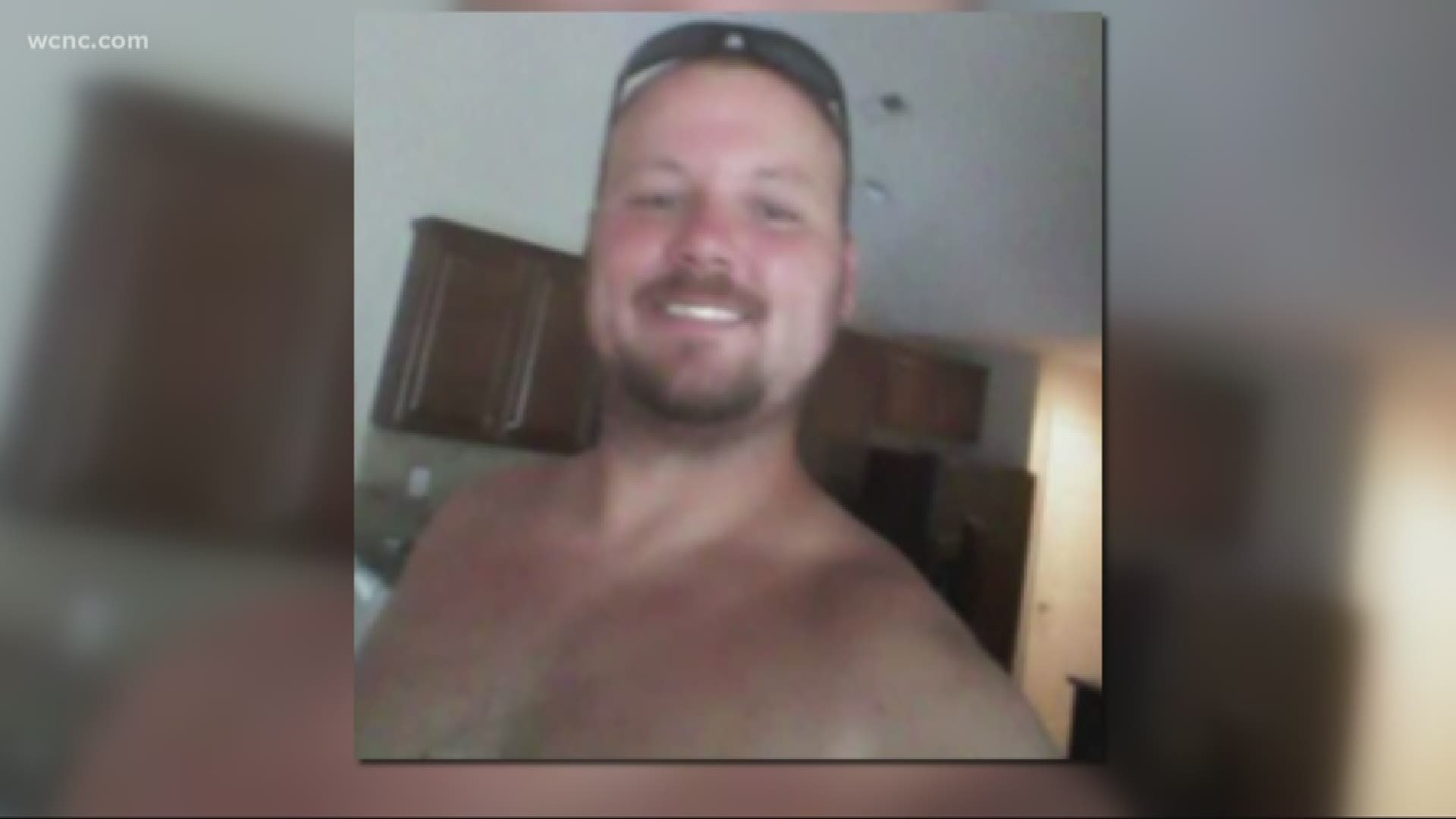 The body is that of Carl Melton, 33, no cause of death has been released at this time.

Melton was reported missing to the Union County Sheriff's Office on September 3 and according to detectives had not been seen since August 10.

A farmer found Melton's remains in a soybean field off McManus Road near Latham Road in Monroe.

“The decomposed body, that’s why we had to send it to the medical examiner because they’ll have to determine the cause of death, and based on that, that’s the direction our investigators will go," said chief deputy Todd Elmore.

Authorities said it's too early to tell if foul play was involved.

The sheriff’s office has been investigating a missing person case where a man was reportedly last seen near McManus Road. Deputies could not confirm if the body found Monday had anything to do with that case.