Defenders: CMS not testing any more schools for lead; other local districts still haven't tested any

You may be surprised to learn North Carolina doesn’t have a law requiring schools test water for lead. 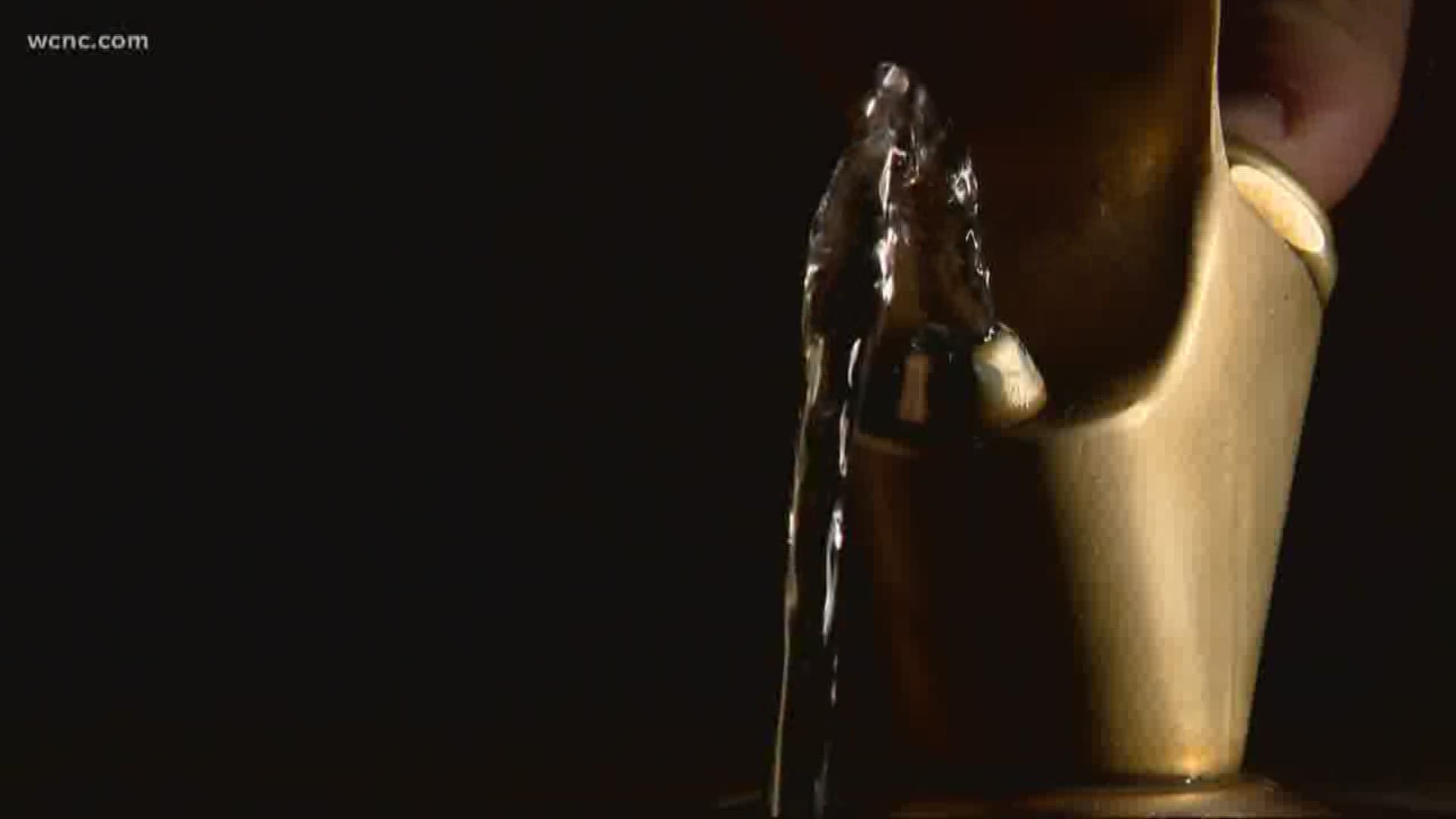 CHARLOTTE, N.C. — As students head back to the classroom, the NBC Charlotte Defenders team is taking another look at lead levels in the water at local schools.

Last year, our Defenders team uncovered CMS did voluntary testing and identified dozens of water sources that had elevated levels of lead – but never notified parents.

The investigation prompted CMS to make those results public and continue testing.

Now CMS tells NBC Charlotte they’ve finished testing the water in all schools built before 1986, and they’re not planning on doing any more. Other districts in our area haven’t tested a single drop -- ever.

You may be surprised to learn North Carolina doesn’t have a law requiring schools test water for lead.

"You would think it would be on the top list of priorities to address in our school systems," said State Representative Nasif Majeed of Mecklenburg County.

Majeed is one of 35 legislators sponsoring House Bill 386 that would make water testing mandatory for all schools and childcare facilities in North Carolina built before 1991.

"You think something like this is mission-critical?" NBC Charlotte Defender Savannah Levins asked.

"Yes, it’s critical!" Majeed exclaimed. "Lead is highly toxic, and lead in your drinking water? And our children? Yes, yes. It's critical.”

However, he said the bill got stuck in committee and is expected to die there.

Meanwhile, kids are heading back to school, in many cases, with still no clue what may lurk in the pipes.

Despite it not being legally required, last year, CMS began testing their water voluntarily.

They got a lot of heat for not making the results public, especially as some lead levels were up to 50 times higher than the EPA acceptable level threshold.

After our Defenders investigation, the district did release the results.

CMS now telling us they just finished testing all their schools and facilities built before 1986 and won’t be doing any more.

In a statement, a district spokesperson said:

CMS launched a proactive water quality program to protect the health and safety of students and staff and to ensure learning and teaching in a safe environment. CMS engaged outside, independent experts to conduct water quality testing in all CMS schools and facilities built prior to, and three years after, the EPA recommendation of 1986. This EPA recommendation is based on provisions of the federal Safe Drinking Water Act Amendments of 1986 which prohibit the use of pipe, solder or flux in public water systems that are not lead-free.

Following EPA recommendations, tests for lead and copper (water quality testing) were performed in schools built on or before 1989. Fixtures in exceedance of EPA recommended levels were repaired, removed or replaced to ensure clean, safe water. Round 1 testing included elementary schools, K-8 schools and CMS facilities built before 1989. Round 2 testing included middle schools, high schools and CMS facilities built before 1989. The EPA has not recommended testing for buildings constructed after 1989. The district will continue to evaluate options to help ensure the health and safety of students and staff.

Representative Majeed urged parents to call their children’s districts to inquire about testing and reach out to legislators, too.

Some districts like Gaston, Union, Iredell-Statesville, and Salisbury began doing just that, although we haven’t seen results from them yet.

Other school districts in our area have never tested a single drinking fountain.