Winston joined CMS in 2004 as an English teacher at Vance High School before moving into an administrative role at the school. 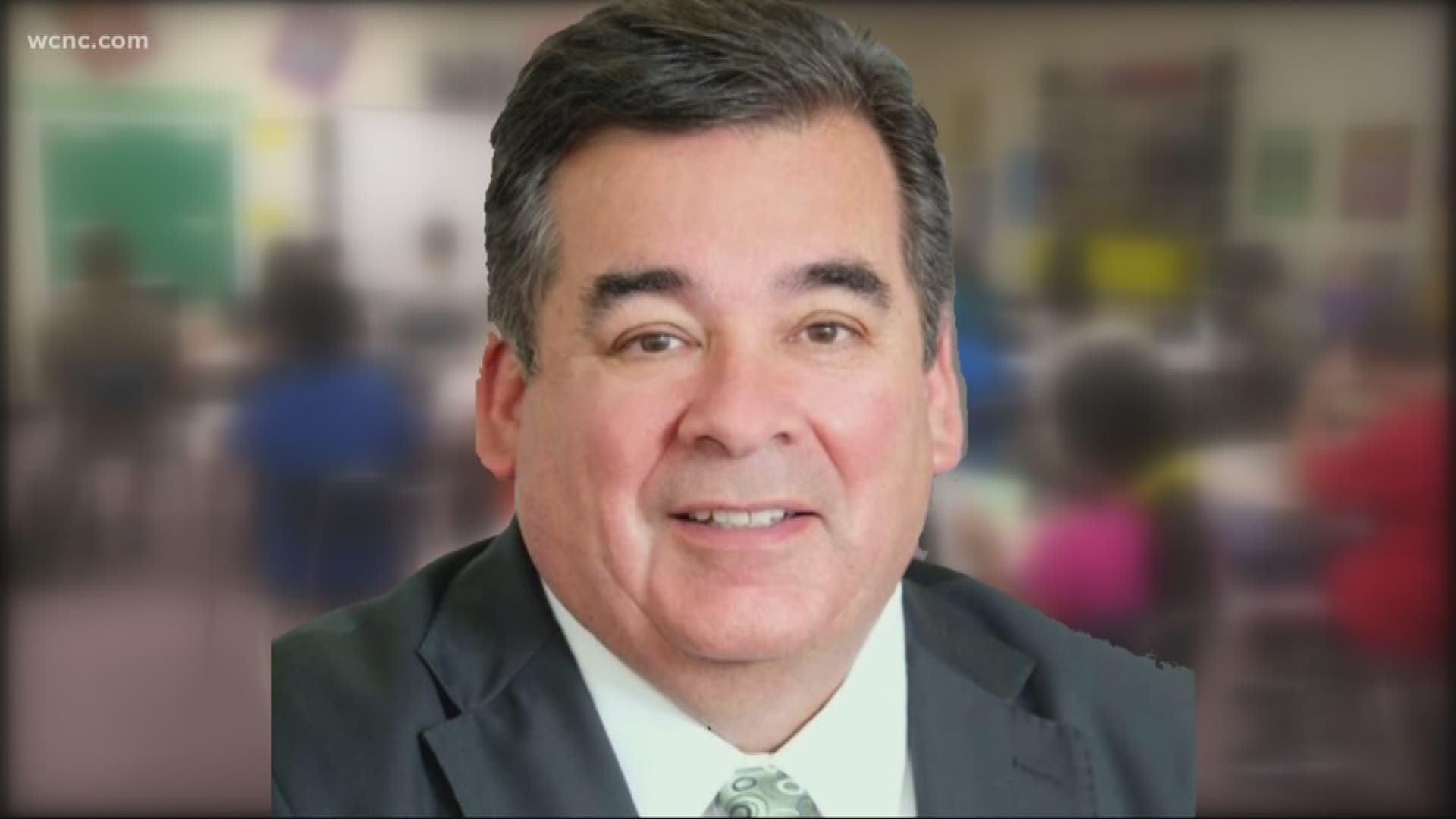 Here are five facts about the acting superintendent:

1. Winston joined CMS in 2004 as an English teacher at Vance High School. He also taught journalism and served as an adviser to the school newspaper. After two years as a teacher, Winston moved into an administrative role with the district.

2. He became the executive coordinator/communications liaison for former Chief Operating Officer Hugh E. Hattabaugh in 2008. Winston continued to serve the district in that role after Hattabaugh was named interim superintendent in 2011.

3. In 2017, Winston was named the ombudsman for CMS, a position that serves as "an informal, independent, neutral and confidential resource for the district and the families we serve, assisting parents, community members and employees with school-related concerns and issues, according to a letter to the community from Winston on CMS' website.

► Have the news delivered to you: Sign up for the Wake Up Charlotte newsletter

According to a letter, the ombudsman is "a troubleshooter, who helps remove roadblocks when they occur." The CMS website says the ombudsman's office handles issues on bullying, school safety, transportation, attendance and special education. The office does not take personnel action against school staff, overturn disciplinary decisions or provide legal advice.

5. Winston is a native of Chicago and earned a bachelor's degree in print journalism from Ohio Wesleyan University. He is the cousin of Academy Award-winning actress and Grammy-winning singer Jennifer Hudson.