The attorney cited local and national media coverage about ongoing issues within the district. 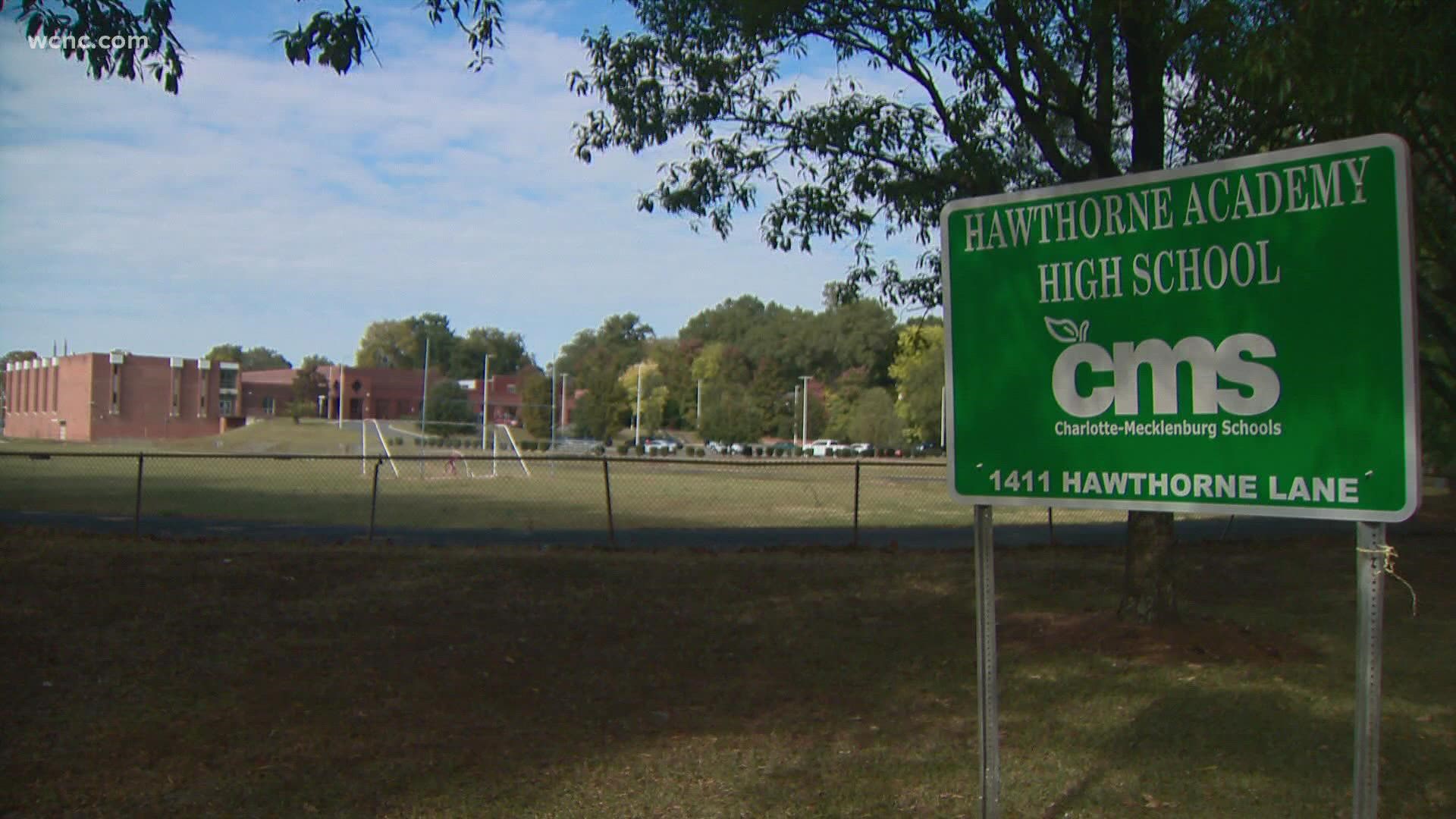 CHARLOTTE, N.C. — A nationally-known attorney that focuses on Title IX and sexual assault cases is asking the U.S. Department of Education to open a new investigation into Charlotte-Mecklenburg Schools (CMS).

Laura Dunn represents several former students from Myers Park High School and a student from Hawthorne Academy, all of whom reported being raped or sexually assaulted.

The Department of Education's Office of Civil Rights, known as "OCR," made an agreement with CMS in 2017, identifying concerns after a review of Title IX policies.

CMS had to make changes, but Dunn said in a letter to the OCR Monday that not enough has been done to comply with Title IX.

WCNC Charlotte obtained a copy of the email coordination on Tuesday, Nov. 16.

Dunn cited local and national media coverage about continuing issues within the district.

A portion of Dunn's correspondence in the email reads in part:

"In light of this growing public outrage, I would ask that OCR consider opening another compliance review that contemplates sanctions against CMS…  due to its ongoing failure to come into compliance with Title IX after repeated opportunities to do so ..."

WCNC Charlotte reached out to CMS for a statement about the email but did not hear back as of Tuesday night.

The email comes just days after the principal and assistant principal at Hawthorne Academy of Health Sciences in Charlotte were suspended with pay.

CMS announced the creation of the Title IX task force back in August. 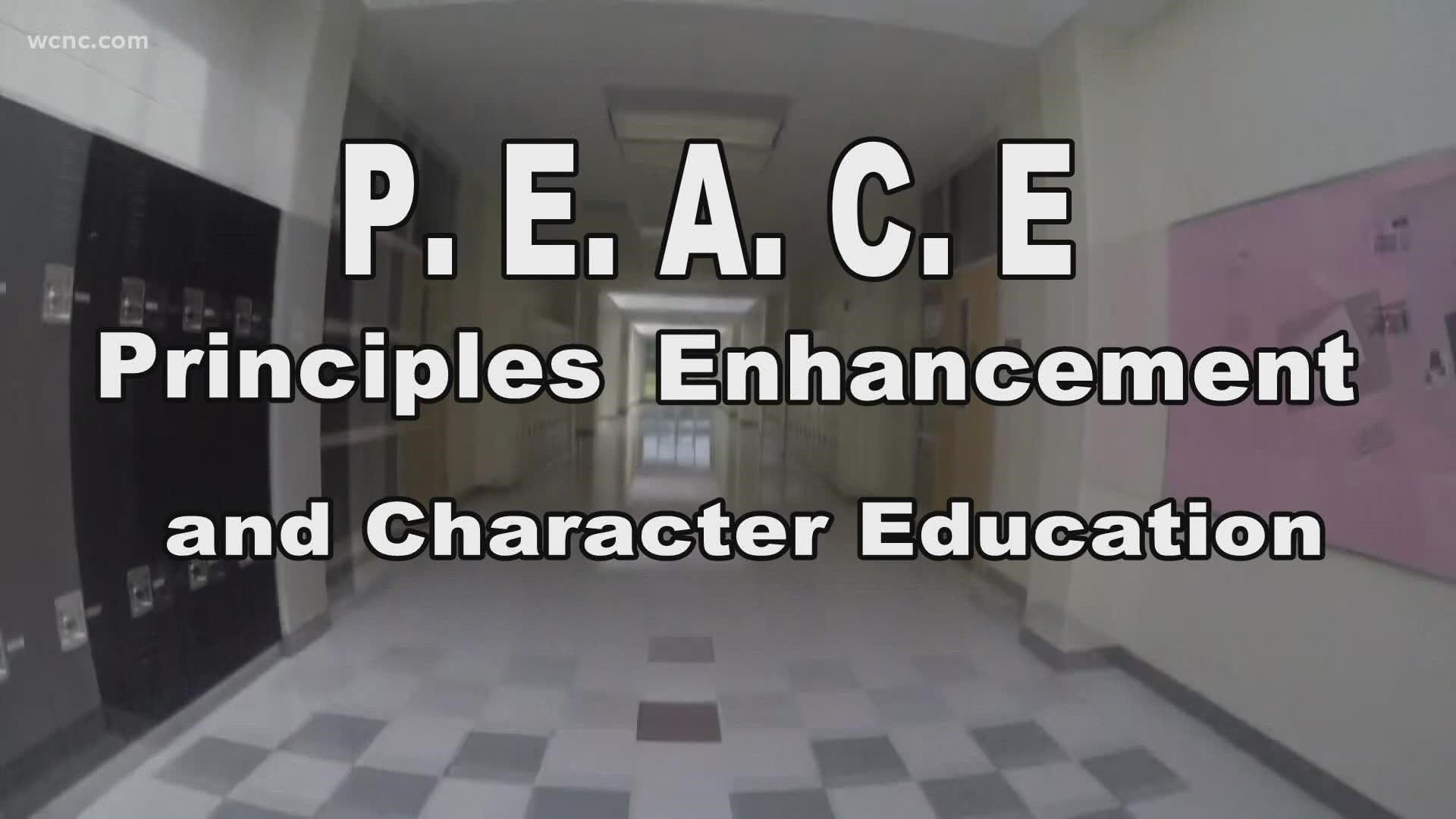