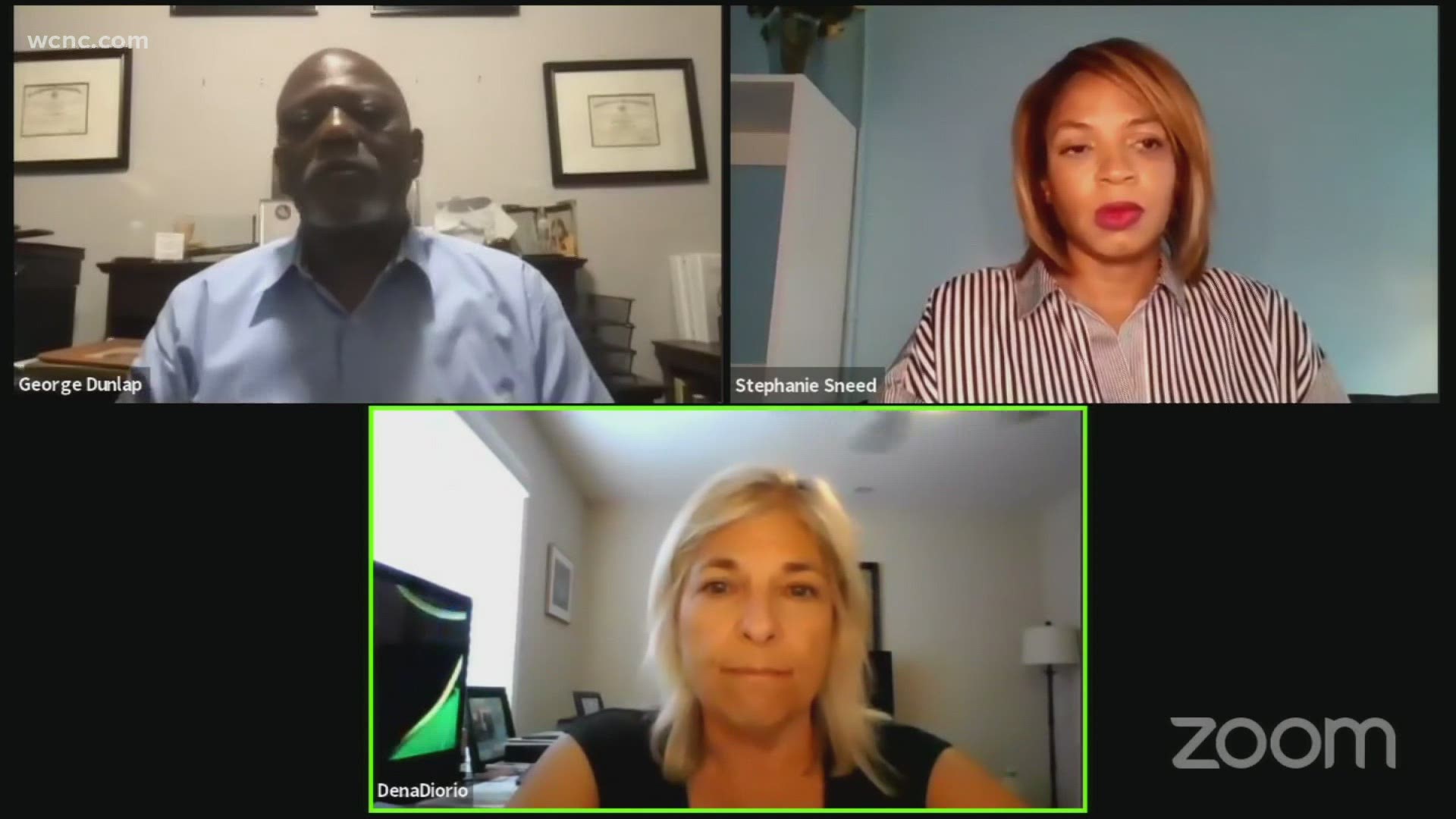 Mecklenburg County Manager Dena Diorio previously announced a possible plan to hold on $56 million in funding for Charlotte-Mecklenburg Schools as part of her budget proposal.

Diorio said the restriction plan would allow the county to restrict the funds until the district could provide a concrete and measurable strategic plan to help lower-performing schools in the district.

Data provided by the county shows 42 schools out of 166 schools are low performance.

Diorio wants the district to present a plan to the board of county commissioners that is 'designed to improve educational outcomes & college & career readiness for all students, including quantifiable goals, specified targets, and defined timeframes to achieve those targets,' according to her presentation.

At Sunday night’s forum, Diorio said, "We're really not withholding any money. What we're really asking for is for them to bring forward a plan that will provide the accountability and transparency that the residents of Mecklenburg County deserve."

Dunlap added, "The only reason they would not do it is because they don't want to be held accountable. It's just that simple."

School board members were invited. Charlotte-Mecklenburg School Board of Education Vice-Chairperson Thelma Byers-Bailey briefly attended the Zoom session to read a statement but did not stay for questions.

Byers-Bailey said in part, "We are disappointed that Mecklenburg County has proposed denying approximately 16% of our local funding request. This denial would adversely affect our students and staff."

Diorio previously said the millions withheld would not impact students or the classroom.

The $56 million that would be restricted would impact these areas:

Dunlap said he would welcome a plan from school district leaders if they presented one.

"We are not denying them the funds,” said Dunlap ."We're simply asking for a plan."