At this rate, district leaders say mobile classrooms and maxed-out capacities are inevitable. 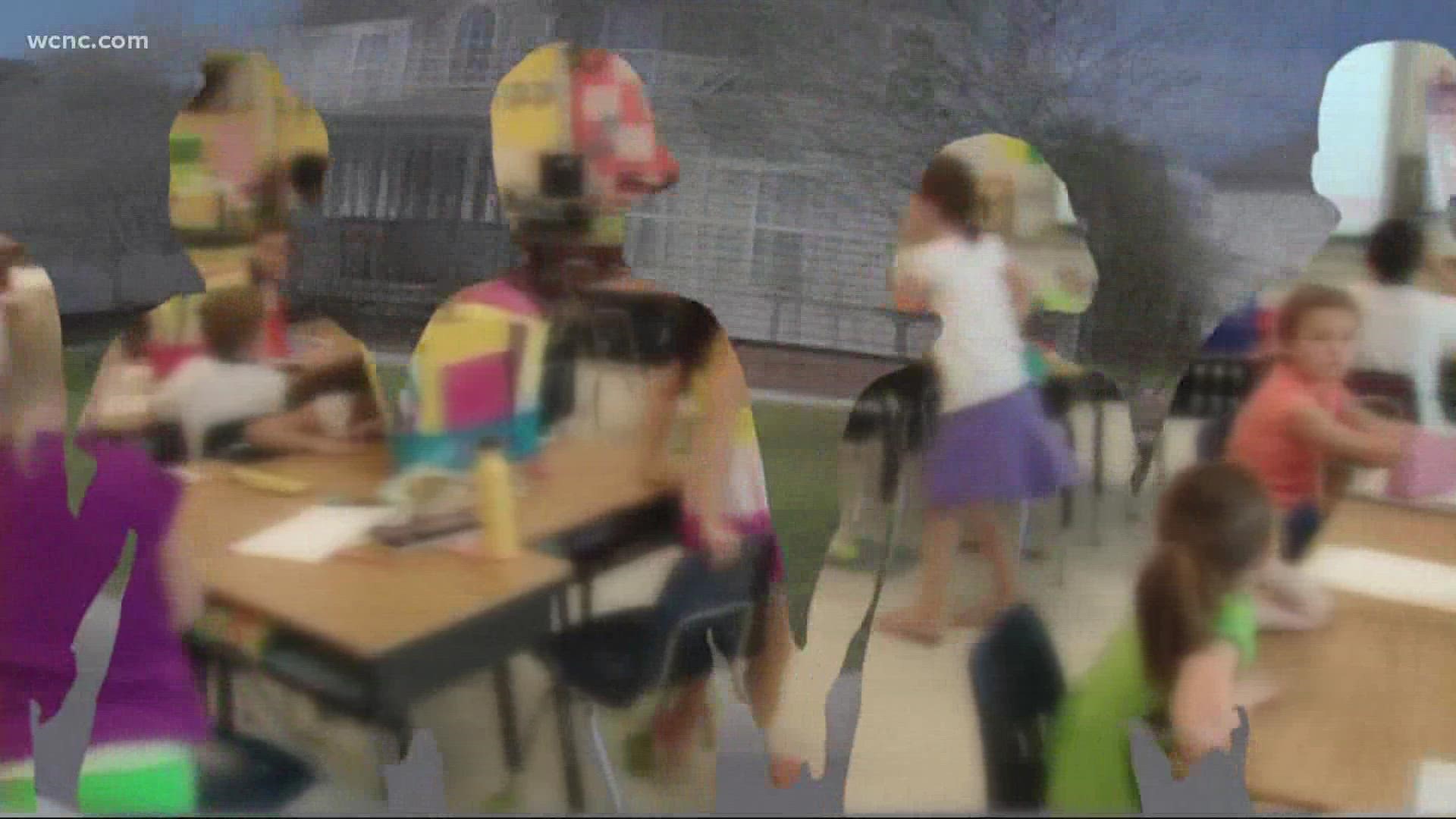 CLOVER, S.C. — With ground broken on new homes all the time, Clover is trying to keep up. The not-so-little-anymore town by the lake has seen some notable traffic -- Clover School District just had its largest growth year ever.

Dillon said the district has added 600 students this school year, roughly three times what they normally expect to add.

At this rate, district leaders say mobile classrooms and maxed-out capacities are inevitable. So, this weekend, Clover School District is making its biggest bond request ever: $196 million to pay for another high school, another middle school and another elementary school -- plus upgrades to its technology center.

If the bond doesn’t pass, district leaders say they’ll be right back out campaigning again within just a few months.

"We’re not going to stop growing so we’re going to need the space," Dillon said.