On Tuesday the CMS School Board voted 8-1 to kick Pre-K and students with special needs out of the classroom. 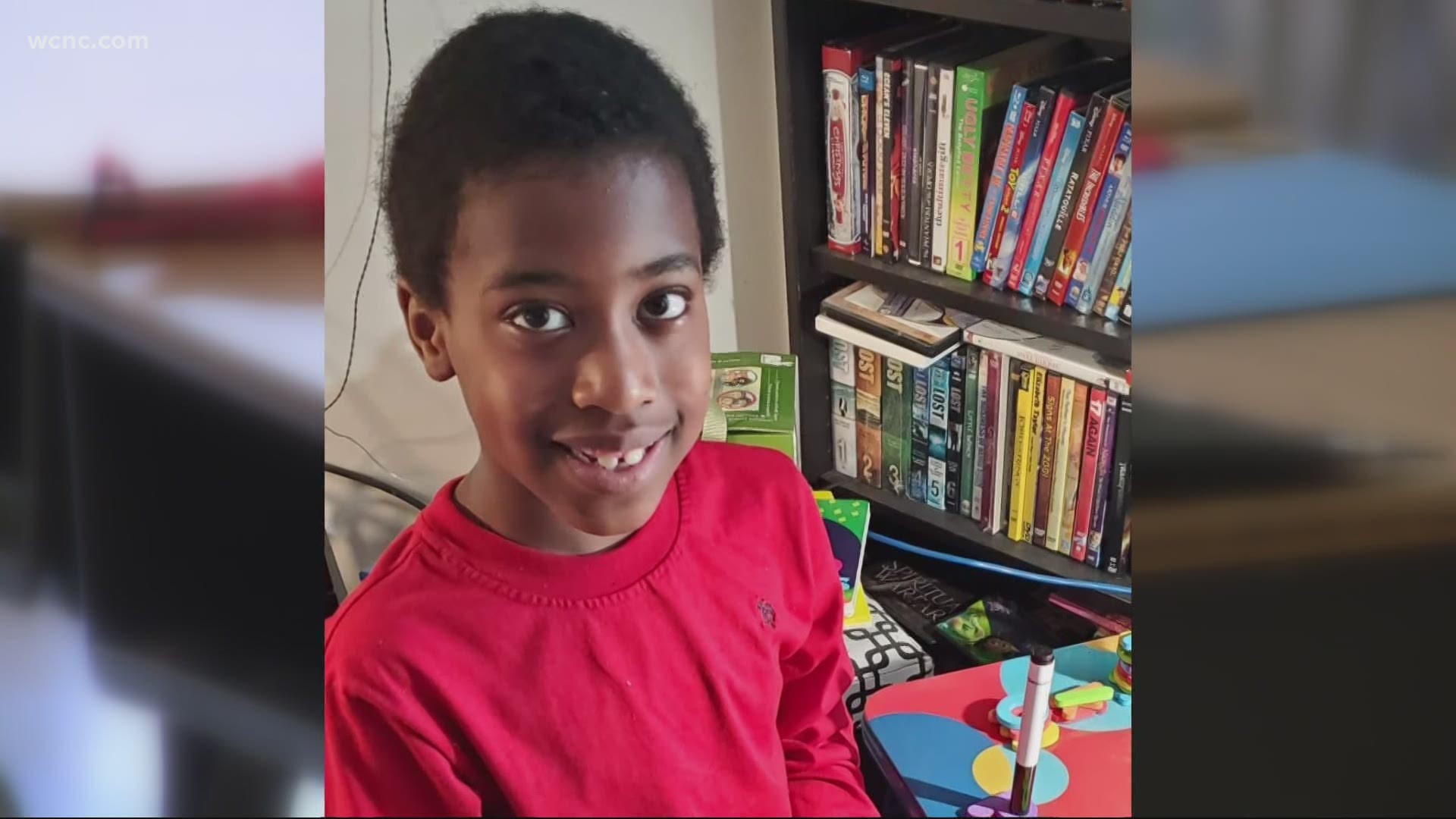 CHARLOTTE, N.C. — The parents of a student with special needs are looking into the possibility of filing a lawsuit against Charlotte-Mecklenburg Schools after the district decided to force their child back to virtual learning.

John has spent the majority of this school year learning what he can behind a computer screen in his home.

"John is not able to make the connection with individuals through a screen," said his father.

It's made learning all the more difficult for the 7-year-old with special needs.

"John has a traumatic brain injury which has led to attention deficit disorder which kind of causes problems for him when he's in front of the camera)," Stephens explained.

John was part of the initial move to in-person learning for special needs students in November. It lasted for about two weeks until that decision was flipped by the school board on Tuesday.

It lasted for about two weeks -- until Tuesday.

"What we are doing is acting responsibly," said CMS Superintendent Earnest Winston at the emergency virtual school board meeting Tuesday morning, just before the holidays.

RELATED: CMS board votes to transition Pre-K and special needs students back to remote learning

In an 8-1 decision, CMS board members moved Pre-k and students with special needs back to virtual learning.

"I am saddened that we need to make this move but I believe we cannot ensure the health and safety of all of our students without this action," added Carol Sawyer, a CMS board member.

In a letter to CMS officials, Mecklenburg County Health Director Gibbie Harris backed the board's decision, noting the current data and trends were heading in the wrong direction and growing concerns about holiday travel and transmission of the virus.

After the decision, Stephens filed a second complaint with the state, claiming the district is breaking the law.

"There's no reason for him to deny our child his IEP rights, his civil rights," Stephens said.

Stephens said his family just wants the choice to decide how his child should be taught and doesn't want to force anyone to anything they don't want to do.

Stephens has hired an education attorney to look into the district's decision and help him decide if a lawsuit should be filed against CMS, he said. 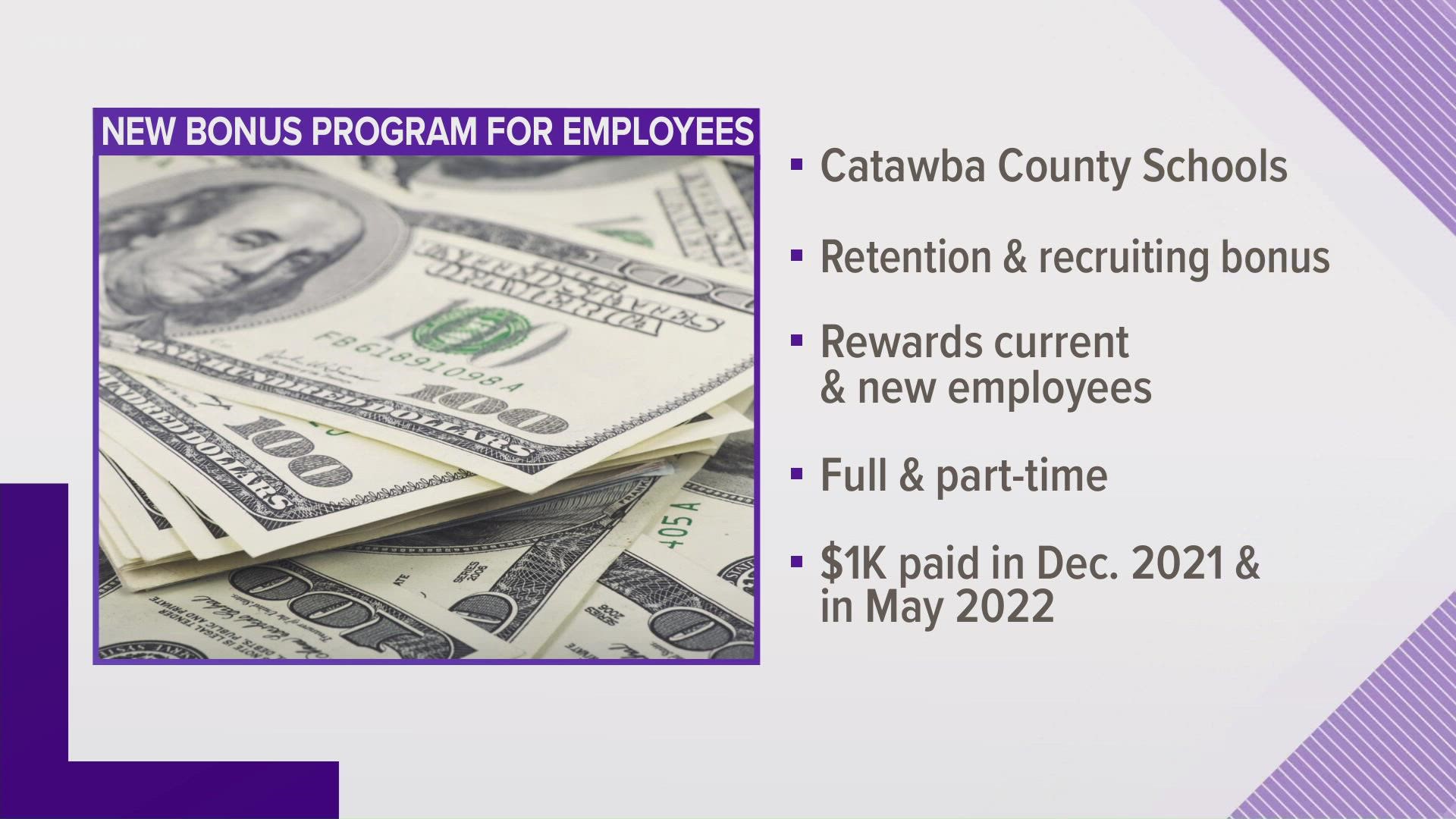