The plans were first announced late 2018 after a 16-year-old student was shot and killed inside Butler High School, and after several guns were found on CMS campuses. 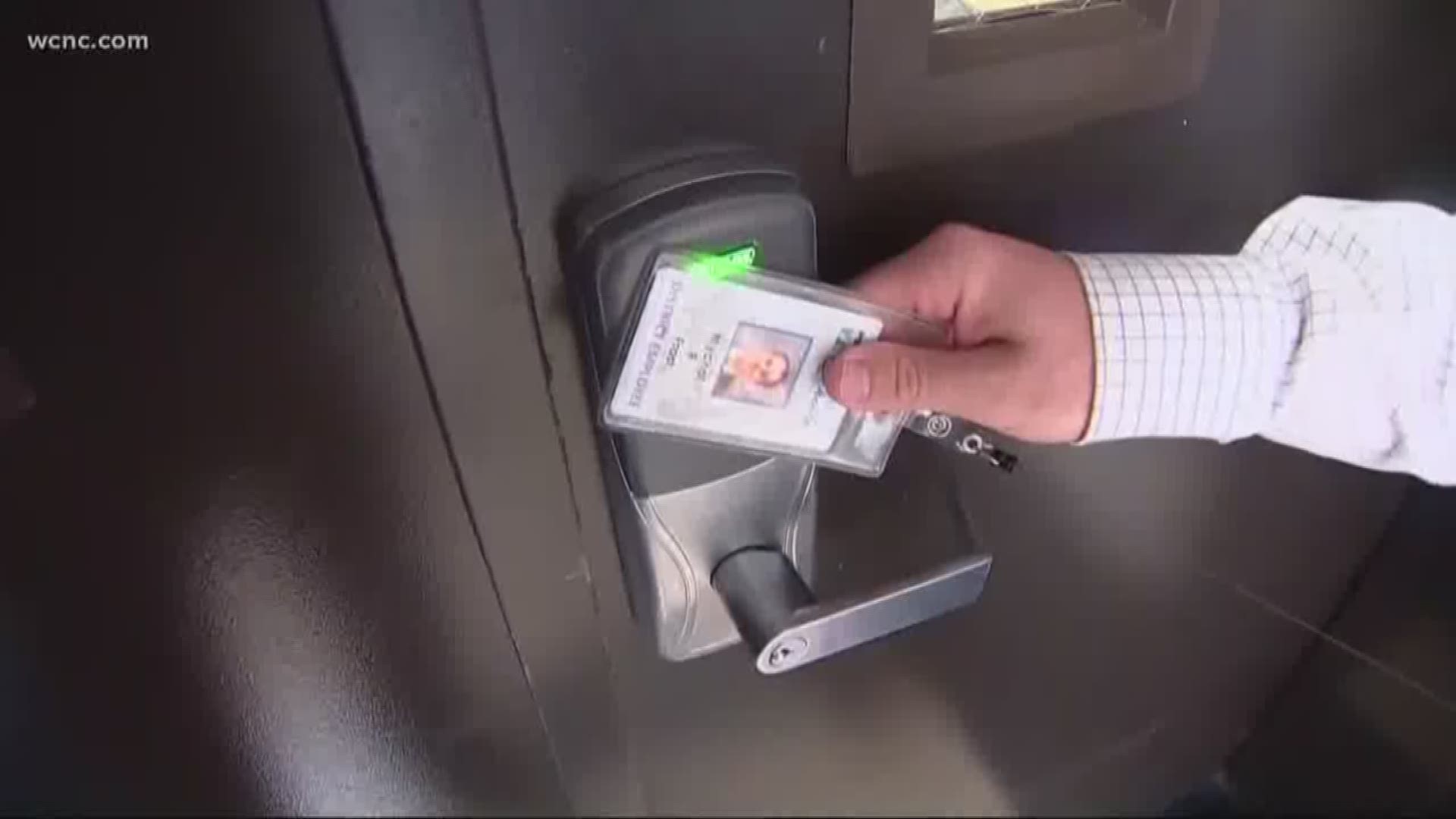 At these schools, students and their bags will be searched with wands and portable metal detectors.

The plans were first announced late 2018 after a 16-year-old student was shot and killed inside Butler High School, and after several guns were found on CMS campuses.

The names of each CMS school were written on cards, put in envelopes and then placed inside a plastic tub for a drawing.

"This is not to make a show, it does have the trappings of a lottery draw it is not that," said Tracy Russ, Chief Communications Officer for CMS.

The drawing was to see which eights schools will be the first to have random security screenings on campus.

"The goal of these screenings are to help keep weapons off of our campuses," Russ said.

Over the last school year, the cries for increased school security and safety have increased. Now, the biggest safety change is set to begin any day.

When a school's name is selected, an entire class, an entire building or even an entire campus will be screened. This includes bag searches and checks with portable metal detectors. Individual searches are not being considered, however.

The district brought in members of the faith community to select the schools and sign the envelopes to keep the drawing impartial.

"If they have questions or if they are seeking clarity about the process in any way, they should come to us and we can help them secure answers to that," said Earnest Winston, Chief Engagement Officer and Ombudsman for CMS.

CMS is not planning to release the names of the schools that were selected until after the screenings happen, to maintain the element of surprise. Parents will be in the loop, though. They will receive a notification on their phones when the screening begins and ends.