The Superintendent said he had given Centegix 30 days to fix the technology or refund the district. The deadline was set for February 10. 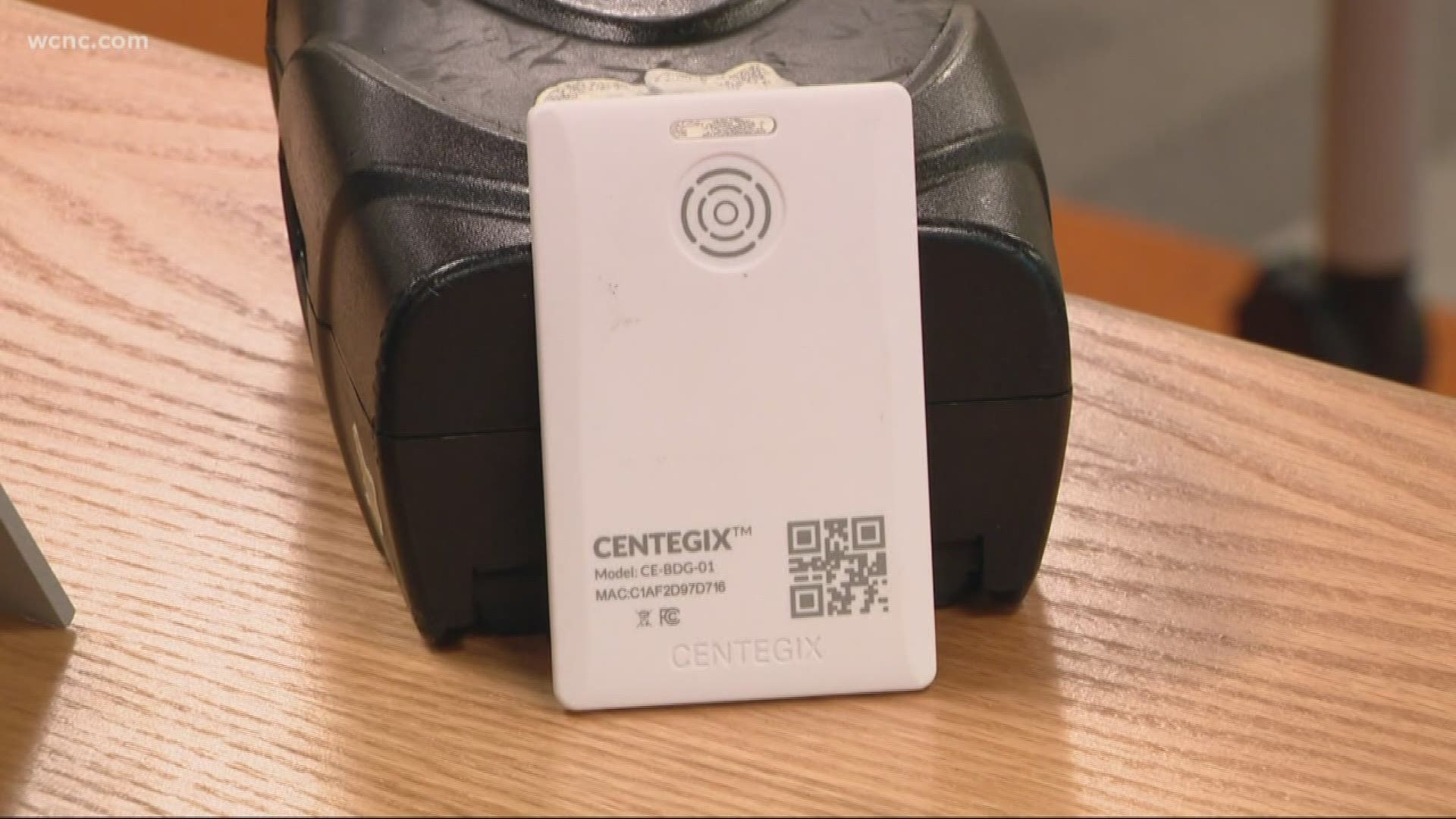 MECKLENBURG COUNTY, N.C. — Superintendent Earnest Winston is expected to announce Tuesday whether the district will continue working with crisis-alert system provider Centegix, or if they’ll be cutting ties and looking to recoup more than $1.1 million.

One of those improvements included a district-wide crisis alert system.

Former superintendent Dr. Clayton Wilcox awarded the job to Atlanta-based technology company Centegix. The decision was made without board of education approval.

In January, current superintendent Earnest Winston announced the system had been installed in 30 CMS schools, but that the technology wasn’t working properly and in some cases wasn’t working at all.

Speaking in front of Board of Education members and county commissioners in January, Winston promised to take action announcing he had given Centegix 30 days to either fix the technology or refund the district.

The deadline was set for February 10.

Monday, officials with Charlotte-Mecklenburg Schools said the superintendent plans to provide an update and announce how the district plans to move forward at the Board of Education meeting scheduled for Tuesday, February 11.

“I’m really glad to see the superintendent being aggressive about managing this contract and getting to a solution very quickly because we don’t have any time to waste,” county commissioner Susan Harden said.

Harden, a professor at the University of North Carolina at Charlotte said she knows how important a crisis-alert system can be.

“I know how those crisis alert systems are supposed to work, they worked when we had our tragedy on campus on April 30th, so making sure that we provide a crisis alert system to our schools in important,” she says adding that she’s also a parent to a CMS student.

Harden says she’s eager to hear how the district is moving forward and says Superintendent Winston will have her support.

“He’s been dealt a difficult hand and we want to give him the power to clean it up as he needs to clean it up and then move forward with finding an alternative or fully implementing this system so that we can get that in place for our students,” she said.

If the district is not able to recoup the more than $1 million dollars already spent to implement this system, Harden says she doesn’t believe it will deter the county from considering funding new crisis-alert technology.

“I think once we know the results of his interactions with that company and how the school board plans to proceed then we’ll know better about what is going to be in our budget request," she said. "I can tell you that security will always be a high priority for the county commissioners."

Harden says of the $6 million the county gave CMS for security improvements, over $4 million has been spent on improvements including fortifying doors, updating entry security and implementing weapon searches, all of which she says have been successful.

WCNC Charlotte will have full coverage of Tuesday’s Board of Education meeting.