"It stings more because we’ve just been the most difficult school year they probably most educators can recall." 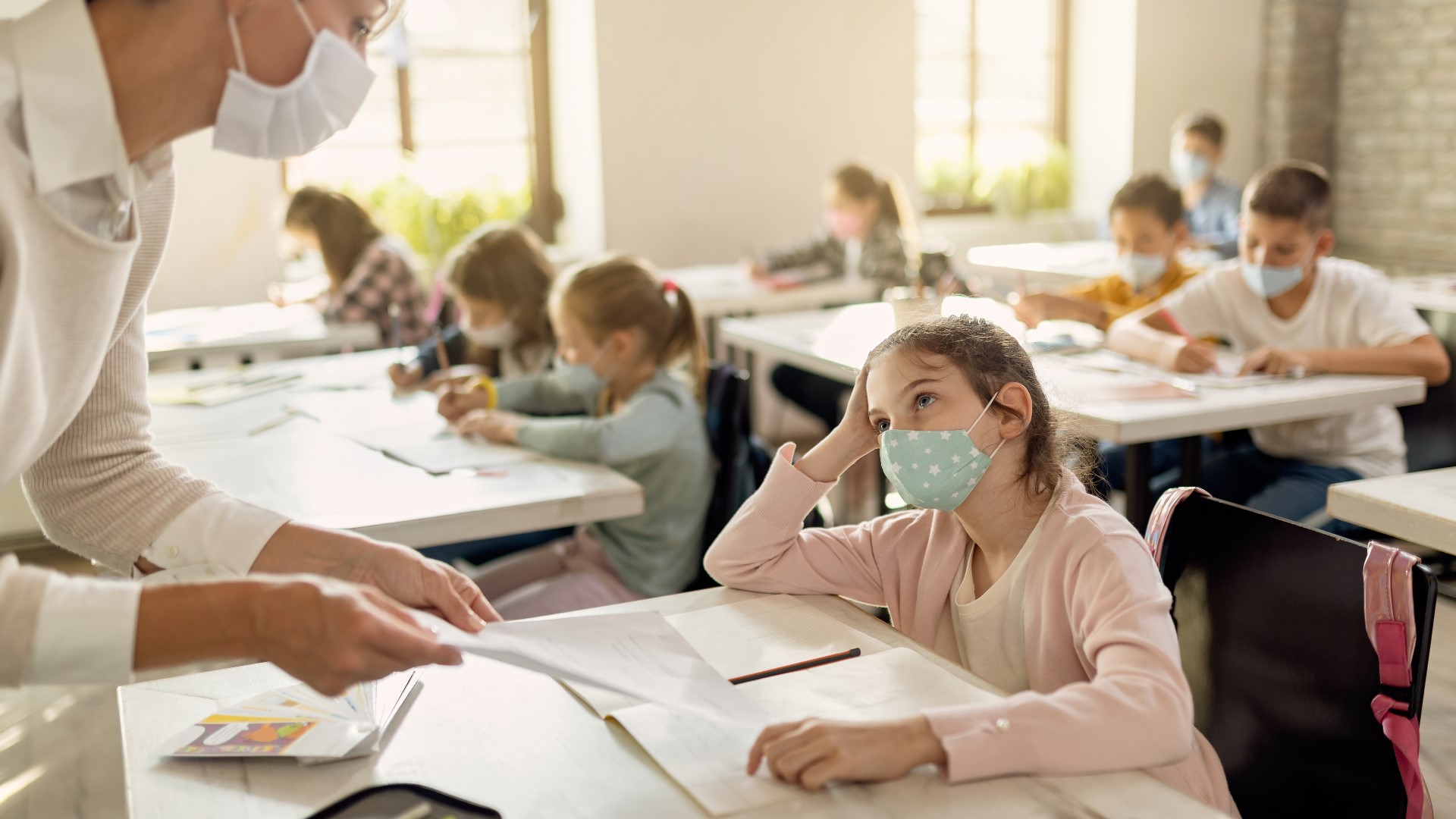 MECKLENBURG COUNTY, N.C. — Mecklenburg County Teachers are disappointed with the latest budget proposal to come out of the North Carolina General Assembly.

"I think this year stings a little bit more — that slap in the face, even though we’re kind of used to it," educator Justin Parmenter said. "It stings more because we’ve just been the most difficult school year they probably most educators can recall."

The 26-year educator, who currently teaches English at Waddell Language Academy, says if there was ever a time for state leaders to devote serious additional resources to public schools it should be right now.

Earlier Monday, the state Senate unveiled a $25.7 billion spending proposal. It comes about a week after officials learned they had collected $1.9 billion more in taxes this year than expected. Instead of using the extra revenue to boost teacher pay more, republican senators want to cut the individual state income tax rate.

"The fact that we’ve been through this enough times to kind of know what to expect — I still hold out hope there’s going to be an effort for real bipartisan to putting a budget together and honestly that’s what’s been missing," Parmenter said.

The senate's budget proposal uses the extra revenue to lower the individual income tax rate from 5.25% to 3.99% over five years. Educators and state employees would see a 1.5% raise each of the next two years. Parmenter says the raise for him and other teachers wouldn't even cover the Federal Reserve's projected 5% inflation.

“If you’re passing a 3% teacher raise It’s not even coming close to just keeping up with inflation and it’s really not a race," he said.

The Senate's proposal will likely get its first floor vote by the end of this week before it reaches the House. Parmenter said he hopes leaders fulfill the state's promise to prioritize its students and teachers.

"Ultimately this conversation is really about us meeting a constitutional mandate in North Carolina to provide a sound-based education for our students and that requires us to provide schools with the resources that they need to get the job done and we’re not doing it right now," Parmenter said.