Tony Worley, who was principal at Lincolnton High School, was suspended on Saturday. 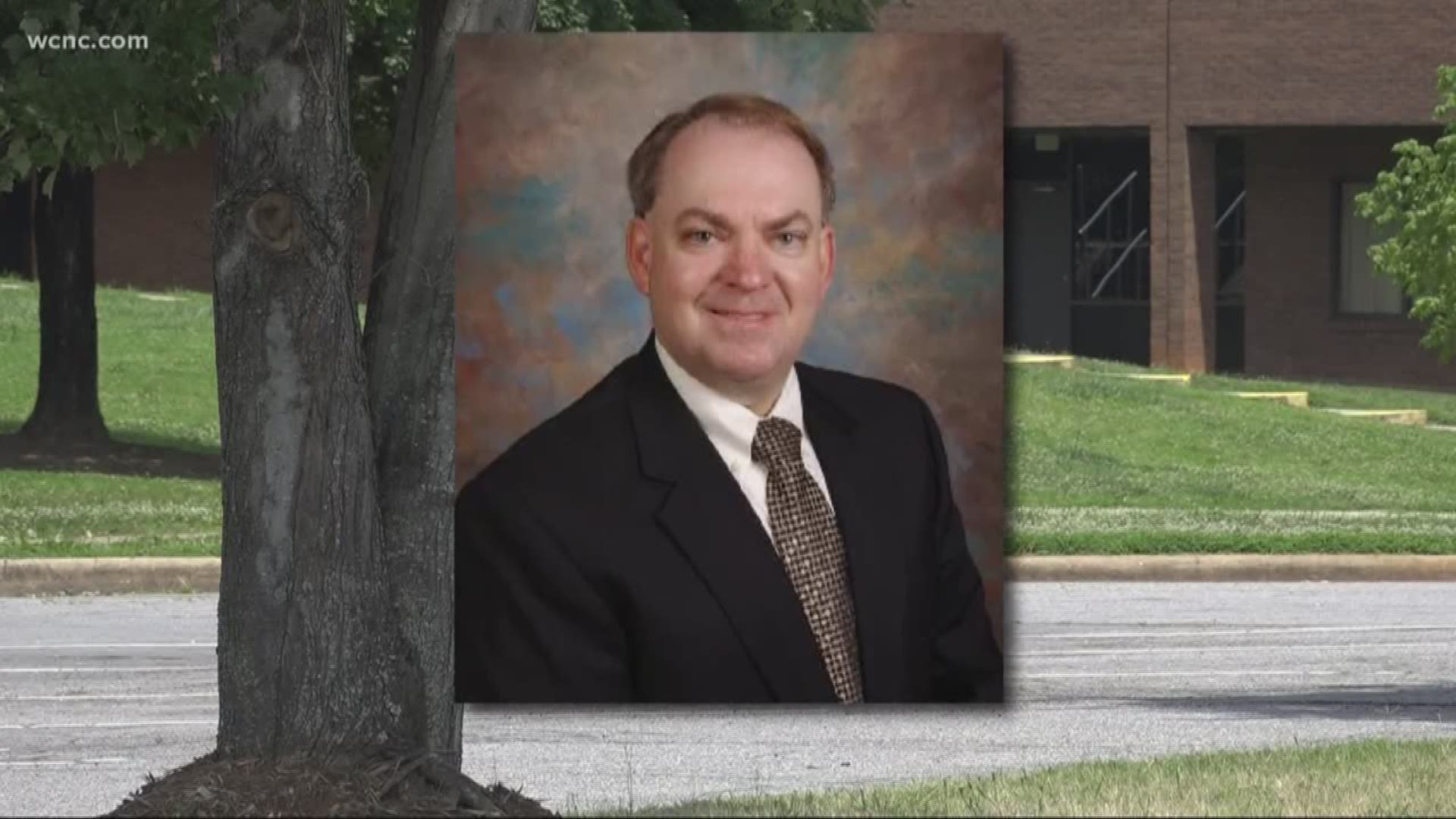 Tony Worley, who was principal at Lincolnton High School, was suspended on Saturday while the district investigated alleged misconduct with students. On Tuesday, he terminated his employment.

"As required by Superintendent Dr. Lory D. Morrow, in order to accept his resignation, Mr. Worley surrendered any and all professional licenses to be a teacher or school administrator to the North Carolina State Board of Education," the district said.

Worley, 56, was hired by Lincoln County Schools in 2002. During that time, he held the titles of assistant principal, director of secondary education, and principal.

The district was working to name an acting principal and hire a new one.

According to a search warrant, Worley is accused of child pornography and indecent liberties with a student.

The probable cause affidavit details exchanges between Worley and a current student on Grindr, Snapchat, and Instagram between April and June 2019. According to the affidavit, Worley sent sexually explicit messages and nude photos of former students to the current student.