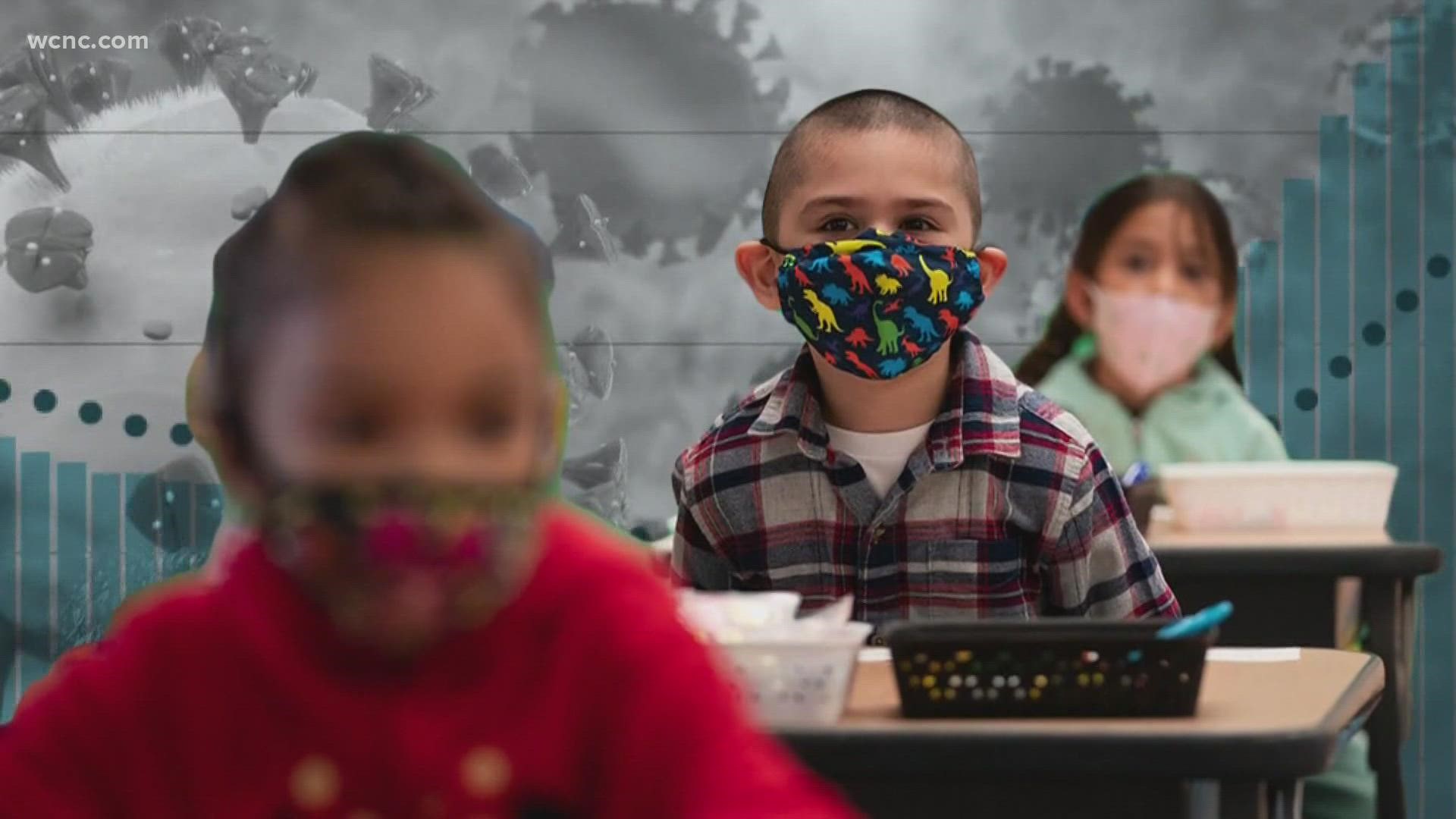 Last week, a district court judge put a temporary injunction on that proviso.

“Being that we’re in a 75% decline in cases over the past four weeks since we hit our peak coming out of summer, we decided to keep masks optional but highly recommended in our school district at this time,” Fort Mill School District’s spokesperson Joe Burke said.

The Fort Mill School District has more than 17,000 students. According to the district’s COVID-19 dashboard, it currently has 101 positive cases in its schools. Burke says unless those numbers spike, the district isn’t making changes.

“The court case did not implement a mask mandate at the federal level,” Burke said. “It just gave school districts the option to do so because it overruled the 1.108 proviso.”

The decision to keep masks optional was met with mixed reactions from parents. Some, like Fort Mill mom Stephanie Foltz, support the district.

“I don’t feel like it’s necessary for them to make the decision for my child at all,” Foltz said. “I feel like that’ something that’s up to the parents.”

Others, like Sarah Daniel, worry for their children’s safety. Daniel said her daughter is immunocompromised.

“I mean I hate wearing these masks just like they do. My kids hate it. I hate it. But I do it,” Daniel said. “She could get very sick. She could contract it because she cannot get the vaccine. She’s 7 years old.”

The Fort Mill School District said it will revisit its decision if cases climb, but until then, the school’s administration will keep masks optional.

“I can tell you our numbers are exact. We monitor these cases every day,” Burke said. “We process cases every day, we contact trace every day, the numbers that you see on the dashboard at the time they’re posted are 100% accurate.” 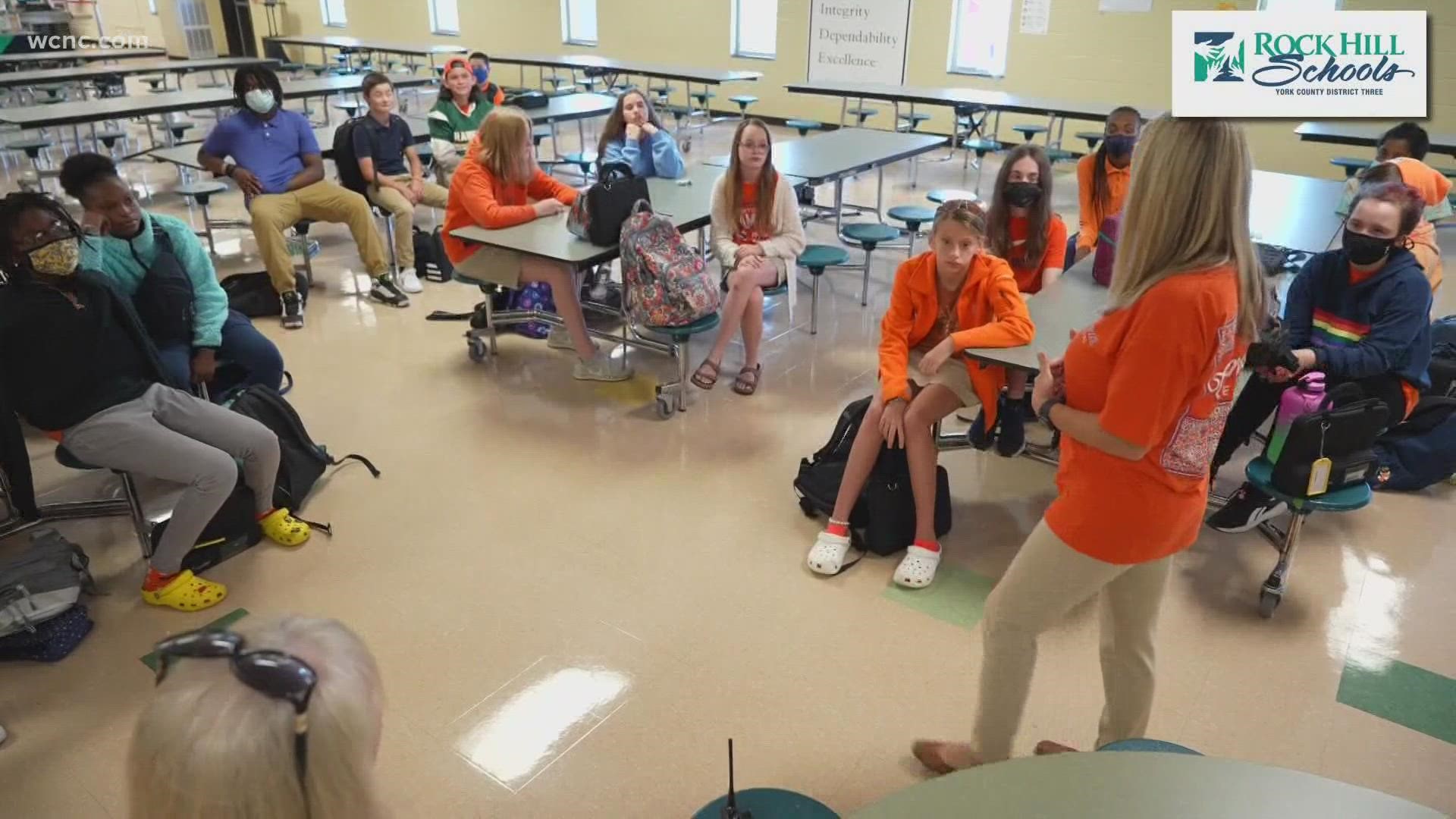