Gov. Cooper's office says he won't announce what this school year will look like on Wednesday, as previously expected. 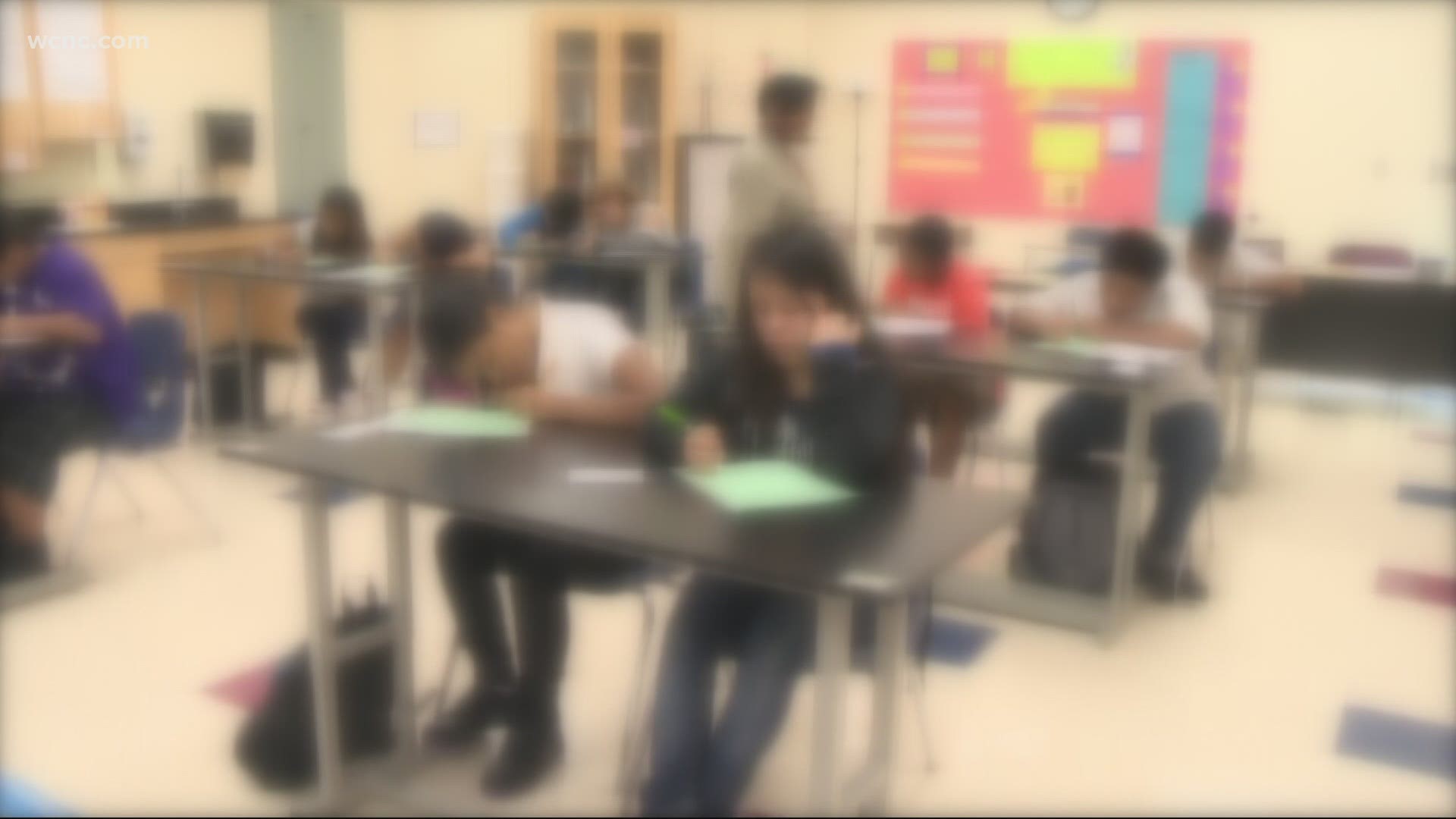 The new development comes after the governor's office said in a release back on June 8 that a decision about the 2020-21 school year would come on Wednesday, July 1.

In the June 8 release, the state's Department of Health and Human Services shared guidance to re-open public schools. It told school districts to plan for reopening under three different scenarios:

Minimal social distancing could look a lot like normal instruction in class.

Moderate social distancing could look like what some other cities, including Cincinnati, decided on — a mix of classroom instruction and remote learning.

The Governor's Office did not explain why a decision would not be made on Wednesday, as originally planned.

CMS School Board is scheduled to hold a special meeting on Wednesday at 7 p.m. to discuss the 2020-21 school year.

It's unlikely that a vote on a plan would be made without the governor's decision first.

Biden and Trump do agree on one thing: election could be corrupted

Boston to remove statue of slave kneeling before Abraham Lincoln