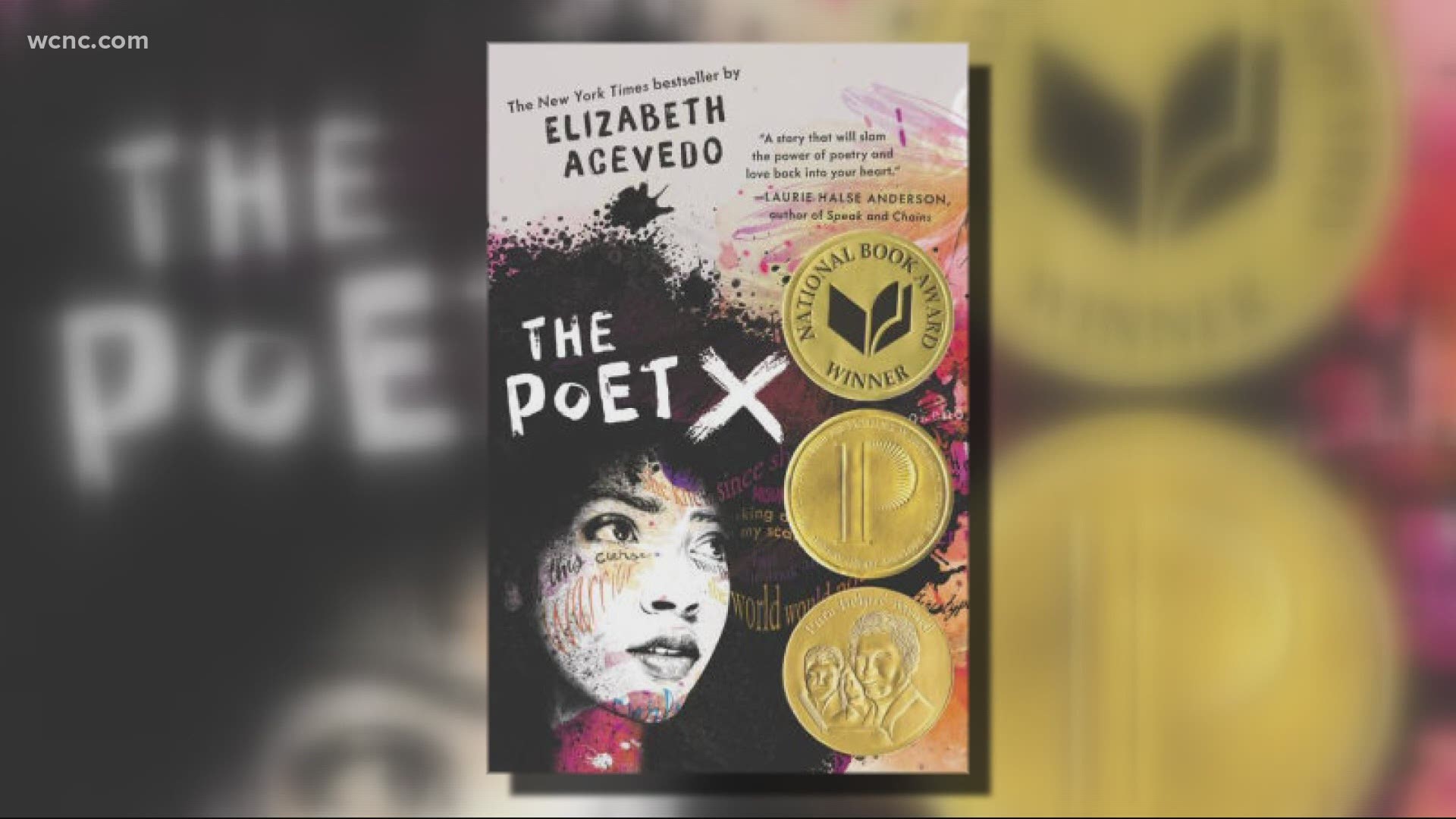 HUNTERSVILLE, N.C. — Some parents are describing The Poet X, a coming of age novel as "intimidating, hostile, and offensive" and now there is a push to have this required reading removed from Lake Norman Charter School curriculum.

John Coble along with other concerned parents said they are troubled by the sexual and vulgar references throughout the book chosen for freshman students to read beginning in November,

“I can’t even tell you everything that’s in the book because you wouldn’t put it on the air," Coble said.

He also has concerns about the anti-Christian verses throughout the book as well. Coble presented each of these concerns to the Lake Norman Charter School Board for an appeal to the required reading but was denied.

In response to the appeal, the school explained its support for the award-winning novel and stated the goal is to increase student engagement. The board also explained while some of the themes are mature the author presents the themes in a respectful and age-appropriate way.

Coble argues this is still a First Amendment right issue due to the mention of religion. The school said it would offer an alternative independent study option for students who weren't comfortable with the reading but that could also prove to be problematic.

“Essentially they have offered us what amounts to a separate but unequal learning experience," Coble said.

Coble has hired an attorney who submitted a letter asking the book to be removed from the curriculum before a formal lawsuit is filed. The school board has until Monday to respond.

Click here if you wish to donate to the GoFundMe organized to help support the legal actions necessary to remove The Poet X from the Lake Norman Charter School curriculum.