Is Juneteenth being taught in local schools?

Iisha Scott spoke to a former educator and retired principal who spent most of her time in the Rock Hill School District. 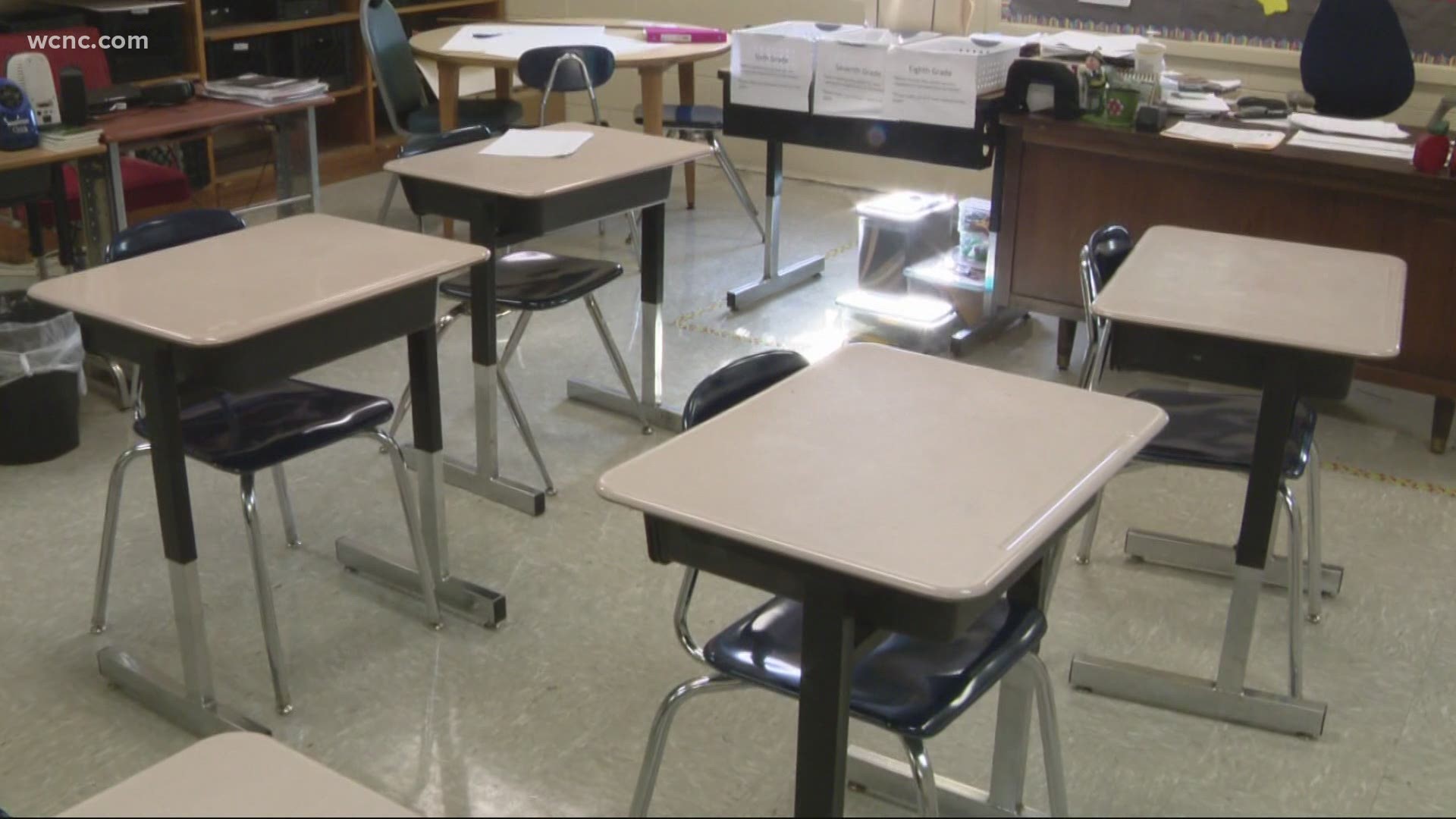 ROCK HILL, S.C. — Juneteenth is a holiday that commemorates the end of slavery in the United States, but this isn’t a new holiday, although many may have never heard of Juneteenth until after months-long protests following the death of George Floyd.

WCNC Charlotte meteorologist Iisha Scott spoke to a former educator and retired principal about the way Juneteenth is being taught in school, if at all.

"From my experience, it was not being taught when I was in the district, and I retired three years ago," Seberina Myles said.

Myles served 31 years in education in York County, 27 of those years in the Rock Hill School District. She said the reason Juneteenth is not being taught is that it’s not in the textbooks.

"For the most part, our teachers teach from standards and from textbooks," Myles said.

She also said those textbooks are being written by certain parties.

"There are only certain parties that write textbooks for schools and of course, our legislatures for South Carolina in Columbia are the ones who are writing our standards," Myles said.

She says to change that, it’s going to take effort from everyone.

"We should begin to encourage and be a part of the decisions that are being made as to what our children are being taught because I truly believe that we are just doing what we’ve always done," Myles said.

And she notes what we’ve always done doesn’t always work, especially when it comes to the rich history of Black history.

"Can you imagine, you know, sitting in a classroom kindergarten through 12th grade and never hearing about people that look like you? Never studying and making those connections besides those few individuals that are named? And of course they are great Americans, but we have so much more history that we need to be sharing," Myles said.

WCNC Charlotte also reached out to Charlotte Mecklenburg Schools to find out if Juneteenth is taught in their district, and while no one was available to speak on camera, they did release a statement:

"There are lessons as a part of the CMS social studies curriculum that engage students in learning about Juneteenth. For example, as part of the second grade Culture Influence Communities unit, students engage in the text 'Juneteenth' by Rachel Grack to learn about the origins and traditions of Juneteenth, honoring the freedom of African Americans. This era/topic is also taught in eighth grade social studies in middle school and American History I in high school. Juneteenth is explicitly included as part of the key tiered academic vocabulary in our HS African American Studies elective course (in Unit 3: The Civil War and Reconstruction)." 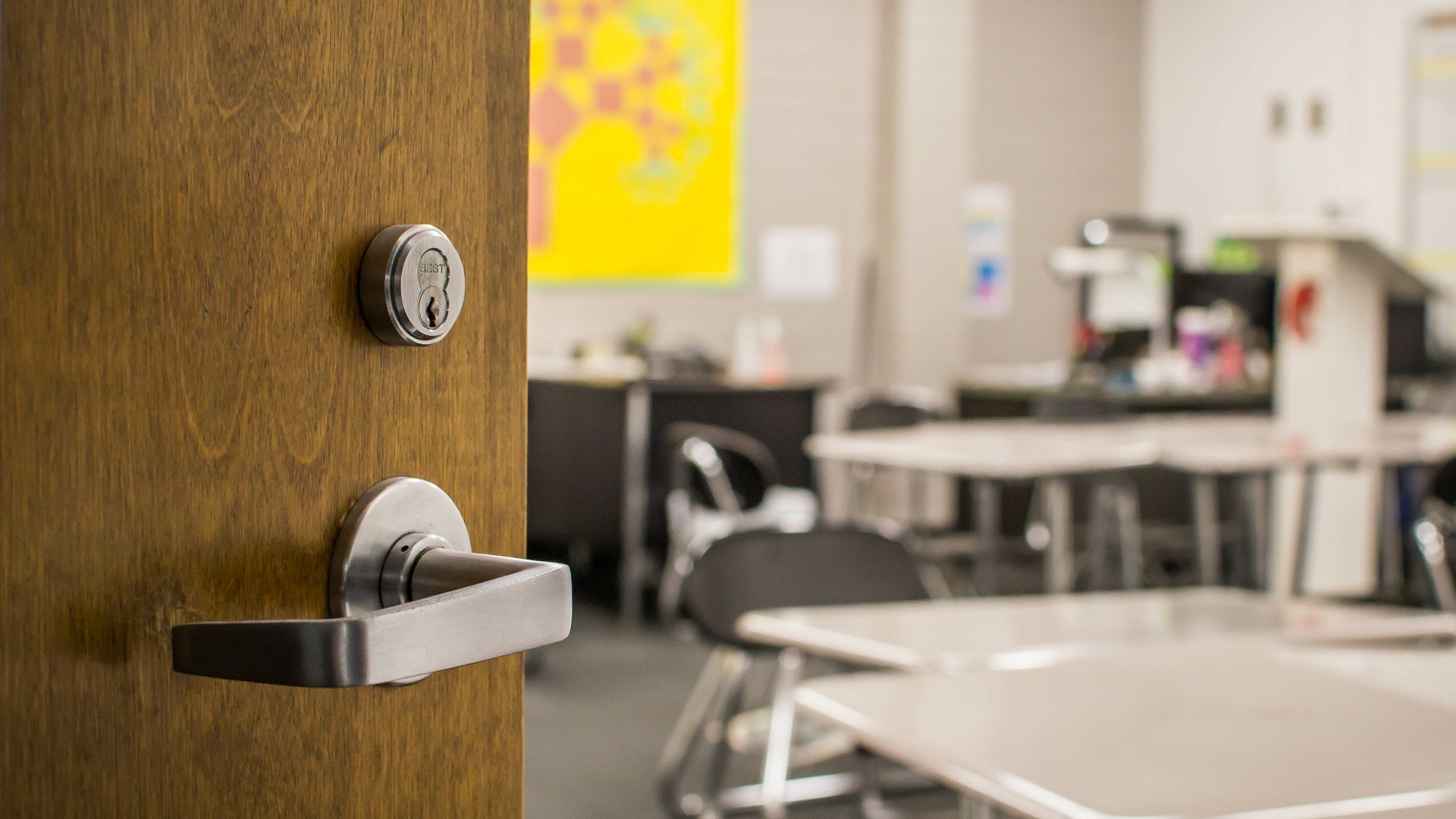 CMS discussion focuses on importance of fathers and father figures