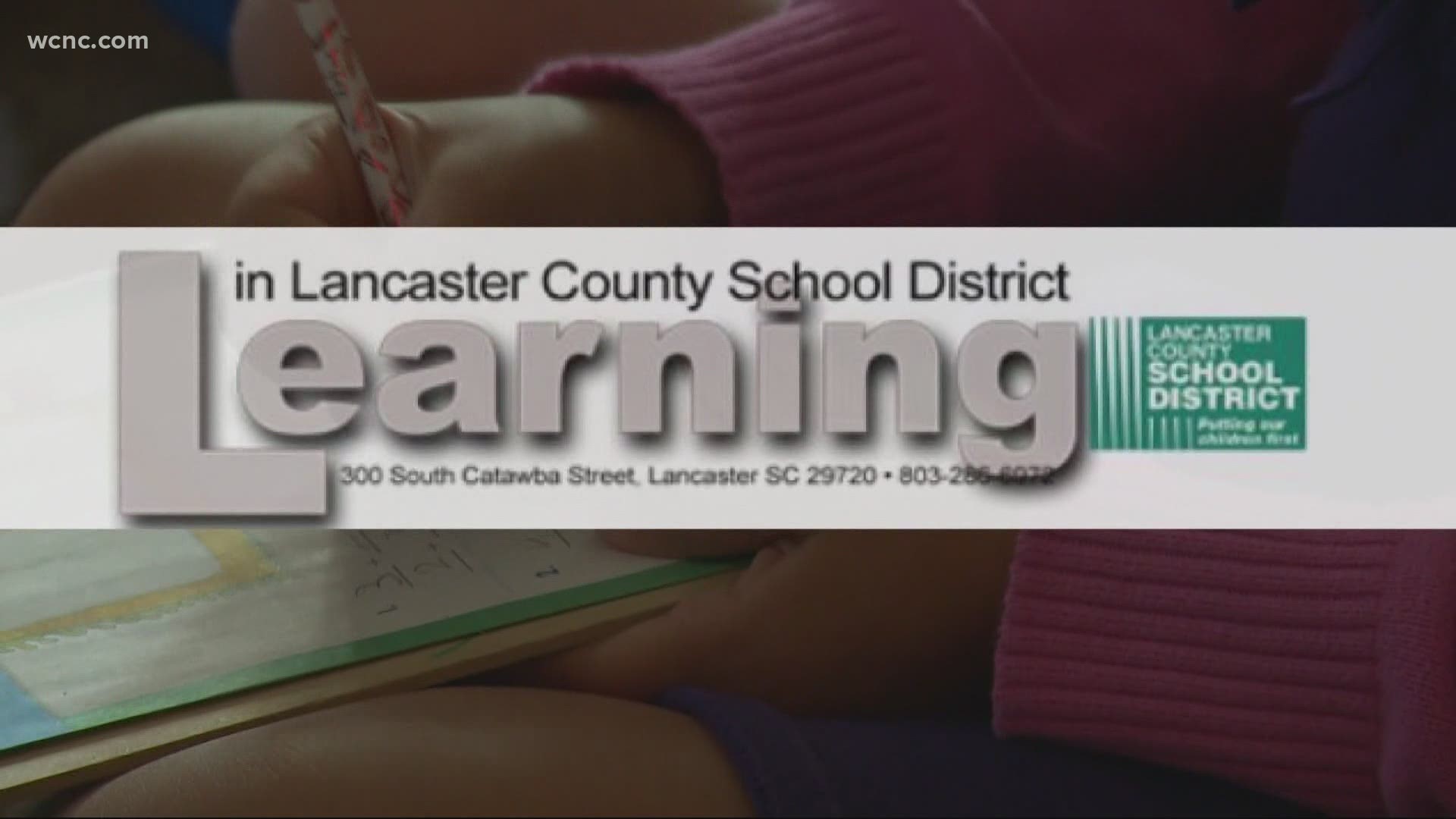 LANCASTER COUNTY, S.C. — The Lancaster County School District is experiencing a severe staffing shortage as a number of employees are in quarantine after becoming infected or exposed to COIVD-19.

“It's an uphill battle and it's not getting any easier,” said Dr. Jonathan Phipps, the Superintendent of Lancaster County Schools.

According to the district, 110 staff members are in quarantine districtwide. Since September, there have been 480 employees quarantined.

As a result, three schools have had to move to remote learning as the district said they just don’t have enough staff members on hand to respond to emergencies.

The schools most affected by the shortage are Erwin Elementary, Clinton Elementary and A.R. Rucker Middle School.

According to the district, there are four positive cases at Erwin Elementary and nine staff members are in quarantine.

At Clinton Elementary there is one positive case currently and 13 staff members and 7 students are in quarantine.

Lastly, there are four positive cases at A.R. Middle School while 12 staff members and 32 students are in quarantine.

Last week, district-wide, 201 students had to quarantine and 25 tested positive. An employee is also hospitalized with the virus.

“It scares me to death. I guess what alarms me is, we're following the DHEC guidelines to the letter as best we can with quarantine,” said Phipps.

And as case numbers rise in Lancaster County, he’s not sure what the solution is to get kids back in the classroom more than two times a week.

"We'll have to collapse classes, we'll have to put kids together, but then we can’t do a lot of that because of social distancing," said Phipps. "I’m up late at night worrying about a lot of that I’ll be honest with you.”

The news of the staffing shortage and school changes comes days after Lancaster County School officials announced they would delay bringing students back into classrooms several more days a week.  The goal was to have students return to classrooms four days per week, but the plan hinged on installing plexiglass.

The district said the plexiglass they were sent from the Department of Education doesn't meet DHEC requirements, forcing the district to change its plan to bring students back for more days of in-person learning.

Lancaster County School Board Members will hold a meeting Tuesday at 7 p.m. to discuss ways to handle the staffing shortage issue. The meeting will be streamed online.

RELATED: After 2 weeks, how many CMS schools have COVID-19 cases?