The proposed changes, formed by teachers across the state and using feedback from public surveys, aim to create a more inclusive curriculum for all students. 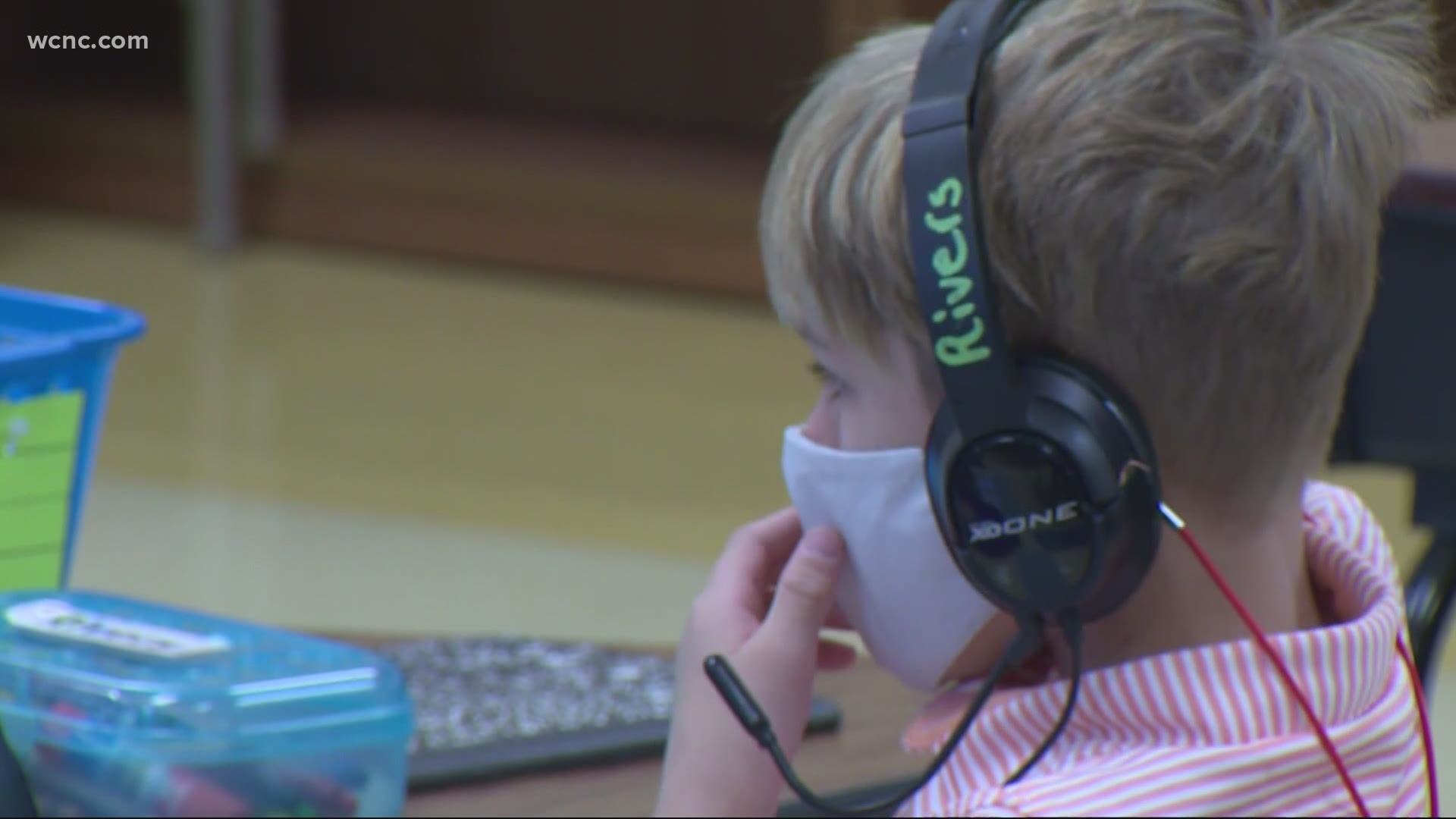 CHARLOTTE, N.C. — The North Carolina State Board of Education will review recommendations on changes to social studies lessons and curriculum across the state.

The suggested changes were developed by social studies teaches across North Carolina and from feedback taken during public surveys. They mainly boil down to verbiage in an effort to develop more inclusive coursework.

For example, instead of using the term "systemic racism," teachers would simply say racism, which, by definition, includes all types and forms of racism.

Another example includes the approach to how the state's standards are written. The current objective for a history lesson asks students to summarize the development of government on a national and state level.

RELATED: CDC says students should return to classrooms weeks before CMS is set to make decision

The proposed change? Asking students to make that comparison but doing so in terms of race, women, tribes, gender identity and religious groups.

If the proposals are passed, it will be up to every district in the state to decide how to teach the new curriculum. The board is scheduled to vote in February.

RELATED: VERIFY: Did President Biden just raise the cost of insulin by freezing a Trump administration rule that would have made insulin less expensive?